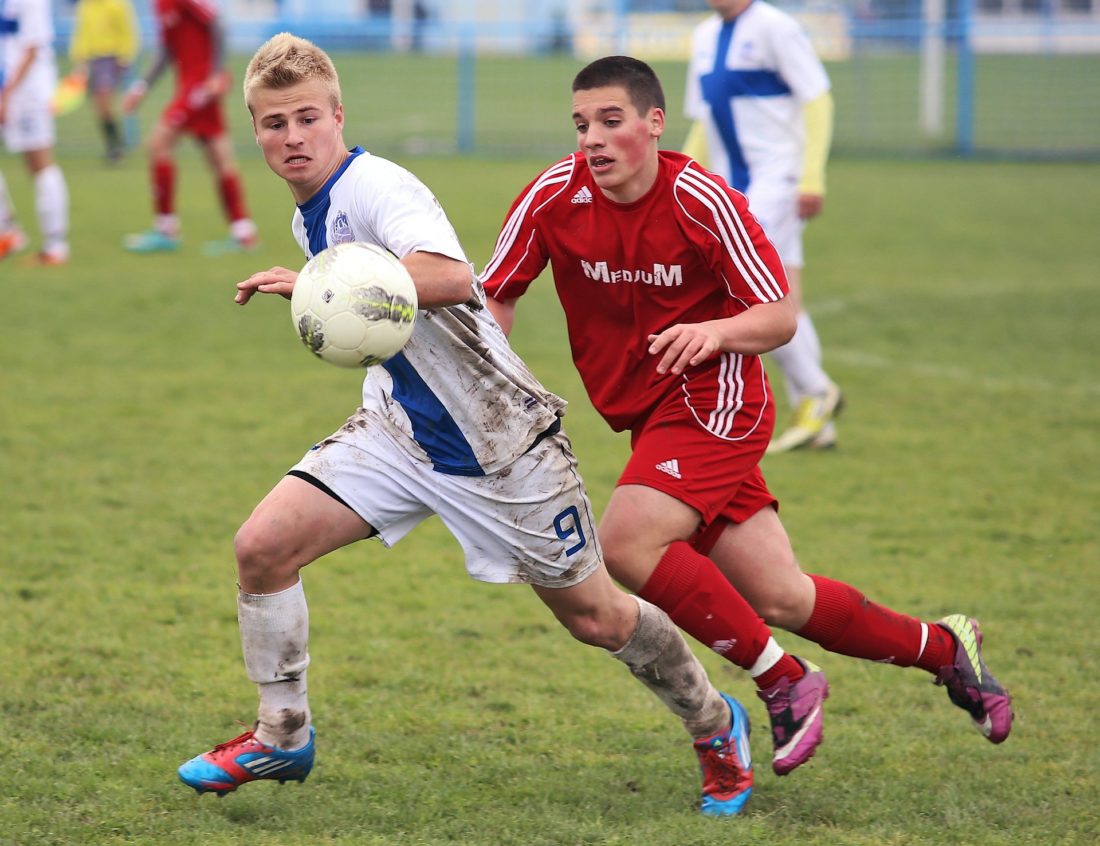 Since I arrived in America from the United Kingdom I have been trying to convince my business partner Jason Proch of the wonderful world of English soccer, something which I have finally accomplished. To the average American football is their term for gridiron, but back home in the UK we call football what is referred to here as soccer, both words were brought about by the English I might add. After 2 years of explaining English soccer to my friend he has finally started following and is going through the process of selecting a team to support. This is something which many Americans do each year and so I have put together a handy guide on how to choose the best English soccer team for you.

The easiest choice here for many would be to support the team that is winning everything each year, or at least the one that wins the most. With this school of thought you would probably opt to support Manchester City, a team with limitless budget and a team which is living trophies each year. The problem with doing this however is that if you instantly support the winners, you will never know the heartache that is required to enjoy victory. Before the money came in Man City were nobodies which means fans that followed them back then, have the right to be ecstatic when they are winning things now. Appreciate the process of failure and wining and opt for a side that aren’t perennial winners.

Try to find something relative in the teams in the English Premier League to your life back home. For example if you are a San Antonio Spurs fan then you might fancy picking Tottenham Hotspur to support, if you are from Seattle then you may wish to support Newcastle as local boy DeAndre Yedlin plies his trade there. Alternatively you may wish to pick a side which has a similar track record to your own NBA, NHL or MBL team, perhaps one which plays a nice game but never really wins much, like Arsenal. Making it relative ensures that there are more reasons to watch other than loving the game.

If you have friends who already follow a team in the EPL it can be tempting to join them and support the same team together, something which I would certainly discourage. The idea of football is about rivalries and getting one up over your friends, so ion this situation I’d actually recommend supporting the rivals of whoever your friend supports. There are few greater pleasures in life than heading into work after you have beaten your friend’s team, and this for me is the true spirit of football.

You may find yourself supporting a team that nobody else does if you follow these rules, but that makes the victory even sweeter when it comes along!