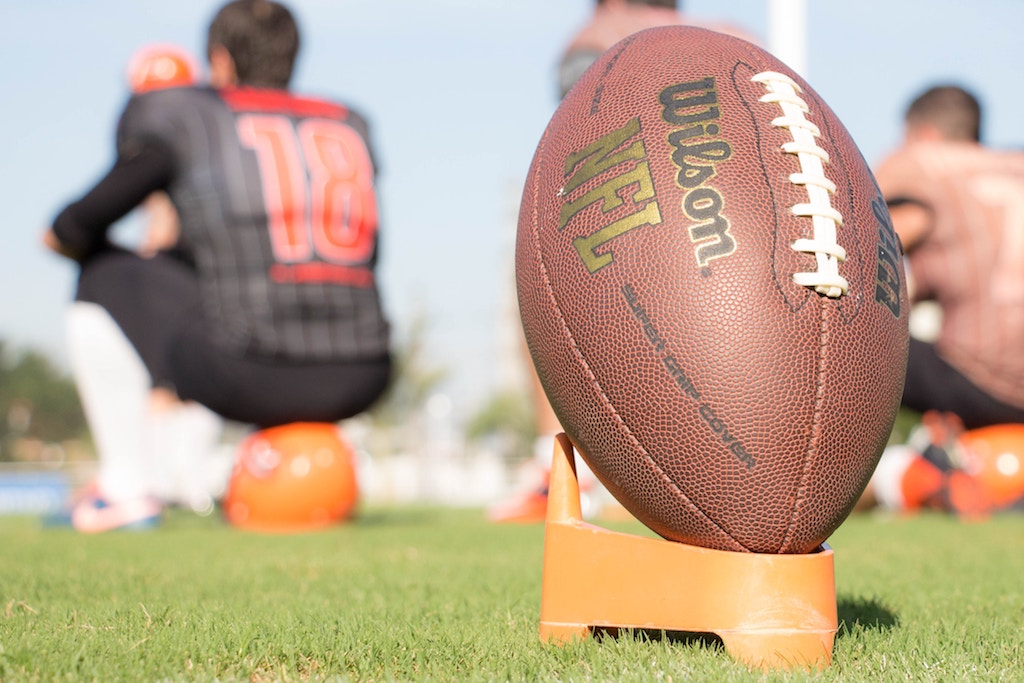 Super Sunday is like a sacred national holiday in this country. It is the one Sunday each year where the best of the best come together to battle it out. Fans dress up in football gear and enjoy all things that make America great, such as Old Glory, ice cream, and apple pie. What amuses Jack Elway, however, is that this all American game is actually anything but American.

The History of American Football According to Jack Elway

It is believed that the true inventors of the game of football are the British. Somewhere in the middle of the 19th century, a British soccer player started to get annoyed by his games’ rules. He was done only kicking the ball around, deciding to pick it up and go for a run instead. Some say this is a folk legend, but historians agree that, if nothing else, American football is a combination of British rugby and British soccer, although it also isn’t quite either. Of course, if you are going deeper into the game, then it was probably invented by much more ancient civilizations.

Despite all of that, however, Americans seem to agree on one thing: the inventor of American football is Walter Camp. Camp was a writer and became a football coach later on in life. He was from New Britain, CT and graduated from Yale. By age 33, he was named the “Father of American Football”. In 1892, he had changed the original sport so much that it truly became something unique. Some of his contributions included:

Although Yale is, for some, the home of college football, others completely disagree. They believe that it actually stems from Canadian football. The game was very popular in Canada for a long time, and Harvard University was invited to play the game in Quebec. For some, therefore, the Canadians should be credited with the game, and Harvard University above all else.

Either way, it can be agreed that American football has its roots in both British ruby and soccer. However, Walter Camp made it an all-American game. Various other legends looked at what he created and further adapted it into what it is today. By the start of the 20th century, coaches in college such as Amos Alonzo Stagg, Knute Rockne, and Glenn “Pop” Warner took the game even further. And, in 1920, the American Professional Football Association was formed, changing its name to the National Football League (NFL) two years later. The NFL is still in existence today and now holds some 32 different teams in its league. Almost 100 years after Camp developed the game into what it is today, it is one of the most popular sports in this country.