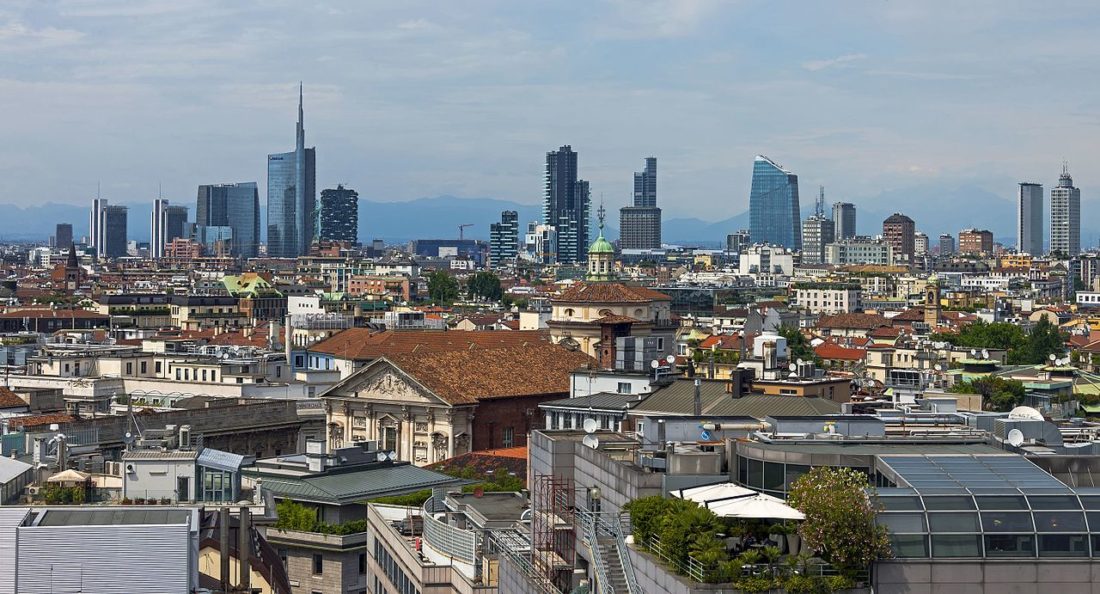 So, of course you already know Italy as the ideal destination for a holiday or some time off but do you know just how much Italy caters to all the foodies out there? It is something to consider especially since they pay a lot of attention to food and meal times with all the several courses they employ. Look at it this way, one of the reasons a lot of people choose Italy is the tasty Italian cuisine and all the traditional recipes.

There are a lot of interesting food and wine all around Italy. It is the home of pizza and Gelato and you’d definitely expect much more from it than you care to admit. Why we think Italy is the best destination for food lovers is the variety you get to choose from which are more emphasized in some places than others. The local food, all the cold cuts and cheese that are just waiting to be ravished could take you into overdrive. You might as well eat your way all through Italy in these places.

This is definitely where you will get stuffed pasta in any variation you want and in any shape or size. They are also known for their parmesan cheese (major production of which is located in the provinces of Parma and Reggio though) and is indeed a location for the foodies. You could even embark on your own private food tour all around the country with stops to all these special places. Bologna has been named ‘the fat one’ which is obviously meant as a symbol of their cooking skills and the ability to get you really healthy. It is an interesting part of North Italy to explore. 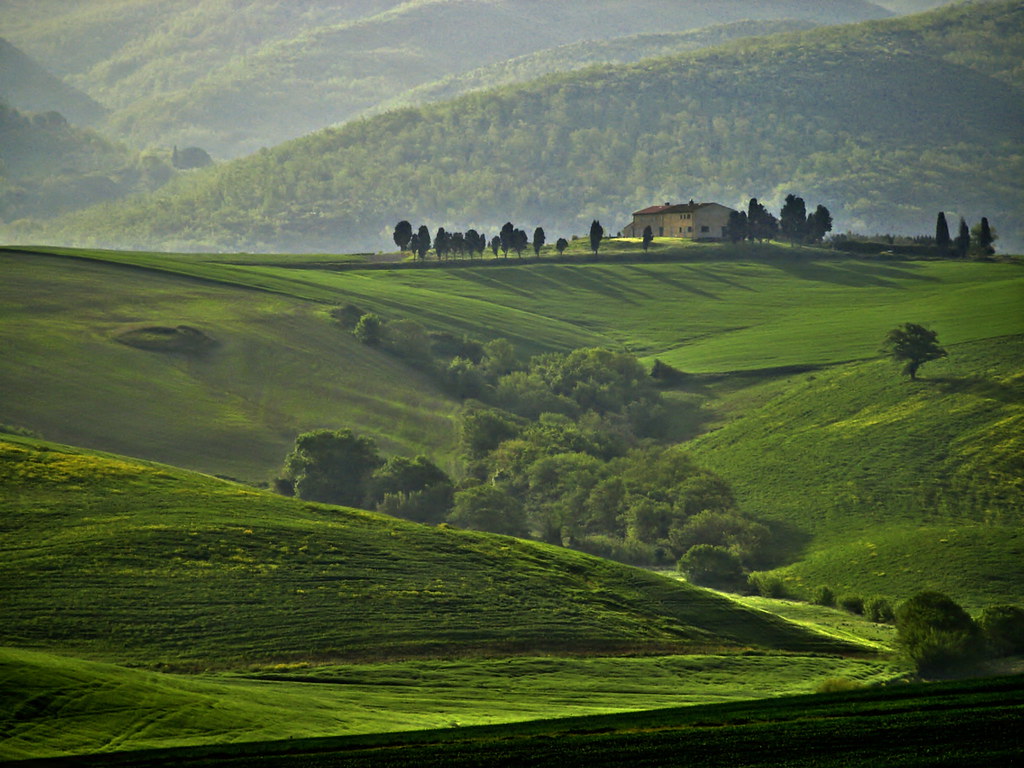 Now this is another part of Italy which is famous for the amount of adventurous food you could eat there. You’ll mostly get a lot of local food and traditional recipes that are much more flavored and full of mystery. Ever eaten the third stomach of a cow in a sandwich? Well this is the kind of adventure to look forward to and really just live in the moment. But obviously the Tuscan cuisine is much more sophisticated. Different types of fresh pasta, local cold cuts, cheese, honey and not only will satisfy the foodies. The meals, no matter how exciting they may be also come along with wine selections that you’d absolutely love. You can even say a meal isn’t complete without one of these wines. So you could embark on a wine tasting tour in Tuscany hiring a chauffeur service in Florence just so you get a feel of all of their favorites. 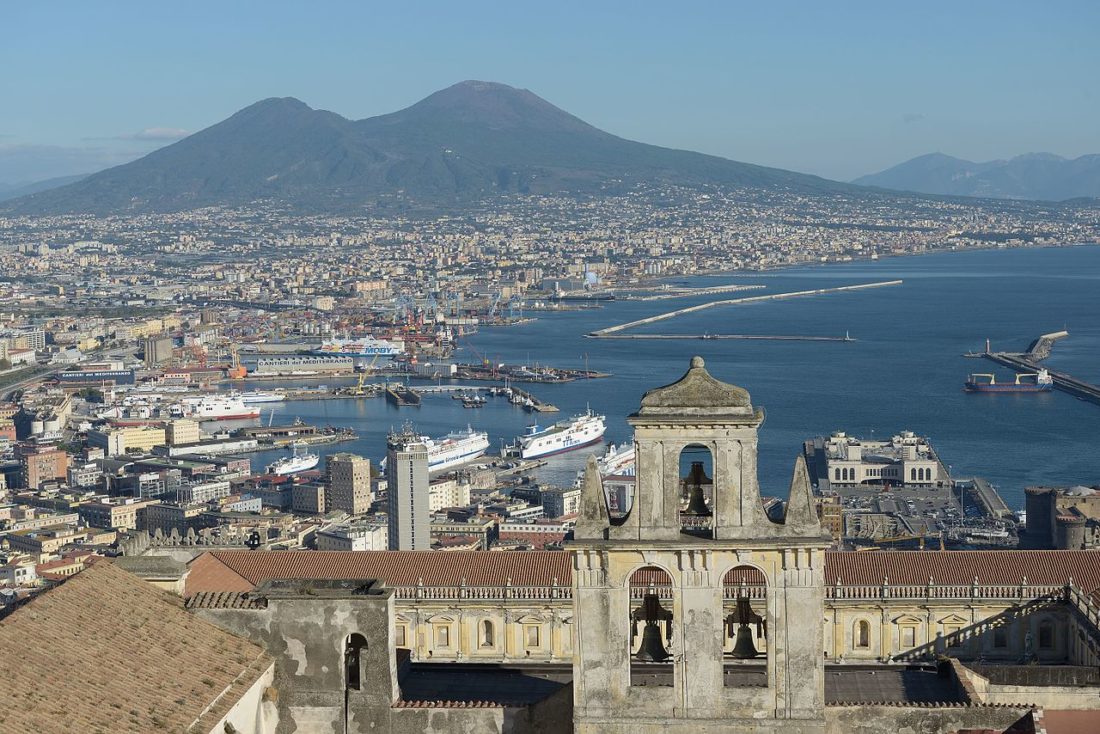 This is home to pizza as it is known to have been invented here. This means you get to sample pizzerias from the owners and directly from the origin. It is more of a cultural thing here as pizza is an integral aspect of their culture. Make sure to sample their pizza Margherita or pizza Marinara for all the vegans since the later is made without cheese.

This list is far from exhaustive as there are without mincing words a thousand and one places to visit in Italy that will absolutely blow your mind as a foodie. Be sure to book car service and guide and take a lot of pictures as you are about to become “the fat one”.