Arguably the most positive advancement we have seen in medical technology in the last 20 years has been laser surgery, a precise and effective operation which has helped hundreds of thousands of people across the globe. Lasers can be used to treat, to examine and to cure a wide variety of health issues and each year is is improving more, and treating a wider array of conditions. We are going to take a look now at just a few of the many ailments and diseases which can be treated using laser surgery. 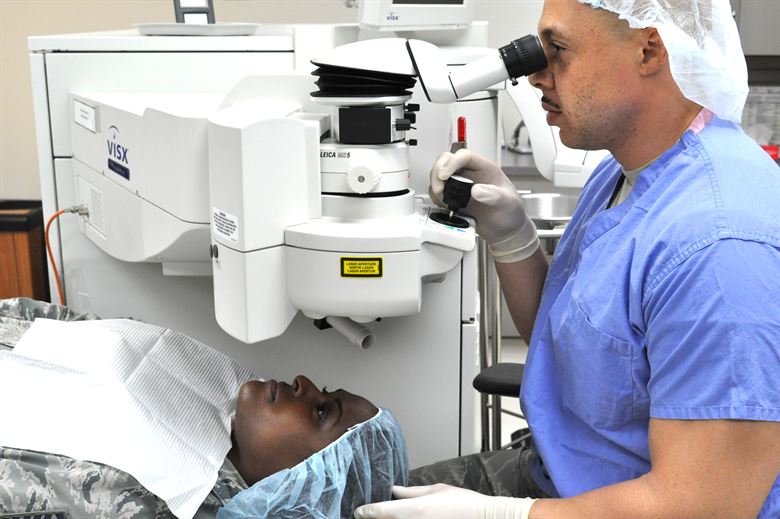 Eye surgery is one of the most common forms of laser treatment and the advancements of the techniques behind this surgery have been such, that the treatment is swift and highly effective. Lasers are generally used to sever cartilage around the pupil or to cauterize blood vessels in the socket. Laser surgery can be used to treat both refractive and non-refractive errors in the eyes, more often than not offering a permanent solution.

Lasers are highly used in the treatment of issues relating to the gastro-intestinal tract, both in terms of examination and treatment. Lasers can be used in the diagnosis and treatment of issues such as colorectal cancers, gastric ulcers, hemorrhoids and in the case of early diagnosed gastric and esophageal cancer, they can often be removed entirely. Gastroenterologists rely heavily on lasers for much of the work that they do, and this is the most advancing market for laser surgery.

Laser surgery has grown rapidly in the cosmetic and dermatology industries, with both now offering a huge array of treatments for skin conditions such as varicose veins and eczema, as well as offering cosmetic benefits. We have seen the use of lasers now in hair removal, liposuction and age-defying treatments to name just a few, and new methods in both industries are being discovered with great frequency.

Lasers are heavily utilized in foot and ankle surgery and are generally used to treat or remove bunions, ulcers, burns or keloids, we have also seen laser fungal nail treatment becoming a more commonly used treatment. In fact the treatment of nail issues generally has seen great advancement in laser surgery and they are now used in treatments for ingrown nails, club nails and rams horn nail issues.  Additionally, lasers can be used to both detect and remove both benign and malignant tumors on the feet.

Not all laser work involves the soft tissue problems above, lasers can also be used to great effect on hard tissue in the body. Using lasers we can now sever bone with great accuracy, a technique which helps many with issues such as amputations or who need bone re-alignement. Teeth can also be treated by lasers and they are used heavily when it comes to ablating teeth, a far safer way of extracting them from the gums.

Laser surgery is already one of the best medical tools which we have and the future of this treatment will no doubt continue to successfully treat issues and save lives.