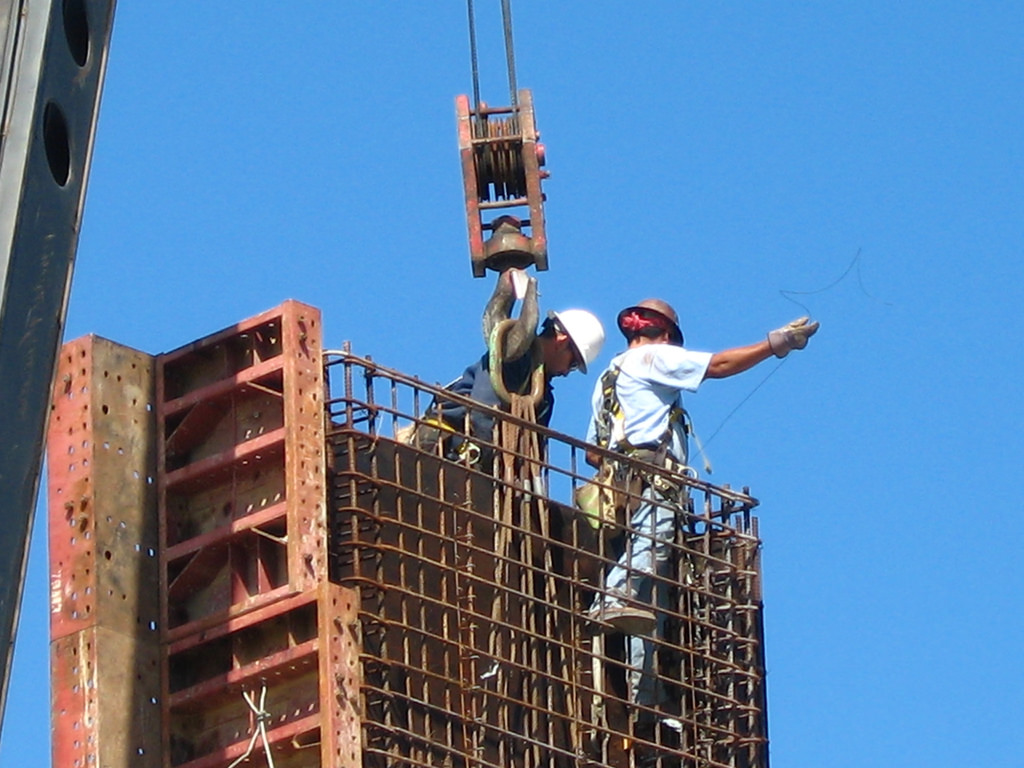 Most of us are stunned to learn how many people are injured while working in the United States each year. When they hear that the according to the Department of Labor there were 3 million non-fatal workplace injuries and illnesses reported in the workplace they think that it must be a made-up number or one that is exaggerated..

The reality is however that these numbers have remained consistent over the last many years. The fact is that many people get injured every year in the workplace. Many of these injuries lead to worker’s compensation claims and others can trigger lawsuits by those injured on the job.

Some Industries make up a large portion of those get injured. These industries tend to involve heavy machinery, caring for the sick and elderly, and sports and entertainment. Here are a few reasons why these industries cause so much injuries to those working in them.

Sports involves physically exerting the body and pushing it to its limits. With so much running, jumping, twisting, and impact, it isn’t surprising that those who work in this industry are injured much more often than all but two other industries in the country. Those who work in entertainment tend to work in unstructured environments and for long hours. Long hours tend to lead to slower reflexes which will often mean more injuries to workers. Additionally many entertainers engage in dangerous types of work. Consider those who work in performance arts including dance, and acrobatics. These workers are injured as often as those in the sports industry.

The construction industry is one that involves a lot of coordinated workers operating heavy machinery in confined spaces. When you combine this with the fact that construction projects often happen above-the-ground and with limited capabilities for safety measures that meets the danger, it’s not easy to understand why construction is one of the most dangerous jobs. It is also one of the most regulated jobs with government organizations constantly modifying an improving job safety requirements. However as new construction demands more complicated work environments, the amount of construction workers injured continues to increase. For those companies that do construction projects, they are finding that their insurance premiums for protecting workers increasing as well.

The healthcare industry is one of the largest in the country with more than 17 million people working in hospitals, clinics, laboratories, healthcare companies and medical research facilities. The industry demands dedicated workers who have laser-like focus and who put in lots of hours. The result is that you have workers who are often working on not enough sleep which again leads to lots of accidents. In terms of handling patients, they must often be moved resulting in many physical injuries to healthcare workers. There is also the major issue of exposure to blood based pathogens and other infectious diseases. Workers also experience lots of slips, trips and falls in the healthcare industry.

If you work in one of these industries or one with a high rate of worker injuries you should be prepared to contact an attorney if you are injured on the job. You might be due compensation.