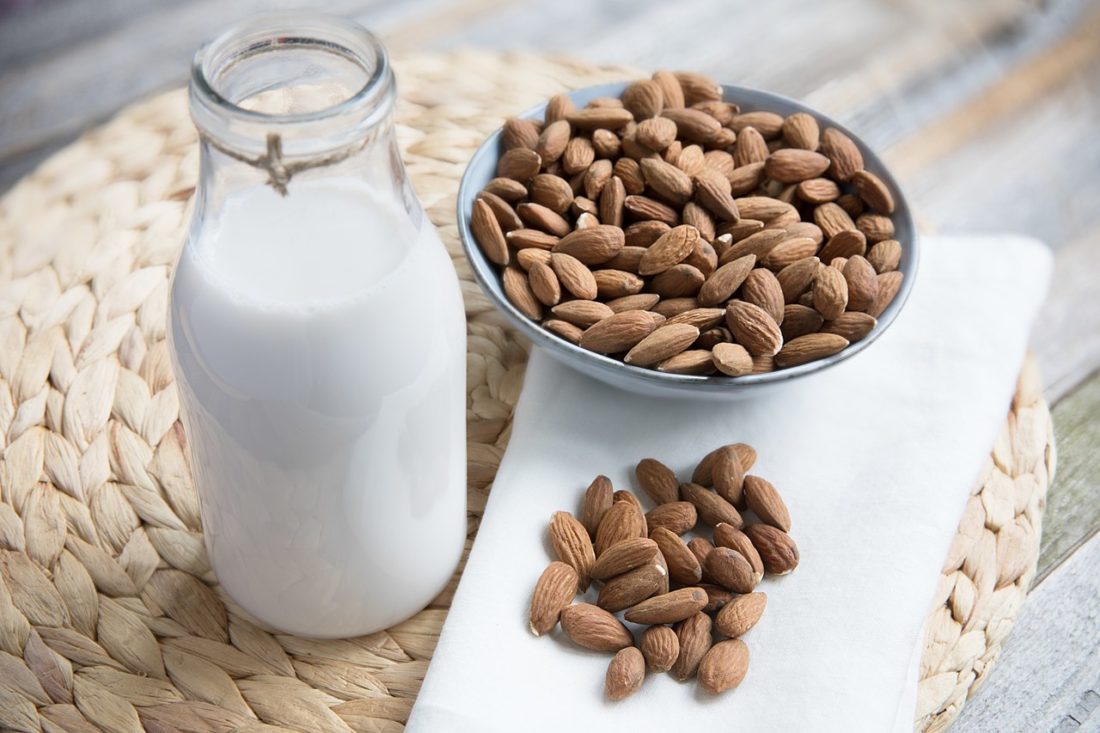 Nuts are more commonly known to us as snacks, but did you know that they can be effective at enhancing recipes as added ingredients? From milked nuts as an ingredient, to adding deeper, more complex flavors, here are some ways every nut can level up your recipes.

These are kidney-shaped nuts that have an almost creamy flavor.  They are usually found baked into fruitcakes and pastries, or in trail mix. They grow from the base of a fruit that is also edible, called the Cashew Apple, and are native to tropical climates. These nuts contain healthy minerals such as phosphorus, copper, magnesium, and manganese. Like most nuts, it also has a hearty dose of Omega-3 acids, known as healthy fats that help reduce the risk of heart disease.

This is probably the most popular nut, and is widely enjoyed as a snack, and as a butter. Technically a legume rather than a nut since they grow underground, peanuts are used in various traditional dishes all over the world, both for their trademark roasted flavor, as well as hearty nutritional value. Peanuts are a fantastic source of protein, folate, vitamin E, and can make a tasty snack throughout the day. Ground up into a powder they add a deep, roasted flavor to curries, soups, sauces, and even as breading to fried foods.

Native to Middle Eastern and Mediterranean regions, almonds have since been known throughout the world as one of the most popular nuts. These sweet nuts are used to garnish pastries and breads, and is even ground up into meal and combined with sugar to create marzipan. They are also popular for containing high levels of protein, vitamin E, manganese, and monosaturated fats, which all help contribute to healthy heart health. They are delicious raw, plain, salted, or as accompanying tart dried fruits and cheese, and are commended by health gurus out there as being one of the best snacks to munch on during breaks.

Walnuts are among the most widely used nuts in the baking industry, thanks to their interesting shape, and cost. They are commonly cut in half and used as decorations in cakes, or added to salads for their grainy, nutty texture and relatively mild flavor. Walnuts are also known to contain polyunsaturated fatty acids, which are considered healthier than saturated fats. They also have alpha-linolenic and linolenic acids, which have an anti-inflammatory effect on blood vessels.

Pistachios are usually known as a childhood favorite snack, thanks to their sweet flavor, and the effort it takes to get them out of their shells. They are a popular addition to many Mediterranean desserts and pastries, and they’ve even become a popular ice cream and gelato flavor in Italy. They also offer generous amounts of fiber, protein, as well as micronutrients that support heart health. Just a single ounce serving of pistachios—which is about 49 kernels—already provides 13 grams of fat, making it among the lowest fat content in nuts. A diabetes study published in 2014 also showed that subject who ate about an ounce of pistachios a day for 12 weeks had improved blood glucose levels, reduced their blood pressure, body mass index, and reduced inflammation.

Not just your typical snack, nuts are versatile, and have been added to recipes for their flavor and health benefits before the modern times. Next time you prepare a meal, why not include these nuts? Chop some up to add more texture to a salad, grate some into your sauce to make it richer and complex, drink it up as milk, or sprinkle some over dessert. The healthy possibilities are endless!