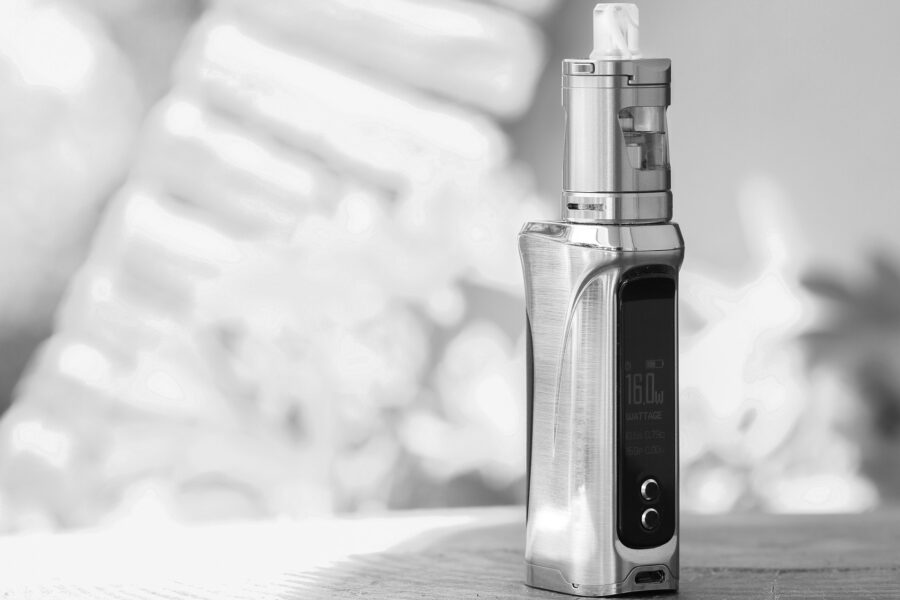 Smoking being an unhealthy habit is not news and everyone who does smoke cigarettes has a clear understanding of the harm which they are doing to their body. With this being said however this is a very addictive habit and one which many people find incredibly difficult to just stop. There are a number of options out there which can help you to kick the habit, and one of the most successful seems to be tobacco E liquid. Nicotine itself may be addictive but it is nowhere near as harmful to us as the additional chemicals which are put into the cigarettes that we smoke. The E-liquid which you can vape is a great way to help you on the road to quitting and here is why it works so well.

Most people suggest than the nicotine addiction is actually relatively easy to overcome and that water just a couple of weeks those cravings begin to drastically reduce. This however is not the only addiction which causes people the problem. We also have to factor in the physical addiction to smoking, which is the act of doing so. This is something which easily becomes habitual and it is something which many seek to replace. That moving your hand to your mouth action, then the inhalation and the exhale, is all addictive. When you begin to vape using E-liquid however, you will still be able to follow those same habits, just without a cigarette.

The Cost of The Habit

In order to dissuade people from smoking many governments around the world have increased the cost of cigarettes and this is often one reason why so many wish to quit. The cost of E-liquid in comparison to cigarettes is ridiculously cheap and that is why so many are looking to make the change. These liquids will cost less than a packet of cigarettes and they will last 10 times as long or more. This is a great benefit of making the change.

A lot of people don’t like the smell of cigarettes or the way that it makes our fingers and teeth go yellow. In fact many people around smokers would like to see them quit for these reasons. When you vape however you don’t have to worry about anything like bad breath or sinking of cigarettes, as in most cases the vape is completely scentless. This again is something which will help you to avoid returning to cigarettes and you will be able to still enjoy a little nicotine buzz, without all of these extra consequences which you get when you smoke cigarettes.

You can use vaping to either completely replace the habit of smoking or to help you make the first step away from cigarettes, and towards a smoke-free life. There is no doubt that making the change is going to benefit you in a huge number of ways.