Every film has a host of complementary components, without any one of which it’s not truly a complete motion picture. If you’re convinced otherwise, try making a movie without a script.

Of course, having all the requisite components doesn’t guarantee success. It doesn’t even guarantee that the film will see the light of day (or its crew the inside of a studio).

Successful films do tend to have some things in common, however. If you’re serious about making a top-flight film that you’ll be proud to show for years to come, you’ll want to line up these five things ahead of time. 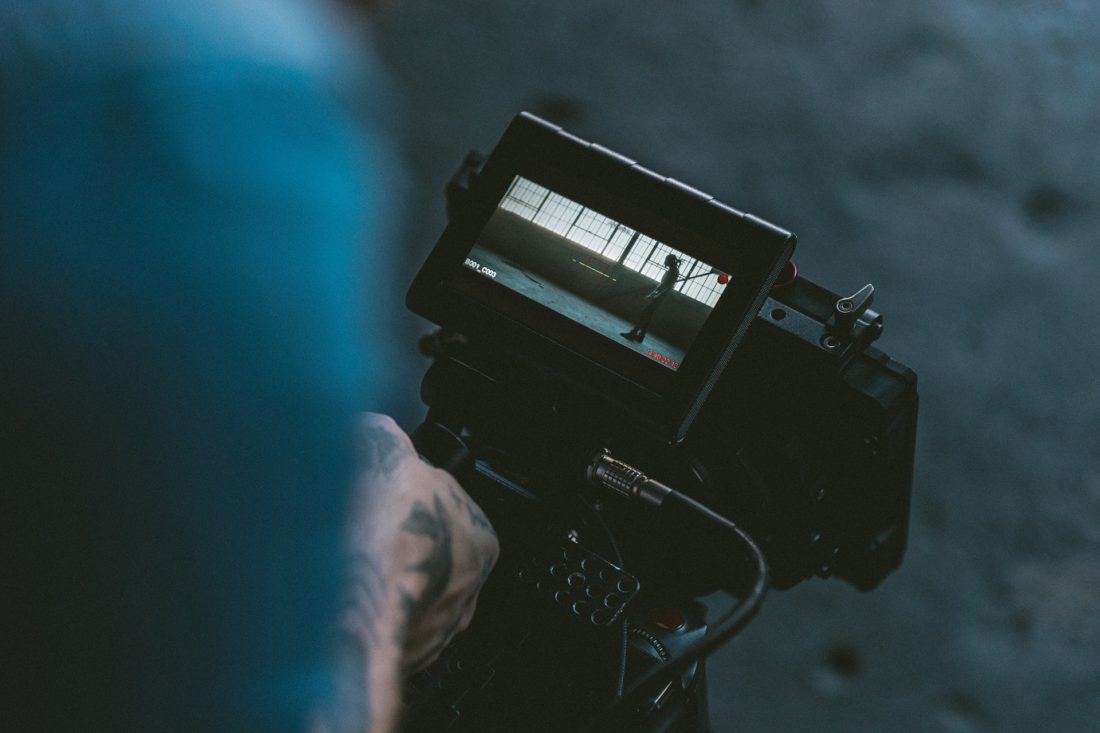 “One technique successful filmmakers use is to continually question the status quo,” writes Elliot Grove. “Taking a contrarian view, or playing the devil’s advocate[,] allows you to start to think critically about the story you are trying to tell or the film you’re trying to finance and produce.”

In other situations, curiosity can get you in trouble. Not here. As Grove indicates, it’s vitally important that you remain in touch with your inquisitive side. The moment you lose that edge, you lose your inspiration.

It would be nice if making movies was a purely creative endeavor, but that’s simply not the case. You need a team of well organized, well-connected producers — or, in the case of smaller films, one or two rockstar producers, one of whom might well be you — to keep your project’s clocks running on time. Without talented producers, blockbusters like this Will Ferrell vehicle co-financed by David Mimran’s Mimran Schur Pictures would probably never see the light of day.

Great films need great scripts, which also happen to make filmmakers’ jobs a lot easier. If you’re in charge of writing duties for your film project, take a gander at these scriptwriting tips from Noam Kroll. And remember that practice makes perfect; your first draft isn’t going to be a magnum opus.

This is a tricky one. Many films aren’t set in the present, of course, and who’s to say yours should be? But you can weave topical themes into just about any narrative, even one set thousands of years in the past or (apologies) in a galaxy far, far away. Your audience will appreciate these strategic winks.

Last, but not least: if you’re putting together a narrative film, as opposed to a documentary, you need competent actors capable of transforming your screenplay into on-screen magic. For filmmakers working on meager budgets, this is easier said than done, but it’s worth fighting for.

For filmmakers, it’s more like “preparation makes perfect.” But the gist remains the same. If you’re not willing to do the often arduous work of polishing a script (or sourcing a polished script) with memorable characters, casting first-rate talent, and hooking up with a well-regarded production team, you’re apt to be disappointed by your final product.

More importantly, your audiences are apt to be disappointed — if they see it at all. Remember: you’ve got too much riding on this to phone it in. You must entertain!