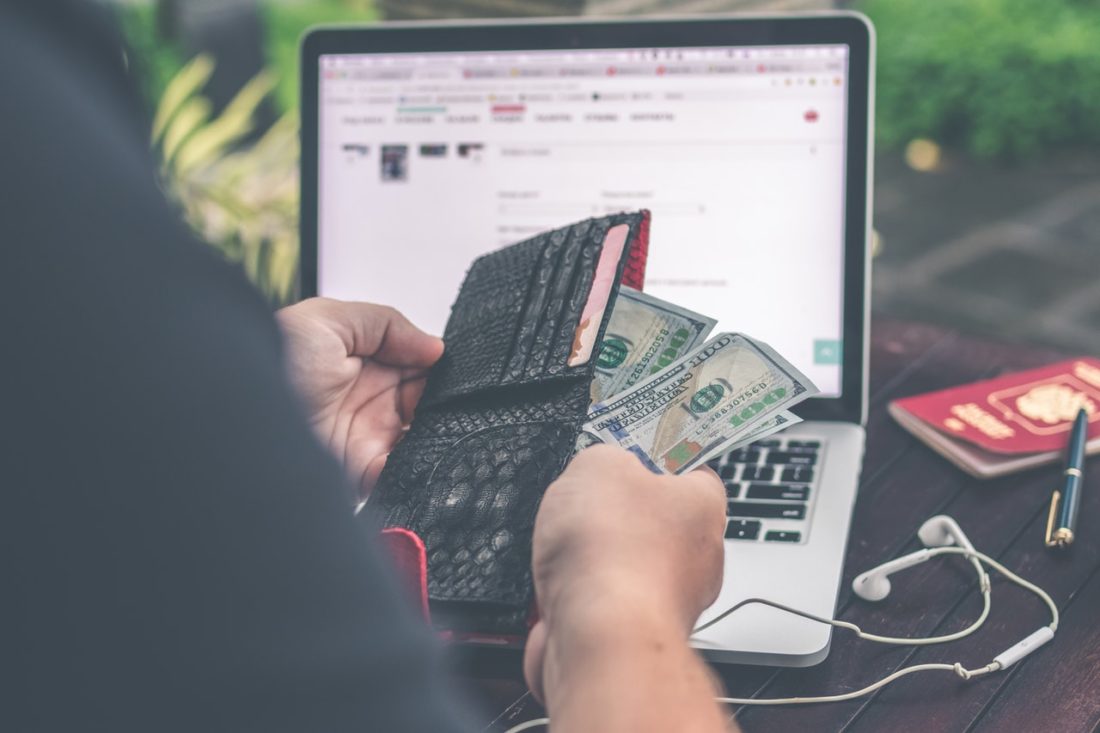 Tipping is often considered an American behaviour. It is certainly a much more serious affair in the States, where tips can be a large portion of a worker’s pay. Here in the UK, tipping is less a necessity and more a politeness. With waiting staff in the UK receiving at least the minimum wage, tips are viewed as a reward for above-and-beyond service, rather than a mandatory payment.

But as the price of rent skyrockets, minimum wage isn’t enough to live on anymore. In order to keep on top of weekly food shops and other living costs, tips are starting to become as much a necessity in the UK hospitality sector as in the US.

Perhaps this shift in financial footing is why we’re hearing more and more about restaurants taking a cut of staff tips. The public reaction to this underhanded behaviour was fiercely negative, given many gave their tips as a direct reward for the specific employee who served them that day. As a result, the government announced that staff tips in the UK would be protected, and that restaurants could no longer take a cut of them.

But how much has this move really impacted the hospitality sector? Well, according to This Is Money, one in 10 Brits don’t tip at all anyway. Those that do tend to leave, on average, 7% of the total bill as a tip instead of the usual 10%. The top reasons for leaving a tip centred around politeness and effort, and one potential reason for not leaving a tip is cited as concern over where the money really goes.

Tips are not controlled, nor are they compulsory. There’s currently no law in the UK that states all tips have to go to staff. Sadly, this can mean tips don’t always reach the waiting staff intended; one employee in London spoke to the Guardian of how tips were used to cover breakages by staff and customers. They also voiced concern that the sharing-tips practice commonly found in restaurants can be wholly unfair, as an underperforming member of staff who received no direct tips from customers may end up with money from another member of staff putting a lot of effort into giving great customer service. On the flip side, that well-performing member of staff will lose some of the tips given to them by their happy customers. This results in a lack of effort being rewarded, and a great work ethic being reprimanded.

Tipping etiquette in the UK

How should we be tipping here in the UK? We’ve gathered the best advice in regards to tips:

Of course, restaurants taking a cut of tips is just the beginning of tipping troubles. For example, what about the kitchen staff? Should they receive a portion of the tips, given their contributions to a happy customer? Or are tips solely for the face-to-face experience?

A waiting staff employee noted that she would prefer a basic wage rise rather than having to rely on tips. The problem of relying on tips is particularly evident in the US hospitality industry; while tipping is also not compulsory over there, ‘tipped’ employees aren’t covered by the usual minimum wage. Instead, their minimum wage sits at around $2.15 an hour, meaning staff are relying on pulling in good tips. This makes for a huge amount of effort on the waiting staff’s behalf to ensure customers are happy, perhaps, but at the cost of stable income. Then again, the staff tips go to, well, the staff who served that table! And a good thing too, given the recent generosity of one YouTuber who left a $10,000 cash tip for one lucky staff member!

Could this new legislation see more customers tipping more generously? Potentially — if customers are assured the staff are receiving the tips, they will likely tip, and tip more generously.

At the moment, tipping with cash is different from tipping with a credit or debit card. Cash tips belong to staff, but card tips belong to the business. Card tips end up in a system known as a tronc, which is then shared out in the wages. But it isn’t uncommon to hear stories of firms retaining part or all of the tronc, which has caused this public distrust of card tips. Customers are savvy to all of this and will often opt to leave a cash tip if they can and decline a card tip when prompted.

Most Brits know (or suspect) that card tips don’t reach the employee, and this could be negatively impacting tipping behaviour. After all, with card payments overtaking cash transactions earlier this year, and the rising popularity and ease of contactless, customers are increasingly likely to not have cash to leave a tip, and feel uncomfortable with leaving a card tip without the certainty that it is going to the staff. In fact, studies show in 2016, only 40% of transactions were cash-based compared to 60% in 2006. A change in the law to assure card tips are the property of staff as much as cash tips could alleviate this problem and see more frequent and larger tips flowing in.