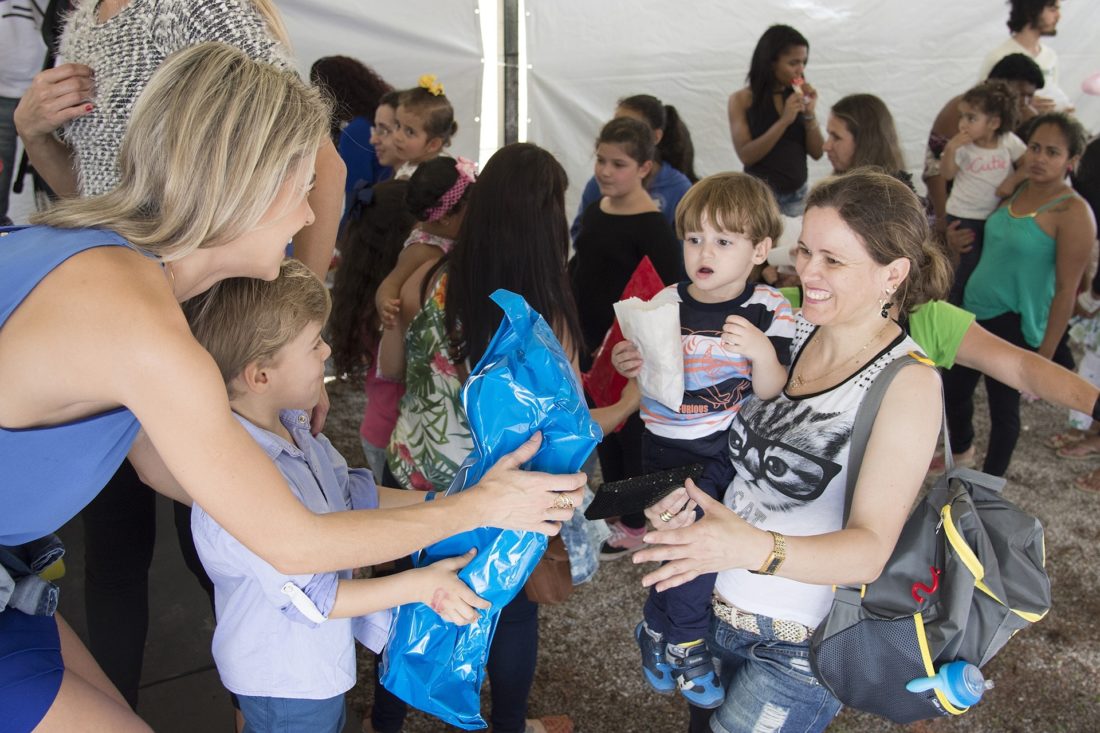 They say that inspiration is all around us and that it is up to us to find it, and after what has happened to me in the last year it is something which I staunchly believe. In fact in many cases inspiration is something which is staring us straight in the face, we just happen to have ignored it for a while. In my case the inspiration came from my family doctor, Dr. Thomas Maibenco, who was already someone that had inspired me, and then did so even further, let me tell you why.

Dr. Thomas Maibenco has been our doctor for over 15 years now and in my final year of high school I even wrote an assignment on him and his dedication to family medicine. To put things in perspective, Dr. Maibenco has racked up over 10,000 hours of service to family medicine and throughout that time he has not only helped in a medical sense, but he has become a part of our community and he knows many of us very well indeed. The seas the first time that the doctor inspired me.

I went for a routine checkup in the surgery around 2 years ago and I saw a leaflet on the doctor’s desk that read ‘Wounded Warrior’. I asked the doctor what it was and he explained to me that it was a charity that was set up to help US veterans. When I quizzed the doctor as to why he had this on his desk he simply replied that someone had left it there, I thought nothing more of it and moved on.

When I got home I looked up the charity on Google and realized that the charity do some outstanding work with veterans, and that they were pushing for donations. I was fascinated to see what the Wounded Warrior Project does for veterans so I made a small donation, veterans have always been close to my heart as my father served in Korea. When I returned to the surgery for a follow-up, I was speaking to the receptionist about the charity, when she told me that the doctor actually gives up 2% his annual salary and donates it to the cause, I was so impressed!

When I walked in to see Dr. Maibenco I asked him why he hadn’t said more about this when I asked him the first time, and he replied that it was just something that he does, and there was no need to talk about it. I thought about this when I got home that night and realized that I had not been doing enough. We live in a world where people want to shout from the rooftops when they help someone, but in fact the real helpers are people like my doctor, who gives very generously because he wants to help, and doesn’t need to publicize it in order to make people like or respect him any more than we already do.

Since this series of events I have also began to do some good for charity, but of course, I don’t need to go into it.