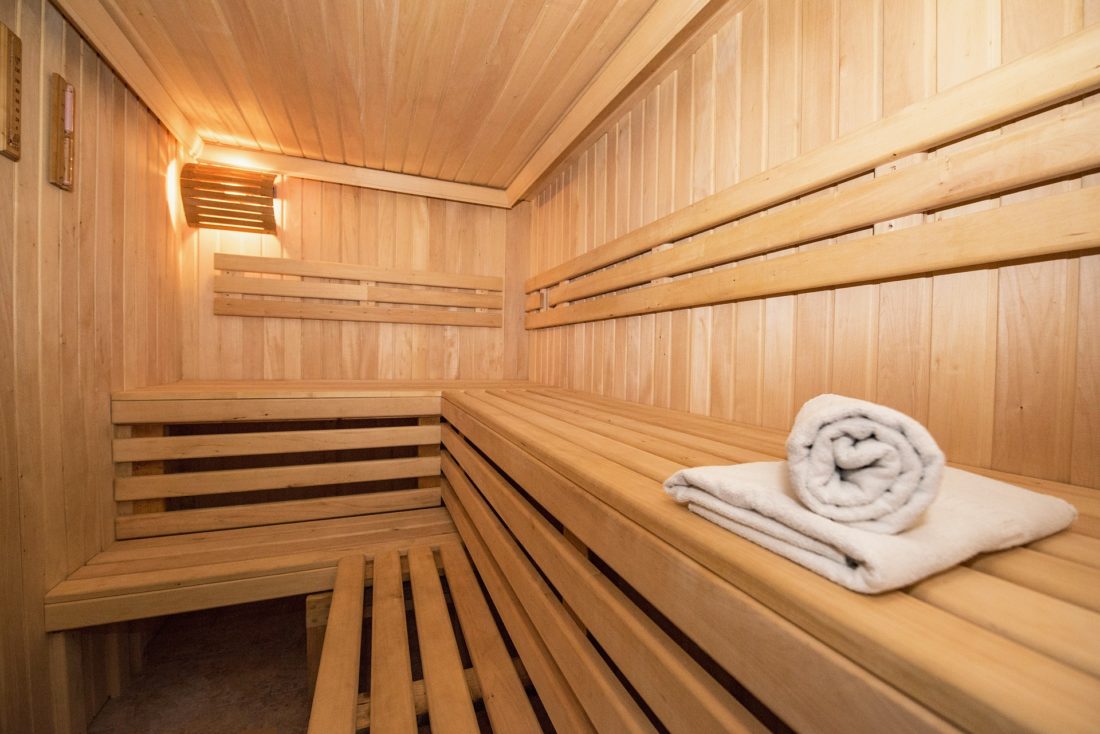 If you’ve become a fan of steam rooms and saunas, visiting your local health club or health spa to enjoy them, you’ve probably thought about how you can replicate that experience at home. A nice hot bath doesn’t exactly do it, and you don’t have room for a Sauna unit in your home. This is where steam baths come in, as they bring the steam room experience to your home without having to create a new room in your home for it. So you might wonder how do I choose a steam shower generator?

How do I choose a steam shower generator?

You probably want to have the same experience you’ve had at a Spa, in your own home. So finding a steam shower generator that is built to the same quality and standards as commercial steam generators is a good starting point. The second element to consider with this is the size of the unit, as some commercial units are large and would take up a lot of space, but you can buy smaller units which are still powerful but are designed for home steam showers and baths.

Extra features you may want to consider might include remote controls including touch screen units, sound systems that can play music within your steam shower, Wi-Fi connection for music streaming and remote control.

What are the Health Benefits of Steam Showers

Look back centuries and many civilizations had large bathing houses which included steam baths. These ancients believed that steam cured many diseases, and they were correct. Steam baths are particularly good, and better than Saunas, for respiratory illnesses including bronchitis, allergies as they add moisture to the air which helps to soothe the lungs and breathing system. Steam baths and showers help in removing allergens and mucus from the lungs, by allowing you to breathe in a larger concentration of steam. Doctors often prescribe vaporizers for bronchial illnesses but because the body is immersed in the steam shower for a prolonged period they are much more effective.

Steam also serves the purpose of opening the pores in the skin and cleansing those pores, removing dirt and grease. It also increases sweat production which leaves the skin soft, supple and energized. Dermatologists recommend steaming as a way to promote glowing skin, as the profuse sweating washes the skin deeper ad more thoroughly than applying soap to the skin, washing away grime and dead skin cells. It also increases blood circulation which is excellent for optimum health.

Heat is also a pain management tool, and if administered with steam is a safe and holistic approach to heat healing. After a work out at the gym spending time in a Sauna or Steam Bath speeds up the healing process of the muscles and tissues used during exercise. Heat also allows blood vessels to enlarge which increases blood circulation allowing oxygen and needed nutrients to be brought to the injured or worked muscles and areas of the body. This reduces pain and increased healing.