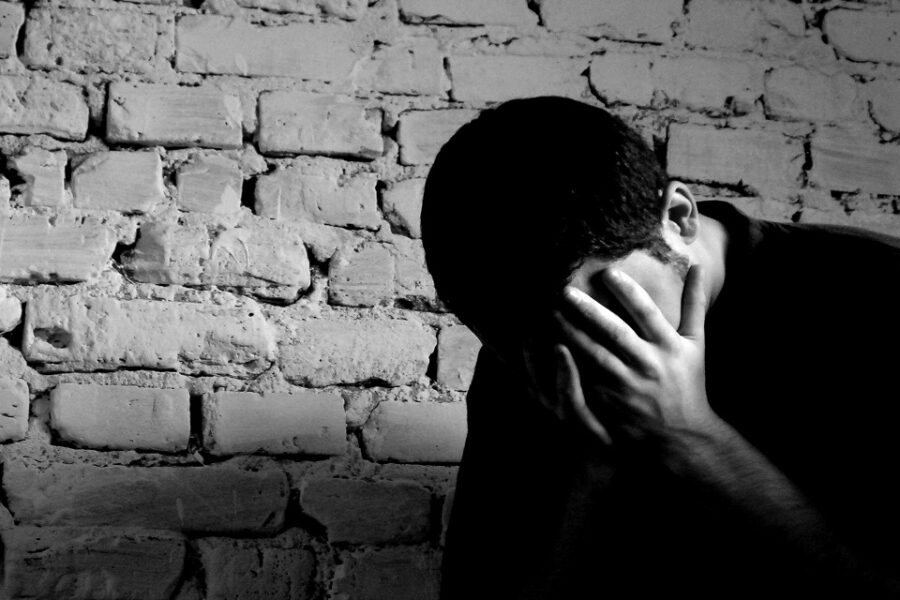 The definition of premature ejaculation (PE) can be tricky to pin down. Essentially, the term refers to a man ejaculating during sexual activity before he or his partner is ready for the sexual activity to conclude. For different men and different partners, that time frame can vary. However, the Mayo Clinic has a list of key factors that may indicate that you have PE:

With the term thus defined, estimates about how common PE is among men worldwide are as high as one-third. That represents one out of every three men in existence. Now, this doesn’t mean that 33% of men always ejaculate early during sexual activity, but it does mean that one in three men experience PE during their lifetimes. The condition can lead to frustration, embarrassment, humiliation, and other psychological factors that serve as a feedback loop, adding stress and increasing the risk of future problems with premature ejaculation or even erectile dysfunction.

The leading causes of PE, according to Harvard Health, are typically psychological issues. For example, stress, relationship problems, anxiety, depression, and other mental disorders or conditions can cause a man to be unable to control orgasm and ejaculation. The journal also notes that mounting medical evidence is starting to suggest that biological factors may lead to PE as well.

Occasional premature ejaculation, while frustrating, may not warrant concern. However, the problem becomes a medical issue if it consistently gets in the way of a man’s sexual pleasure, the sexual pleasure of his partner, or his self confidence. If those areas of your life are beginning to deteriorate, it might be time to seek medical advice.

Ways to Alleviate or Prevent PE

In some cases, seeking mental or behavioral therapy can help men take control of their ejaculations. If the issue seems to stem from constant stress, anxiety, or depression, therapy and medication may be able to improve the matter. A therapist can help the man regain a sense of self confidence, improve his self-worth, and remove these mental or emotional struggles. Often, the man gets into a cycle: he has an issue with premature ejaculation, which leads him to worry about premature ejaculation, which increases his overall stress and anxiety, which leads to more problems with PE. Seeing a therapist can help a man break free from this cycle.

Behavioral therapy is also a solution posed by Harvard Health. The journal offers the “squeeze method” as an example. This method involves the man ceasing sexual activity when he feels that he is near to ejaculation. Either he or his partner squeezes the end of his penis, just below the head. After the moment passes, sexual contact can resume. Reportedly, this method, applied over time, can help the man recover control of his ejaculation even without the squeeze and results in better sexual health for between 60% and 90% of PE sufferers.