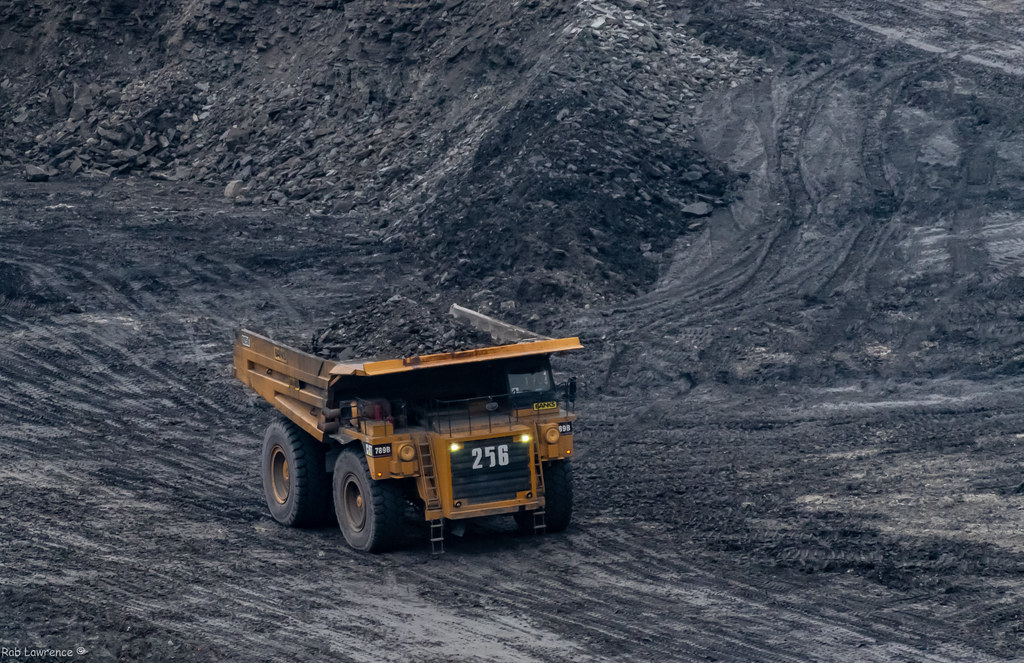 A recent Financial Times article reveals that BHP, the world’s largest miner, was planning a 780-million-dollar provision due to a switch to renewable energy in Chile. The switch comes as no surprise as the industry finds new cost-effective, and eco-friendly ways to continue mining coal. BHP stated that it had signed multiple new contracts for its primary copper mines: Escondida and Spence. By the mid-2020s, they should be running exclusively off of renewable energy sources.

Whenever there is a discussion regarding coal and renewable energy, it seems that they are often pitted against each other. This is one example of how coal can co-exist with more environmentally conscious means of energy collection. Chile is spearheading the switch to renewable energy generation in South America. In fact, in the last year, their renewable energy capacity almost doubled, up 45.5 percent.

BHP believes that utilizing renewable energy will increase its portfolio, secure a cost-effective energy supply, all while significantly reducing CO2 emissions. BHP estimates they will reduce their CO2 emissions by three million tonnes with the utilization of renewable energy. To give some perspective, in the 2019 fiscal year, BHP emitted 14.7 tonnes of CO2 equivalent.

Aside from the environmental benefits, BHP’s switch will allow them to lower costs further for iron ore, oil, coal, and nickel. They estimate a 20 percent reduction in mining operating costs. This reduction will allow BHP to offer more competitive prices, creating a trickle-down effect that will benefit Chile as a nation with more affordable energy and lower construction costs.

Cleaner burning coal sources like High-Grade (HG) and Ultra High-Grade (UHG) anthracite, together with renewable energy like wind and solar, is a practical energy solution moving forward. It will be up to coal companies to lead the way in creating more eco-friendly ways to mine effectively.