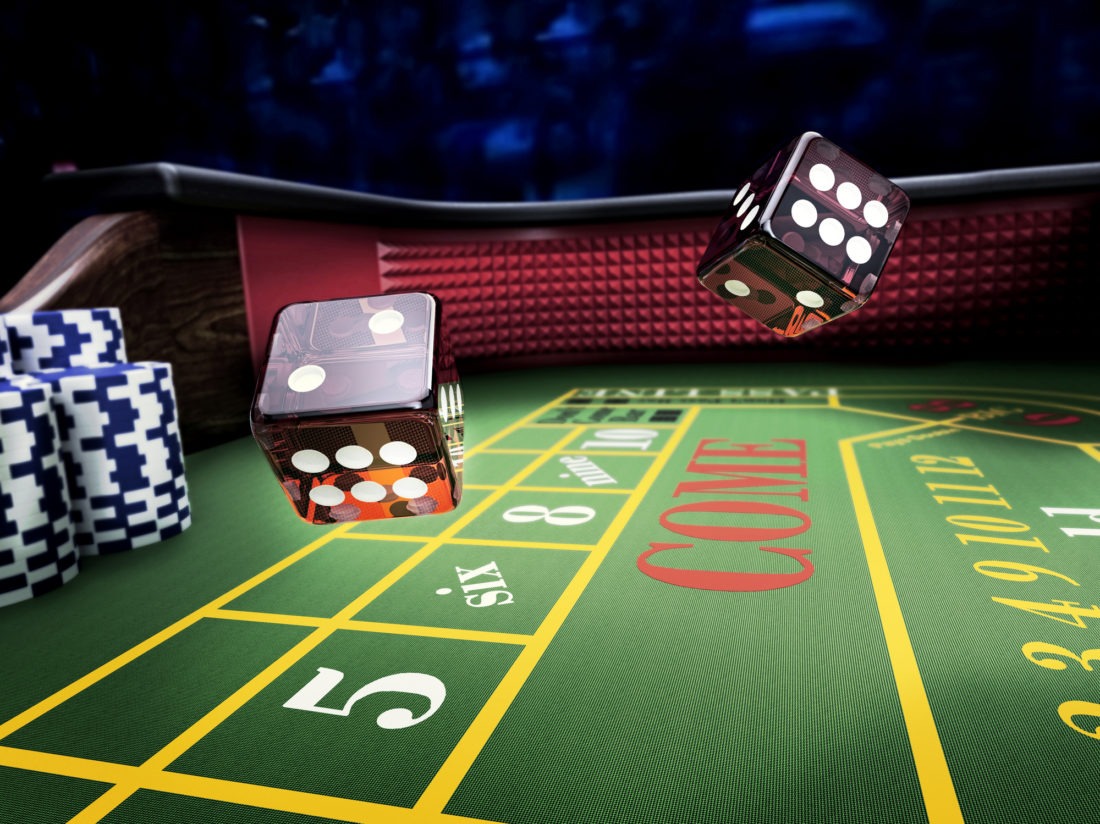 One of the most enjoyable ways to gamble is with dice. There’s nothing quite as satisfying as hitting the perfect role you need to win big.

There are tons of dice games out there, but Craps is one of the most popular. If you don’t know how to play craps, keep reading. By the end of this article, you’ll be ready to hit the casino.

There are a few terms you should become familiar with to be the best at Craps. Here’s a rundown.

The Shooter: The shooter refers to whoever is rolling the dice. The shooter changes as the game progresses.

Natural: A natural is a type of roll in Craps. If the shooter rolls a seven or an 11, this is called a natural. It also means you win the round and get to roll again.

If you roll a seven after the comeout, you lose the betting round. You only want a seven if it’s straight from the comeout.

Craps: If you roll a 2, 3, or 12 during the comeout, you lose. The betting round is over, and the shooter rotates. Everyone with money on the pass line loses.

Pass Line: The pass line is where you place your bets if you expect the shooter to win. It’s also referred to as the ‘win’ line at tomes.

How to Play Craps

Craps is very easy to learn. It just takes two dice and a Craps table.

Craps is based around the pass line bet. This is the bet that the shooter (the one rolling the dice) wins after a round.

First, each player places their bets by placing their chips on the pass line. Then the first roll takes place — the comeout roll. The shooter takes the dice and rolls them on the table.

The shooter is usually required to hit the back wall of the table with the dice. Both dice must be thrown at the same time. Not following these conditions might result in an invalid roll.

If a point number is rolled on the comeout, the shooter has to keep rolling. If they roll the same number again, they win an even-money payoff. If they roll a seven before matching the point, they lose.

If the shooter rolls the matching point, they keep rolling on a new comeout. If they get a 7 before hitting the point, the dice rotates to a new shooter. The shooter usually passes to the left.

The shooter only changes if a seven is hit. A shooter can continue to play if they crap out.

Those are the basic rules of Craps, one of the most popular dice games in the world. There are other ways to be on Craps beyond the pass line bet, though. Next, we’ll look at those.

There are a couple of different ways to bet in Craps. Each of these gives you different odds at winning. Some are risky, but they could win you a big payout.

Place Bet To Win: A bet placed on a specific sum at any time. If that sum is rolled during a point before seven, place bet to win bettors win.

Place Bet To Lose: The opposite of place bet to win. If a 7 is rolled before the bet upon sum, bettors win.

Don’t Pass Bet: Placed on the don’t pass bar. If the shooter rolls a two or three on the comeout, bettors win. Bettors lose if a 7 or 11 is rolled, and tie if a 12 is rolled.

If a point is rolled, the shooter must roll a 7 before matching the point for bettors to win on the don’t pass bet.

Come Bet: Can only be placed after a point is rolled on the comeout. Come bettors win if a 7 or 11 is shot, and lose if a 2, 3, or 11 is rolled. If the point is matched, the come bettors win.

Don’t Come Bet: The opposite of come bets. The bet takes place after a point is rolled on the comeout. If the shooter fails to match the point, don’t come bettors win.

Big 6 Bet: If a six is rolled on the match point before a 7, bettors win.

Horn Bet: Each Craps table has an image that reads ‘EEEEE/CCCCC’. This is where the horn bet is placed. Where you place your chips on the letters depends on your bet.

There’s a reason Craps is so popular. Learning how to play Craps is fast, it’s easy, and it’s a great way to get your adrenaline pumping. Familiarize yourself with the rules and show up to the Craps table like a champion.