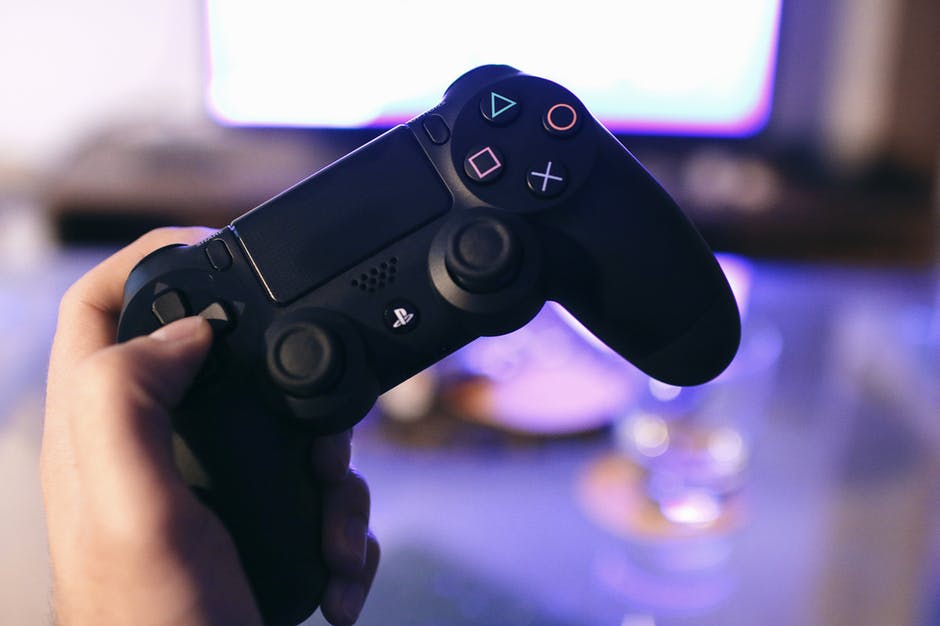 Fortnite Battle Royale has become one of the most popular games to play for people of all ages.

When you play Battle Royale, it’s yourself and 100 other people that are dropped from a bus into the battle zone. From there, you can collect supplies, weapons, and other things that help you to kill others.

The point of the game is to be the last person standing and to do this, you need to follow the 10 tips we will provide you in our Fortnite starter guide.

To survive until the end of Battle Royale, you’ve got to be smart and understand strategy over merely killing other players. Some players set traps that are obvious but lure people into them, exterminating them from the game.

You can play Fortnite on Mac, PlayStation 4, Xbox One, PC, and IOS. But, there is some skill involved when it comes to winning. Continue reading for the tips you need to make it to the end.

1. Use The Starting Area

Before the game begins, everyone is dropped into the starting area as more players join the game. We recommend that you take advantage of this area and practice shooting your weapon or your hiding skills.

If you’re not as familiar with how your controller works, this is the time to get acquainted with what buttons have what function. It is also useful to brush up on your building skills before the game begins.

The only weapon that everyone is equipped with at the beginning of the game is the pickaxe. You can use your pickaxe to collect supplies such as wood, metal, and bricks. Afterward, you can use the supplies that you’ve stocked up on to build ramps, walls, forts, and other defenses to protect you from being attacked.

Having supplies is essential to survival during the game.

There is nothing worse than having all of the supplies that you need, but not knowing what to do with it. Practice using your supplies to build different buildings and ramp-like structures.

Building can be the only thing that stands in the way of you getting to the top of the mountain and remaining in the target zone for your enemies.

Getting hit with a missile or shot by a sniper rifle isn’t the only way that you can die in the game. In fact, you can die from falling off a small hill or not repelling your parachute in time.

This is why it’s crucial to collect health shields. Instead of relying on teammates to revive you when you become hurt, you can use your shield to restore your health bar. Collect slurp juice, chug jugs, shield potions, bandages, and medicine kits.

Know the positives and negatives of all the weapons that you’ll use inside of the game. Some weapons are useful for shooting long distances such as the sniper rifle. In contrast, others are better for firing quickly, such as the submachine gun.

Other weapons aren’t made to be shot in close distances like the assault rifle, and some are perfect for close distance shooting like the pistol. Knowing what kind of weapon you’re using will keep you from wasting bullets and getting taken out by your opponents.

We recommend doing this towards the beginning of the game before the safe zone begins to get smaller and smaller, putting you closer to other gamers.

On the reverse of what we stated above, sometimes the best thing that you can do to learn how your controller works is to press all the buttons in the middle of a fight. Who knows it may work in your favor, and then from there, you’ll understand what buttons control what functions.

If you find that you’re in the game and can’t find a weapon to protect yourself with hunt for chests. Chests usually contain things you may need, such as bullet refills, guns to use, protective shields, and much more.

You can find the chests because it will be shiny and have a sound effect until it has been opened.

As we’ve mentioned before, some players plan ways to attack other players by luring them into traps that appear to be too good to be true. Being cautious can keep you from making mistakes and getting sniped by a group of players.

Instead, be aware of your surroundings and notice things like open doors, ransacked chests, random walls that have been built. All of these things are there because others have been in the area and may still be there.

Fortnite takes advantage of directional sounds, which is essential when it comes to understanding which direction you’re being attacked from. The headphones will also help you to hear if someone is sneaking up on you.

This is categorized by a sound that resembles someone stumbling through a pile of leaves. You’ll also be able to hear others involved in gunfire nearby so that you can take in the action.

Using all of these tips will complete your Fortnite starter guide and ensure that you make it to the end of the game. Of course, it may take a couple of tries before you win your first Battle Royale, but it isn’t impossible.

For more gaming advice and tips, visit our website to get insight that will help you to win whatever game you’re playing.