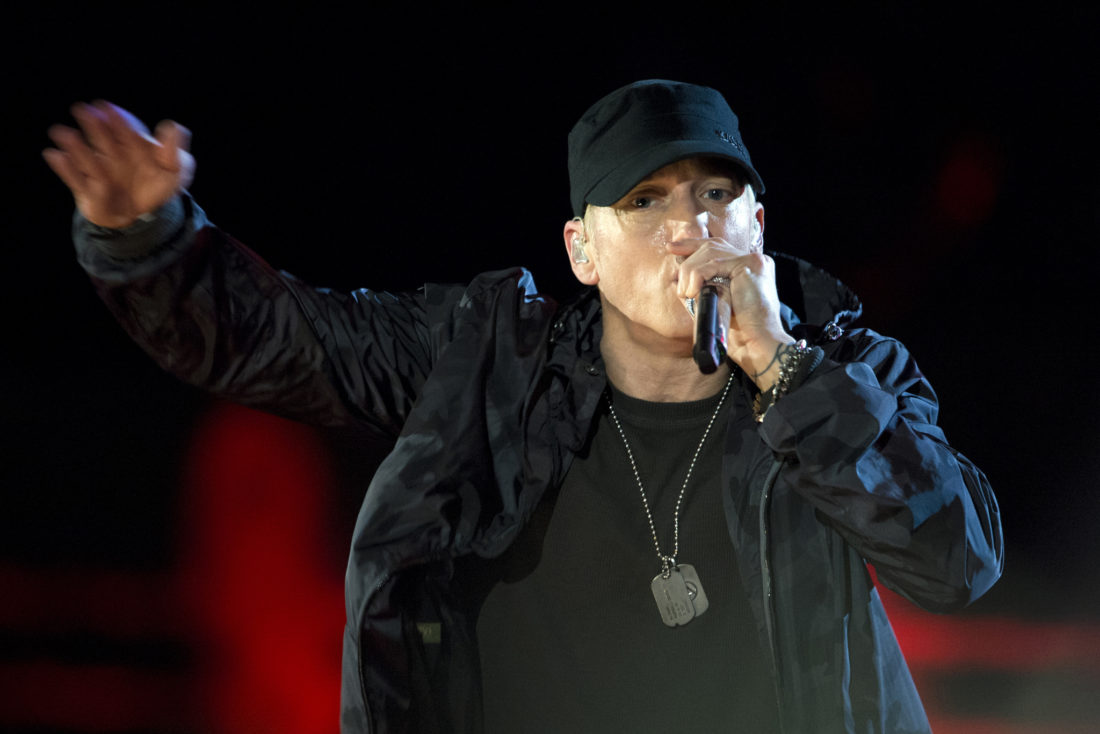 Being a music writer I spend a great deal of time having debates with my friends, family and even strangers about the finer points of music, more often than not about who the best musicians are. Just last week in fact I was talking to my good friend Matthew F Knouff about hip hop and rap music in general and he challenged me to write a list of my favorite rappers of all time. Originally he had asked me to list the best but this was simply too difficult so I managed to negotiate that I would only list my favorites. After much consideration, here is my list, I would love to know what you think.

I am always astounded by how many people don’t rate Rakim as a rapper nor understand just how important a role he played in the evolution of hip hop. Before Rakim, nobody told stories and most were focussed on the MCing side of things at parties. When Eric B & Rakim dropped Paid in Full however, everything changed and Rakim was the one who did it.

Naughty by Nature were hugely influential for me when I was growing up and for such a long time they were without question my favorite hip hop group. In terms of rapping, Treach was just so incredibly smart and the way he played with words always blew my mind. If you need any evidence to back this up just check out Yoke the Joker and from the opening lines which Treach spits ‘I can snap, rap, pack, click-clack, patter-pat-pat..’ he opens up an onslaught of MCing that has rarely been matched.

Without question the greatest MC of all time is Eminem, nobody raps like him and it is likely that nobody ever will again. If you excuse the white joke, Eminem is the Elvis of Hip Hop and through his craft he reached heights that very few rappers ever will again. A testament to Em’s skills is that no rapper ever want to beef with him because they know that the Detroit rapper will simply destroy them. Eminem’s rhymes are complicated, complex and brutal.

Philly rap group The Roots were really important in changing the face of hip hop and fronting them up was the incredible thoughtful and artistically skillful Black Thought. Very much a rapper’s rapper, Black Thought has so many styles and ways of playing with words that he is rarely outshine by any one else in the industry.

Outkast’s impact on music should never be downplayed and they have added a whole other level of musicology to the craft of hip hop. Whilst Big Boi is an outstanding rapper in his own right, it is his partner Andre 3000 who ranks up there as one of my favorite all time favorite rappers. Andre has a slow flow and a super smart mind which he uses to incredible effect. The best measure of this is listening to him as a guest performer on the tracks of others, where he usually blows his colleagues out of the water.

Who are your favorite rappers of all time? Let us know in the comments section below.