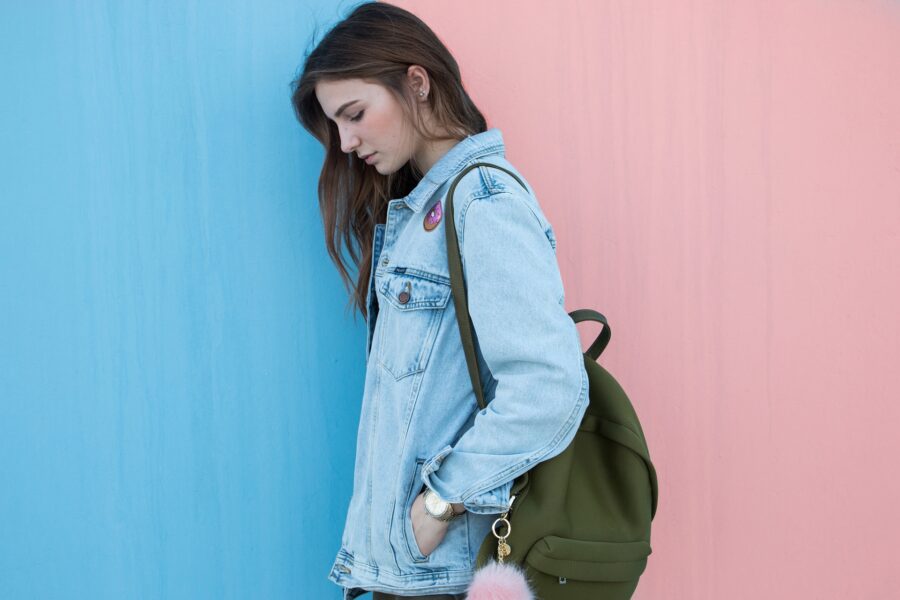 When it comes to clothes and style, the words fashion and modesty don’t seem to go together well. In most cases, people would often associate fashion with sexy, bold, and daring. There’s nothing modest about it. On the other hand, when people talk about the word modest, it is typically attributed to the prudes and conservatives with almost zero sense of fashion.

But are these two things — concepts — really worlds apart? Or is it possible for both of them to coexist in one beautiful universe? The answer is yes, they can, and yes, they do. It is possible to be both fashionable and modest at the same time.

What is modest fashion?

For quite some time now, some people of religion, Muslims in particular, have shown the world that it is quite possible to be fashionable and trendy without baring skin. Their strong convictions and religious beliefs bring this about. Although already quite popular with followers of Islam, modest fashion is not limited to their demographic. In fact, millions of other people, both religious and non-religious, have discovered how liberating modest fashion can be.

It has steadily grown in popularity in the past couple of years that it has already become very inclusive. The paradigm shift created by this unconventional trend has empowered women across the globe.

Instead of seeing women dressing up sexily for men, they now choose their outfits to feel good about themselves, to get a sense of power and confidence knowing that they no longer need to cater to the opposite sex’s more basal instincts and dress up in what makes them feel sexy and powerful.

In most cases, fashion shows would show scantily-clad ladies working the runway in revealing clothing, leaving almost nothing to the imagination. And while it may have empowered women knowing how men worship their bodies, a greater number of women grew more insecure about their own imperfections. After all, not everyone is built like Kate Moss, Heidi Klum, or Gigi Hadid.

The sexiness defined by this movement is elitist and quite sexist. The clothing modeled on the runway and ads is, quite frankly, not made for everyone.

With the increasing popularity of modest fashion, more and more women are now having greater confidence because they can now be fashionable without stressing too much over their imperfect bodies. Instead of sporting push-up bras and looking awkward in tank tops, their new idea of sexy is a power suit. Instead of a skimpy bikini top and shorts during summer, a long flowing sundress accessorized with simple silicone bracelets is the better alternative. And instead of crop tops and ripped jeans, they choose regular size printed shirts and partner it with shorts or skirts, as long as it makes them comfortable.

This makes it a trend that ladies of all ages, shapes, and sizes can get behind and not feel alienated nor insecure. Being sexy is not just about showing as much skin as you can. It has a lot to do with your confidence and how comfortable you are in your own skin — flaws and all. Even if she’s fully covered up, a confident woman is sexy.

With the number of women joining the modest fashion movement, it was only a matter of time when social media and the fashion retail industry noticed it.

Jodie Marriott-Baker, a fashion blogger, says that the reasons why more women enjoy being covered up in the name of fashion are social media and the changing mindsets about the definition of sexy.

Modest fashion has moved on from something you would normally associate with religious and older adults to something that young and trendy women would proudly and confidently rock.

A 2019 retail report by John Lewis shows how a growing number of shoppers are transitioning to longer and looser fitting clothes from the more restrictive tight-fitting styles.

Retailers have picked up on the trend and showed an increase in their sales of 152% for midi dresses and 33% for ankle-length trousers.

Because of its mainstream success, modest fashion has established itself as a fashion sense for all seasons. Unlike skimpy summer outfits, modest fashion can be worn throughout the year. Jodie defines this as “timeless, chic, and oversized yet flattering.”

Modest fashion has gone from being associated with a small demographic to some revolution for the fashion industry. It is no longer just about upholding religious beliefs and convictions while staying stylish. It has become the empowerment that every woman needs in this day and age.