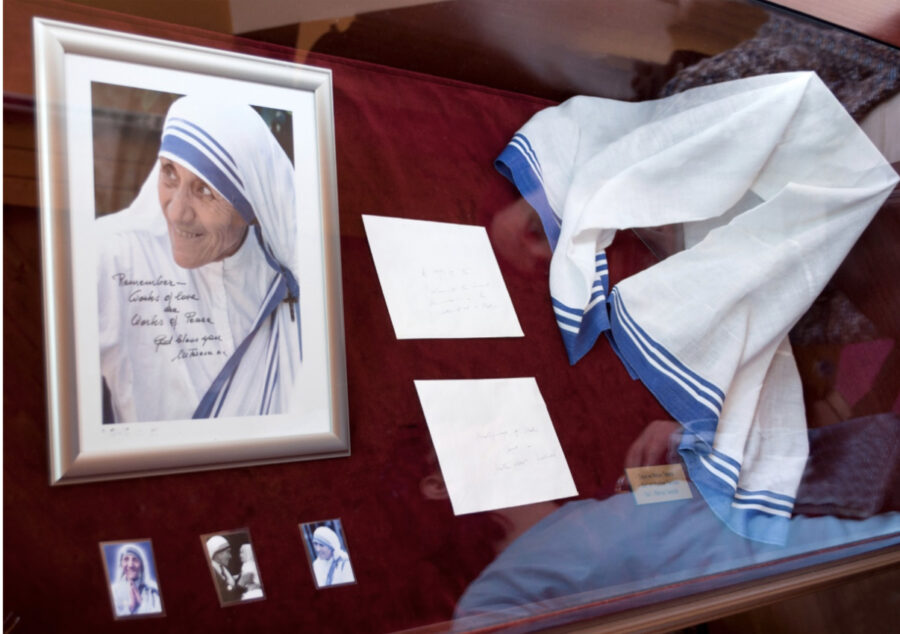 As a profession, social work came of age in the early part of the 20th century. It has become one of the world’s most positive forces of good for over a century now in areas as far-ranging as international social work, medical social work and school social work, among many more.

Wholeness and healing have been brought to those who need it the most by a countless number of practitioners and leaders.

For those who are just beginning their career in social work, currently studying it online, or just looking into the profession as a possibility for their future, there are a number of famous social workerswho can serve as inspiration and role models.

She was the co-founder of Hull House in Chicago, an early US settlement house that would later become one of the most famous in the entire country, and was a prominent reformer in the Progressive Era.

Adams helped the US deal with important issues for mothers, including local public health, world peace and the needs of children, becoming a role model for women in the middle class who wanted to volunteer to help their communities.

In 1920, Adams was also co-founder of the ACLU, becoming the first American woman to win the Nobel Peace Prize in 1931, and is recognized as founding the entire social work profession within the US.

One of the first social workers to begin pushing for social work to become more professional and standardized, Mary Ellen Richmond is believed to have been responsible for the creation of the first statement of principles in regard to direct social work practice, with her speech at the National Conference of Charities and Correction in 1897 where she urged schools to begin training social workers being famous.

Her book Social Diagnosis became one of the first such tomes in the history of the profession, incorporating a number of scientific principles from medicine, psychiatry, law, history, medicine and psychology.

A big part of Richmond’s work was dedicated to social work research, demonstrated by the instructions she formulated on information gathering, establishing contact, the conducting of conversations and interview methodologies.

An American social worker, activist, educator and economist, Edith Abbott earned a doctorate in political economy from the University of Chicago in 1905, earning a Carnegie Fellowship in 1905 and learning from the social reformers Sidney and Beatrice Webb, who were looking for new ways to deal with poverty.

Abbott gained social work experience in London’s East End, and she and her sister Edith contributed much to the reform community.

Together with Chicago University professor Sophonisba Breckinridge, Abbott established Social Service Review, a distinguished academic journal, and became an associate professor of social economy before becoming dean of the University of Chicago’s Graduate School of Social Service Administration in 1924, becoming the first women to achieve such a title in the US.

Abbott and Breckinridge helped to change the social work field by focusing on the importance of formal education as well as the need for field experience, designing a curriculum that put a heavy emphasis on social statistics such as the economical, historical, political and legal root causes of social issues and public welfare efforts, while also fighting to give social work a professional status.

An American advocate for workers’ rights and a sociologist, Frances Perkins was the US Secretary of Labor for 12 years from 1933 to 1945, a record for longest serving in that position, and was the first woman ever to be appointed to the US Cabinet.

Perkins began her social work early by volunteering at settlement houses in Chicago, becoming the Committee on Safety of the City of New York’s executive secretary after witnessing the tragic fire at the Triangle Shirtwaist Factory.

While in political office, Perkins established pensions for the elderly, welfare for poor Americans and unemployment benefits with the Social Security Act, pushing to cut down on work accidents establishing the first overtime and minimum wage laws in the USwith the Fair Labor Standards Act.

A social worker who became renowned for the creation of personnel standards, recruitment procedures and rating procedures at the Veterans Administration Social Work Service, Harriet Rinaldo created standards and procedures that would become the model for social work agencies and the federal government.

She devised the term ‘clinical social work’ as a standard specialty that came with personnel specifications of its own, and was responsible for the establishment of job definitions and standards that would later become an influence on the civil service requirements for many federal agencies.

Rinaldo also served on a number of committees while at the National Association of Social Workers,and was also an active participant in the Council in Social Work Education and the American Public Welfare Association.

A pioneer in developing and administering the Veterans Administration Extended Care Programs, James R. Kelly helped to shape long–term care for veterans all across the US.

In the VA Central Office, he served as Chief of Community Programs from the mid-1970s to the late1980s and then became the Director of Extended Care until the late 1990s, fostering new community and home–based services and leading the effort to have individual long–term care programs coordinated and integrated into a unified extended care program continuum.

Social workers are often ignored for the amazing work they perform, but these are just a handful of examples of famous social workers who can serve as role models to future generations.