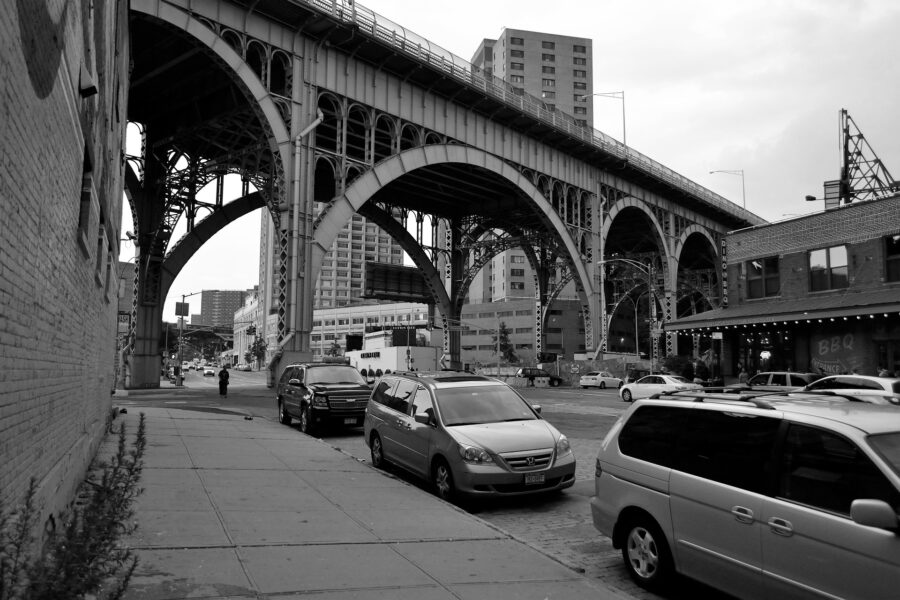 When our guests ask us about finding “authentic” Manhattan experiences, we often point them north towards Harlem. This iconic neighborhood, the setting of many films, books, and poems, reflects our city’s wonderful diversity, passion, and artistry. Named after the Dutch city of Haarlem, the area now known as Harlem was organized in 1658 and has gone through various periods of growth and change in the following more than 350 years.

First on many visitors’ list is to stop at The Apollo Theater, the legendary spot opened in 1914 that showcased American greats including Sammy Davis Jr., Ella Fitzgerald, and Lauryn Hill. It still features its iconic Amateur Nights on Wednesdays, which are enormously popular with locals and tourists alike. With a capacity of only 1,506, the theater is an intimate venue that showcases the era’s neoclassical style. It’s noted for its traditions of providing African American performers a showcase for their enormous talents and is an important part of American and New York City culture.

You can further expand your cultural education at the El Museo del Barrio, which focuses on underrepresented artists, mainly from Caribbean, Latino, and Latin American cultures. It features a wonderful 6,500 piece collection, with prints from the 19th century as well as contemporary art from some up-and-coming NYC artists. If you’re more into music, then visit the National Jazz Museum on West 129th Street at Malcolm X Blvd. to learn about the art form through lectures, live performances, and discussion.

For eats, here are some of our Arlo Hotels favorites, head to Red Rooster, a spot run by celebrity chef Marcus Samuelsson that offers an array of American classics with a twist. Or stop at the Melba’s, Amy Ruth’s, or Sylvia’s for fresh soul food that will fill your stomach and your heart.