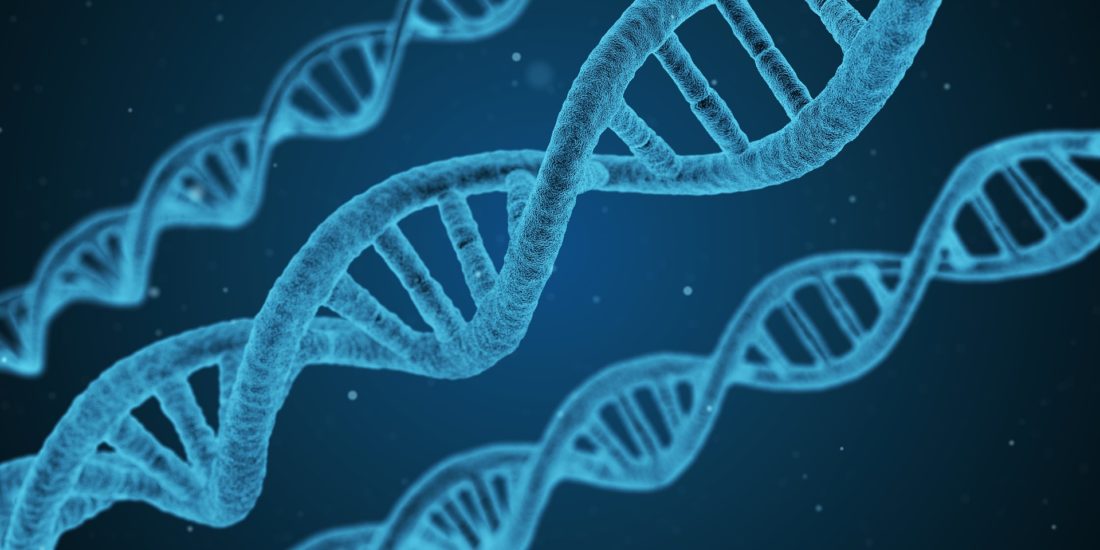 The DNA we carry with us is very important, especially when having a baby. While the vast majority of American babies are born healthy, genetic mutations can be passed onto our children through abnormalities in our own DNA. Genetic mutations are abnormalities within the DNA sequences that make up genes.

How Do Genetic Mutations Occur?

Genetic mutations can occur in one of two ways:

It’s possible to have a genetic mutation associated with a serious inherited genetic disorder without actually having the condition. When this occurs, the person is referred to as a genetic carrier. A genetic carrier is said to “carry” the mutation because they can pass it to their children.

How Can I Prevent Passing on a Genetic Mutation?

How Can Carrier Genetic Testing Help Me Plan My Family?