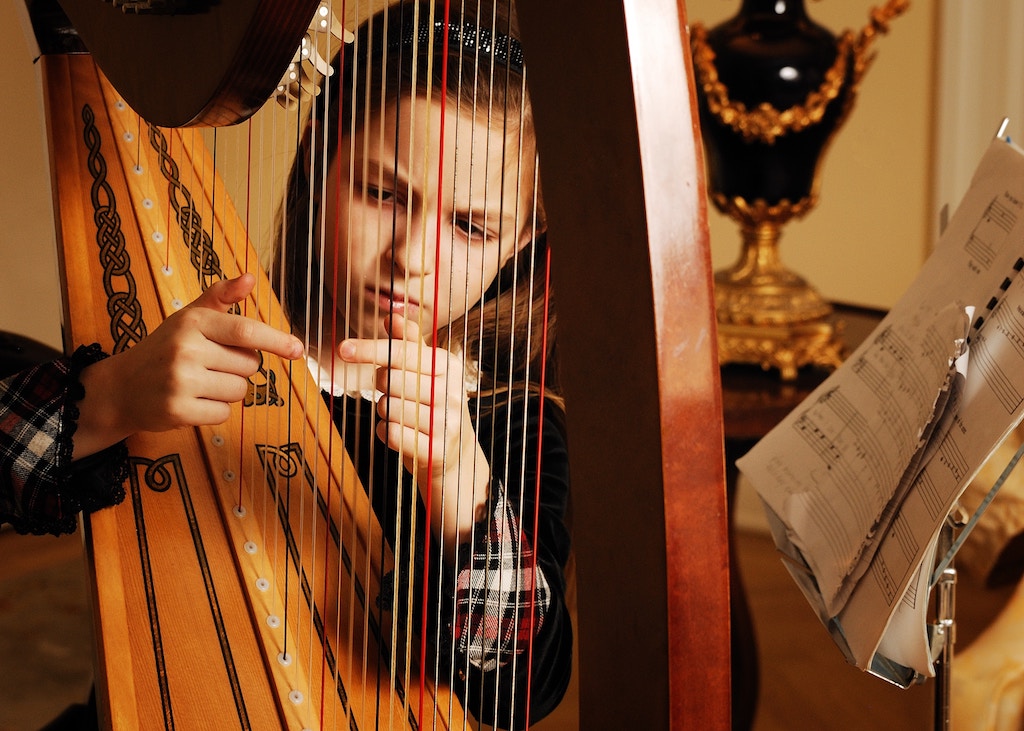 If you have a child, it is likely that they will at some point or another ask you to teach them to play an instrument. You, as a parent, may feel that they already have more than enough on, and that their focus should be not on something as frivolous as music, but rather on keeping their grades high. According to Wylie Chang, however, this would be the wrong attitude to take. Playing an instrument has many key benefits, one of which is that it can help a child get better at their school work as well. In fact, this has been scientifically proven many times.

Wylie Chang on the Benefits of Learning to Play an Instrument

Music is something that has been a part of human society for as long as we have roamed the earth. Unsurprisingly, there have also been countless studies on its effects and its benefits. Some of those looked at specific instruments or specific styles of music, whereas other studies took on a more generalized approach.

Consider, for instance, that the Center for New Discoveries in Learning, who are internationally recognized, look at baroque music in particular. Specifically, the made their test subjects listen to pieces composed by Mozart. They found that this music, so long as it is played at 60 beats per minute as a minimum, helps to improve memory by activating both the right and left side of the brain. The Center for New Discoveries in Learning also showed that those who sing or play an instrument have a brain that finds it easier to process information.

Then, there is the Stanford University study, which was completed in November 2005. This showed that those who have musical training have a brain that is far better at receiving and processing information. What this study did more than anything, was show that people with dyslexia or other forms of reading problems, could perhaps benefit from music.

Various other studies have been completed and the results are clear. Children have better brain development, a higher IQ, and a greater reading age. Meanwhile, adults find they gain improved cognitive function and it helps them to stay alert as well. Furthermore, playing an instrument, regardless of skill level, helps to relax the body and mind, removing stress.

When you learn how to play an instrument, you will also become more disciplined as you have to stick to it. This is believed to be why children tend to do better at school, as they learn how to focus and concentrate on the task at hand, rather than get distracted. Of course, it is also an opportunity to express yourself in a creative manner, which is also very beneficial for overall mental and physical health.

The most important thing of all, however, is that it is a whole lot of fun to play an instrument. Not just that, it is also something that can be enjoyed and even shared with others. Like if you know how to play the guitar, you can show off your skills with some Guitar Tricks!