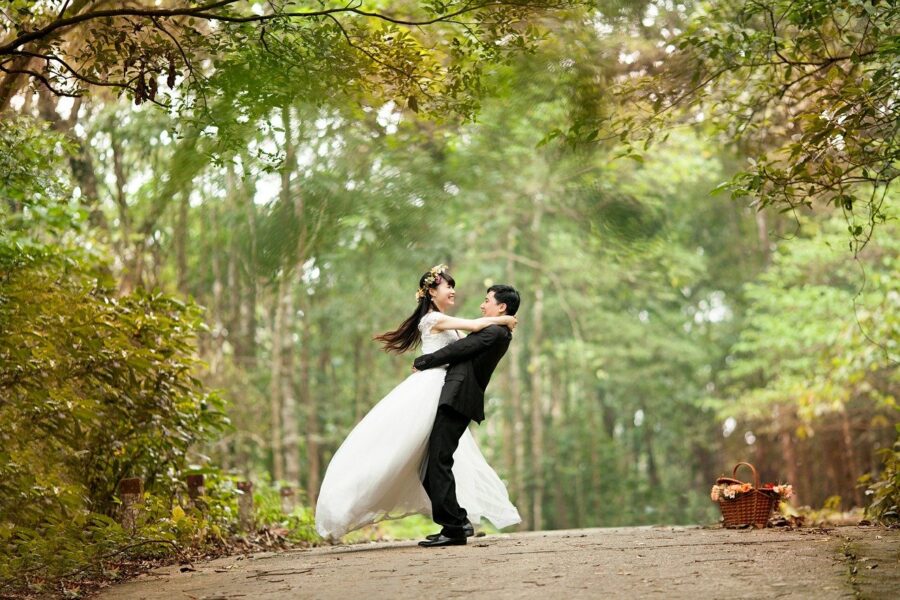 Getting married outdoors is a wonderful idea and it makes for a really memorable day, especially if you get some nice weather! One thing we learned last year when we did this however, is that there are some critical things to bear in mind when you are planning. Of course you will have the marquee lined up, the altar, the person who will marry you and the food, but there is in fact a lot more that goes into this than just that. The devil they say, is very much in the details, and these are some of the details which you have to check before the big day.

Initially we thought that we would have access to the hotel, in who’s grounds we had the wedding. We actually assumed this, we were never told it and upon asking 3 days before the big day, we realized that guests would not have access to those toilets. Thankfully the team at Diamond Environmental Services were able to help us out with this and provide outdoor toilets. Make sure that you don’t make the same mistake, because calling around at the 11th hour really is no fun at all.

Something else which almost caught us out here was the amount of power in the generators which we had. Initially we had only really been thinking about lighting, and we knew that we had enough power for that. What we had failed to consider however was how much extra power the DJ would need. Thankfully the DJ came for a sound check the week before the big day, and this was when we identified that there wouldn’t be enough juice for all of the lights and for the DJ. Always make sure that you take into consideration all electric usage and make sure that you have enough power.

Initially it was our plan to have a huge firework display once we were married, just before we cut the cake. Upon buying the fireworks however the guy in the store asked us if we were allowed. This again was something else which we had just assumed, and we later found out that we were not allowed the fireworks without a permit. By this stage it was too late for us to get the permit, so we ended up having to buy silent fireworks and put music to it. The fireworks still looked great, but we very nearly ran into legal trouble.

Our wedding actually went off without any weather issues at all, but a good friend of mine was married outside and they had a terrible day. No matter what the forecast says, it is essential that you ensure that you have a plan B in case the heavens do open. This means safe walkways so people don’t slip, umbrellas and anything else you can think of to keep your guests safe and dry.

Remember, the devil is in the details.