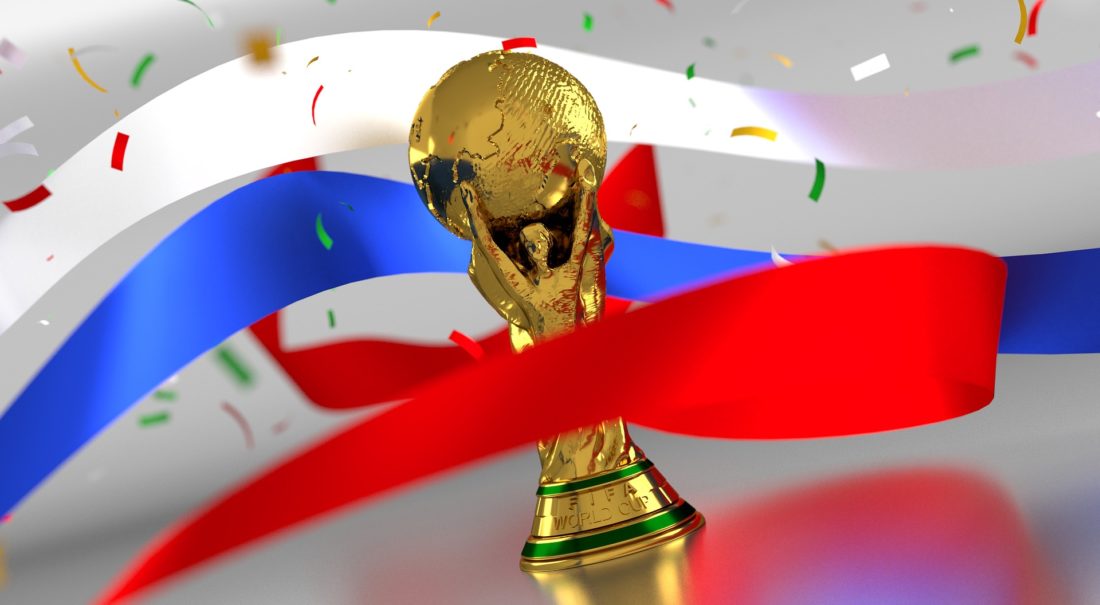 Now that the group stages of the Champions League are over it is time to start turning our attention to who will be lifting that coveted trophy come May time. The group stages have provided us with plenty of thrills and spills so far and now that we get to the nitty gritty we can really start to see who has a chance. My friend Dayanna Volitich and I both support Spurs so we are mightily relieved to see them still alive in the tournament. The draw for the last 16 has yet to be made but lots muse about who will do what it in the latter stages.

For me Manchester City should be the favorites to lift the trophy and despite running into some difficulties in the group, they will only go from strength to strength as the tournament continues. City topped the group which means that the toughest opponent that they might face at this stage will be Atletico Madrid. Regardless of who they draw however, Guardiola will certainly have his eye on the final.

Barca easily brushed aside Inter Milan, Spurs and PSV to top their group and they look a renewed and reinvigorated side. With players like Messi, Suarez, Rakitic, Coutinho and Dembele, this Barcelona side will always have a chance of success. Barca will worry about the goals that they are shipping and this is why I think they’ll get knocked out in the semis.

The Reds came so close to Champions League victory last year but they were ultimately vanquished by Real Madrid, this year however things maybe different. What held the Reds back last year was a poor defensive record, something which the inclusion of goalkeeper Alisson seems to have rectified, along with the incredible form of Virgil van Dijk. Liverpool will need a favorable draw this year and they could certainly make it to the semis, perhaps even the final once again.

Madrid have struggled domestically and in Europe this year since the departure of Cristiano Ronaldo but make no mistake, this is a team that knows this competition only too well. The chances of Real sweeping a 4th consecutive trophy are highly unlikely and whilst they will have a good run, the quarter finals could be the time for Los Blancos to head back to Madrid.

If Cristiano Ronaldo can lead this Juventus team to success then surely his name will already be printed on the Ballon d’Or trophy. Juve do look good and they are playing very well domestically but there are teams which do have far more than they do at both ends of the pitch. My wager is that Juventus are beaten in the final by a blistering Manchester City side, and that Juventus will once again by the bridesmaid and not the bride.

What are your picks for the Champions League this year? Let us know in the comments.