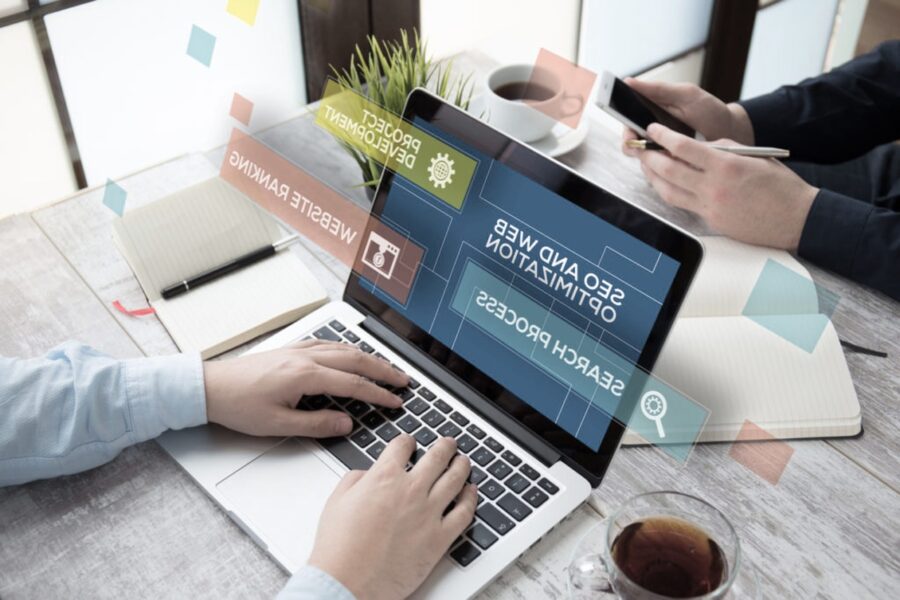 While outsourcing may be less widely discussed today than it was when it first became a widespread phenomenon in the mid-2000’s, the field’s rapid evolution has not slowed during the ensuing two decades. Corporate strategy, marketing, and operations expert David Highbloom highlights three key trends driving the outsourcing space forward today: artificial intelligence, data, and a persistent expansion in the suite of services offered by BPO providers.

There is hardly a sector in global business that is not already being shaped by artificial intelligence in some way. In the world of outsourcing, AI has so far appeared primarily in the form of chatbots, the automated text-based response programs that handle low-level customer service inquiries and better direct incoming requests to the right member of a human customer service team. But business process AI is rapidly getting more sophisticated, and could replace large swaths of the industry in coming years.

While some have argued that the shift toward AI will upend the existing BPO ecosystem, David Highbloom believes that existing BPO providers are actually best positioned to capitalize on the growing sophistication of intelligent software in the business services sector. Training effective AI requires access to large amounts of data – something that only large service providers possess. Whether delivered by a human or an intelligent machine, the outsourced services of tomorrow are likely to be delivered primarily by firms that already serve the market today.

The second powerful trend driving progress in the BPO space is data – a force that David Highbloom believes will actually have a larger long term impact on the sector than AI. Business intelligence specialists are already a core part of outsourcing providers’ teams, enabling faster and better decisions for both the provider and the client. Service providers’ ability to optimize processes – thus improving quality while driving down cost – is driven largely by their ability to absorb, process, and analyze massive amounts of data about every aspect of the operations these providers undertake on behalf of their clients.

The final major trend in outsourcing over the coming years will be the inexorable expansion of current providers’ suite of service offerings. Even within a seemingly straightforward vertical like customer service, the mix of channels through which providers must meet the end customer continues to expand: voice, email, live chat, SMS, social media… the list continues to grow as new technologies gain mass traction. This expansion will only accelerate as AI and the growing centrality of data continue to push the envelope in terms of what BPO providers are capable of, and as these new tools necessitate new service offerings in order to capture their full value. On a more mundane front, service providers continue to expand the range of business processes in their arsenal, moving ever upward in the chain of process sophistication and complexity.