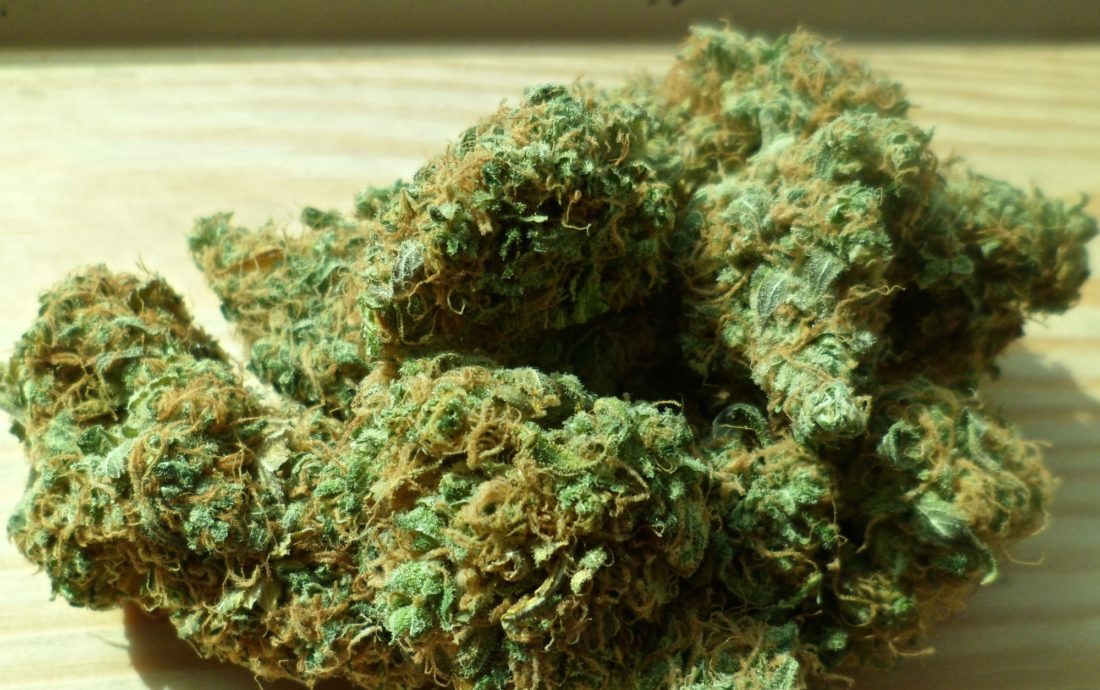 Over 97 million Americans have tried weed at least once and it’s no surprise as 11 states have legalized the plant. People turn to weed for medicinal reasons or to wind down after a long week. Luckily, we can always switch things up and find creative ways to smoke.Not sure how? We’ve got you covered. Read on for creative ways to smoke weed.

Vape pens have boomed in popularity and are considered as a healthier alternative to cigarettes.Tobacco smokers often use them to wean themselves off cigarettes as vapor contains far fewer toxins and carcinogens. But it wasn’t long until weed enthusiasts experimented by using their favorite strains of weed with vape pens.Vaping is an excellent alternative because vaporizing reduces the temperature at which cannabinoids change from solid or liquid to gas. A lower temperature keeps many active ingredients that would otherwise be incinerated. Cannabinoids change into a gas at 284 degrees Fahrenheit compared to a lighter flame which burns at 3500 degrees Fahrenheit. This means the extra heat destroys a large number of cannabinoids you’re trying to inhale.There’s also a lot of variety with vape pens. Dry herbs, oils, waxes, and other concentrates can all be converted into vapor and inhaled. Although it can be costly, to begin with, if you’re a die-hard toker, then a vaporizer is an option to consider.

This is what to smoke out of when you have nothing. Everyone has apples at home and with a little creativity, you can turn your snack into a disposable pipe. Find a fresh apple that will not fall apart as you will poke holes into it. First, jam a pen into the apple to create a tunnel from the stem to the middle. Use the pen to create a tunnel into the side of the apple which should connect to the middle one. Get foil and line the natural mold of the apple, where the stem came out, to act as a bowl.Poke holes in the aluminum foil to allow airflow. Place your weed atop the foil, light, and pull through the side hole. A bonus is that you can eat it when the munchies kick in. Enjoy!

Best way to smoke weed? Many people will say the bong as it gets you high really fast.

Bongs are versatile and can be made of glass, plastic, ceramic, metal, and even bamboo. A few designs are:

They are also more convenient as you don’t have to roll a joint or by paper. The only thing you need is a bud, water, and a bong. Happy ripping!

When you think of the best way to smoke marijuana, many opt for the classic: joints. Rolling joints to share is a revered pot-tradition and is one of the most common ways to smoke weed.It’s important to note that a joint is exclusively weed regardless of the strain. But, for example, if you mix bud with tobacco then that’s considered a ‘spliff’.  You roll either in the smoking paper which is made from wood pulp, rice, or hemp. A great thing about joints is their size as you can transport them in a Ziploc bag with a lighter.

One of the cool ways to smoke weed is by making a gravity bong. You’ll need a 2-liter plastic bottle and your kitchen sink or a bucket. Fill either 3/4 of the way with water.Cut a little less than half of the bottle from the bottom and insert it into water. Use the cap of the 2-liter bottle as a bowl. Light the bud as you slowly lift the bottle from the water so you trap all the smoke inside.Don’t remove the bottle all the way or you’ll lose smoke. Remove the cap and suck the weed smoke out the top.  Or, if that’s not your thing, try the waterfall bong. First, poke a hole in the bottom of your 2-liter bottle and make a hole through the cap. Insert the stem of your bowl through the hole in the bottle cap.Now, plug the bottom hole with your finger and fill the bottle with water. Put the cap on the bottle and light the weed in your bowl. Hold the bottle over a sink and remove your finger from the bottom hole. The water will drain and pull smoke into the bowl.When the bottle is empty of water, move your finger back over the hole so no smoke seeps out. Then, remove the bowl cap, take your finger off the bottom hole, and inhale.

Blunts are like joints but you use cigar papers and they only contain weed. Bud enthusiasts love blunts because cigar papers are larger so they can hold more.Also, the thickness of the cigar wrap burns slower than a joint, great for a larger group of friends. The cigar wrap, made from tobacco, adds to the smoking experience and provides a unique buzz before the weed hits.

Which of these Creative Ways to Smoke Weed Will Do Do You choose?

Luckily, for bud lovers, there are many creative ways to smoke weed. It’s handy if you don’t have time to grab smoking papers or cigar wraps, just use a bong or fashion a pipe from an apple. Happy smoking!Did you find this article helpful? Check out more of our articles covering everything from finance to fashion.