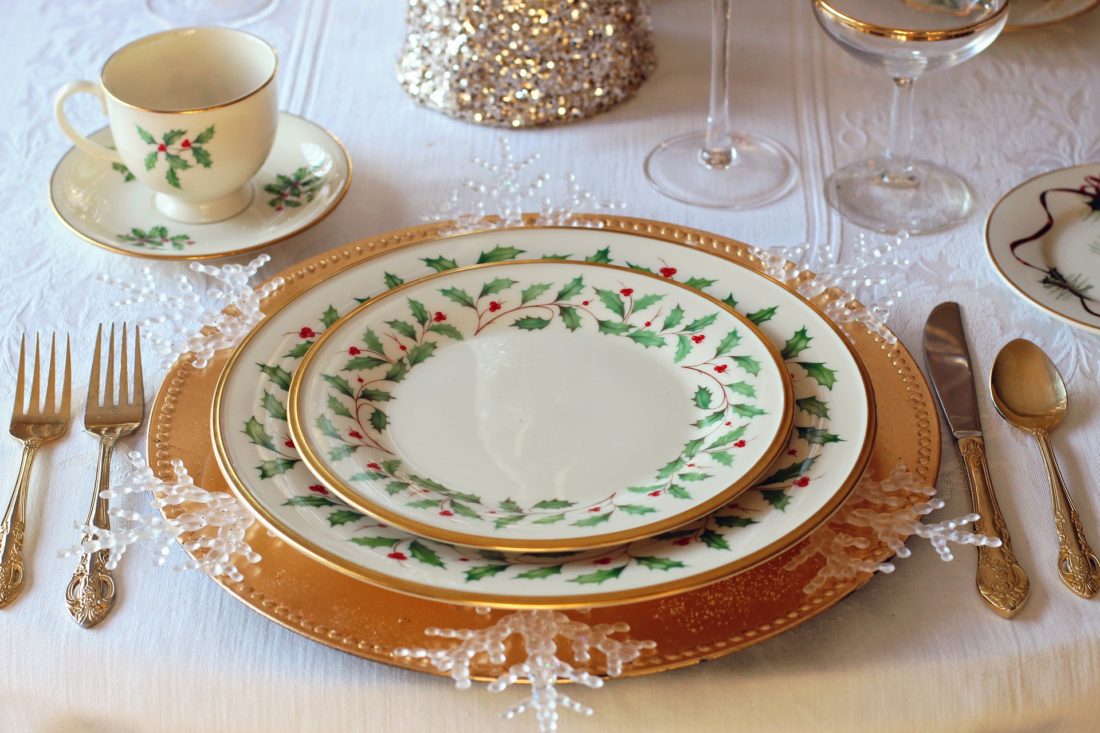 Many countries in the world don’t have a Christmas roast. In fact, many have the opposite to that – from fermented fish to specially prepared caterpillars, there are many types of Christmas meals all across the world. The American and British type with turkey roast for either Thanksgiving or Christmas is only one of the many types, and depending on your ethnicity and nationality, meals get more and more specific.

Is the turkey traditional?

For America, Canada, and Britain, it is. And even then, many families and regions have completely different locally traditional ways when it comes to prepare the meal. This means that in other parts of the world, turkey isn’t consumed at all on Christmas. Places like the Philippines take a deboned chicken and stuff it with ingredients like Spam, Edam cheese, and even canned Vienna sausages, while Eritreans slaughter a goat for the occasion.

The US is a country built on immigration, so that’s why the food has some variation from home to home. Depending on the ethnicity, Christmas food is generally a tribute to the mother country, but can also influence others from other ethnicities. Italian and Chinese food on Christmas are becoming increasingly popular the past several decades.

Weird meals across the world

One of the weirdest ones, which is hard to top, is Greenland’s kiviak. It’s a unique dish that’s created by taking a bunch of seabirds known as little auks and then fully stuff them in into a hollowed-out sealskin – fully, as the full bird with no parts missing. Then the entire rubbery package is sewn up and shoved under a rock, where it stays for 18 months. After it gets dug out, it’s served straight from the seal.

Another one comes from Iceland. Their meal is puffin on fermented skates, and because of the strong smell, people prefer to eat in restaurants rather than stink up their homes. South Africans feast on mopane, which is a caterpillar of the emperor moth, whose harvest lines up with Christmas times.

Yes, and you won’t be surprised when you learn that it’s none other than the Japanese. They’re known for their quirky and weird culture, compared to the rest of the world, but less than 1% of the Japanese are Christian. Christmas is not a holiday in the traditional sense, rather a modern popular custom that’s going on for the past few decades.

Christmas is a Christian holiday, and while it’s a big holiday in the western world, in plenty of countries is just another work day. Places like China, Saudi Arabia, Afghanistan – and the rest of the Muslim countries – North Korea, and the like, don’t celebrate Christmas at all. It’s just not a holiday that’s part of their culture.

One of the most important cornerstones of any culture is the food they consume. It almost always comes down to where and how this culture lives, so naturally over time they develop they own ways and methods to preparing all sorts of meals. Christmas is no different. It is a family holiday that brings everybody closer, but food is still food, and delicious food can be found all over the world at any time of the year.