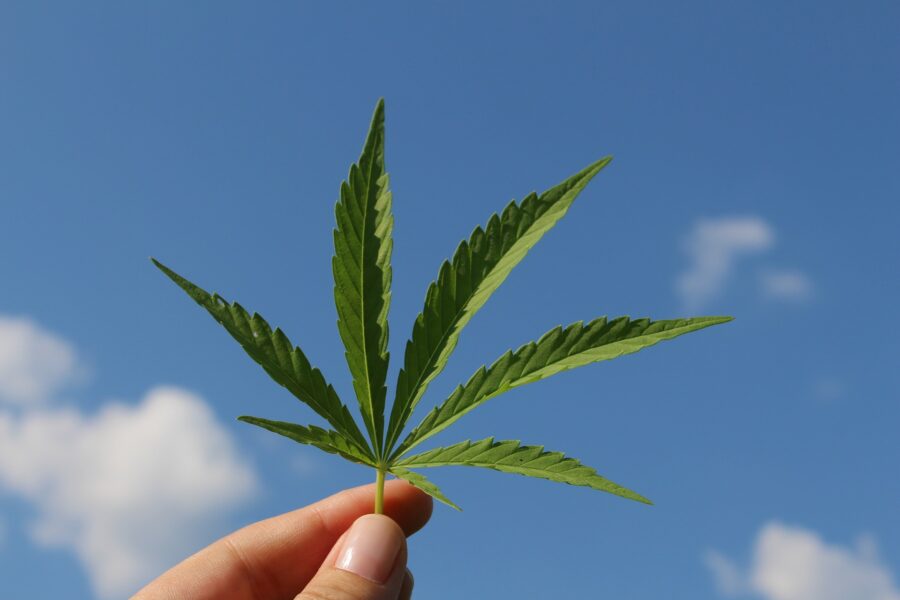 Cannabis has become increasingly popular over the last decade, after many states have legalized the plant in spite of a federal ban. At first, states only legalized medicinal cannabis, but some states, like Washington and Colorado, legalized recreational use for adults over 21 years of age.

So, what is cannabis flower? Generally speaking, cannabis is a plant with huge potential across multiple industries. It’s used for physical wellbeing, emotional wellbeing, and it has industrial uses that support communities across the world.

More specifically, cannabis is a genus of plants that produce flowers containing a high concentration of cannabinoids. There are two main species of cannabis: sativa and indica. However, some botanists believe ruderalis, more commonly referred to as hemp, is a third species rather than a subspecies.

Where do hemp and marijuana fit into all of this?

Many people get confused about the terms hemp and marijuana. Hemp is a form of cannabis sativa that doesn’t contain much THC. In fact, hemp is specifically bred to contain low levels of THC (less than 0.3%). With such a low level of THC, you can’t get high.

On the other hand, marijuana contains high levels of THC, which produces a high. Although, sometimes that ‘high’ is felt only in the body rather than the mind.

Marijuana is a slang term used to describe cannabis plants that grow THC-rich flowers from indica and sativa plants. Although the term ‘marijuana’ seems somewhat innocent, it’s a term rooted in anti-immigrant sentiment.

The 2018 Farm Bill legalized hemp plants at the federal level; however, marijuana is still only legal at the state level in certain U.S. states.

Generally speaking, flowers from sativa and indica plants are harvested mainly for THC and other cannabinoids, while hemp is harvested to extract CBD and is also used for industrial purposes.

The cannabinoids in THC and CBD provide a wide range of benefits, including:

Synthetic cannabinoids have been prescribed by doctors for more than 30 years. Dronabinol, Epidiolex, and Nabixomol are just a few examples of pharmaceutical versions of cannabis. However, these prescriptions only contain THC and not CBD.

CBD tends to reduce or eliminate the psychoactive effects of THC. However, it doesn’t necessarily eliminate the whole-body benefits. Some people prefer CBD isolate, while others prefer CBD with THC.

Why do people choose cannabis over pharmaceuticals?

Many people who want to stay as close to nature as possible choose cannabis over pharmaceuticals for problems like insomnia, anxiety, and stress. Most drugs are hard on the liver and kidneys, and some people aren’t willing to take that risk. Also, the side effects from pharmaceuticals are less than appealing, so cannabis is often the preferred choice.

Hemp is a great eco-friendly alternative for many products

In addition to using cannabis for health benefits, there’s a growing movement to become as eco-friendly as possible. Many people are choosing hemp products on their personal eco-friendly journey.

For instance, one acre of hemp can replace the wood from four acres of forest. Best of all, it doesn’t take long to grow more hemp, which makes it an ultra-sustainable industrial material.

Hemp can be used for the following:

This is just a small selection of what people can do with cannabis fibers from hemp plants. Hundreds of years ago, hemp-based materials were common and U.S. currency was once printed on hemp paper.

Will cannabis ever become federally legal?

Currently, hemp is the only form of cannabis that is federally legal. Once the 2018 Farm Bill was passed, CBD became federally legal when extracted from industrial hemp, since hemp contains less than 0.3% THC.

It’s unlikely that the THC-rich forms of cannabis will become federally legal anytime soon. For now, people who want the benefits of cannabis have a few choices. If recreational cannabis isn’t legal in their state, they’ll need to get a medical marijuana card or get a prescription for synthetic THC pharmaceuticals.

The benefits of cannabis are undeniable

While many people dismiss anecdotal evidence, an overwhelming majority of people report massive benefits from cannabis. Although more scientific studies would be great, people need to try it for themselves from reputable dispensaries to experience the benefits first-hand.