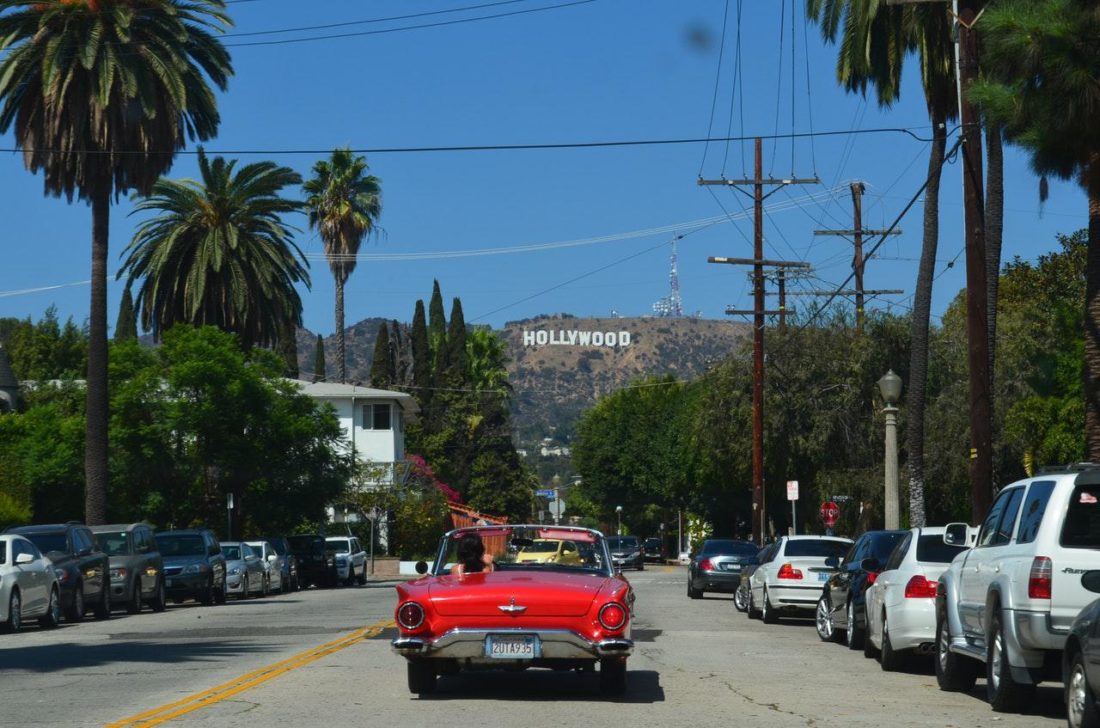 Every entrepreneur and every businessperson, at one time or another, has looked at a movie or TV show and thought: that doesn’t look so hard. As a business prospect, it can be pretty lucrative, and as a creative endeavor it can be supremely satisfying. But you’ve heard the horror stories.

There’s a certain kind of romanticism in packing up and heading for California, to try and make it in the movie industry. Many people try it, and many people fail. But other people’s failures shouldn’t deter you from trying. The difference between heading to Hollywood unprepared and heading to Hollywood with a vision and preparedness is enormous; go about it the latter way, and you’ll find that breaking into Hollywood is easier than you think.

So how exactly does one prepare for to do business in the movie industry? Other than experience, which you can only really gain once your foot is in the door, how do you improve your business prospects? There are a few critical steps you can take, and they are as follows:

Don’t know what a line producer is? Don’t know what a second AD does? Find out. Read as much as possible on the various roles and hierarchies of a film set before you think about stepping foot on one. A producer can smell inexperience, and the longer you spend researching the industry, the more valuable you will look.

There are a number of trade publications you can start with, the most popular being Variety and Hollywood Reporter. Though they contain some general entertainment news, they’re also valuable resources for learning about what deals are going down.

The question of how to start your Hollywood career should begin with asking about mentorship. Simply put, mentorship is the only way you’re going to adequately arm yourself with both the knowledge and hands-on experience it takes to make it in the movies. Research can get you part of the way, but unless you supplement it with guidance from an experienced industry person, it’s going to be incomplete.

This is where a lot of people stumble. They believe they can do it themselves. Good businesspeople and entrepreneurs understand the value of mentorship, and the same goes for Hollywood.

It’s the same as with any other industry – the more hands you shake, the more opportunities you create for yourself. Hollywood producers and decision makers, however, can be a little “networking fatigued”, given the amount of people they deal with, so try and approach with either a value add or in a genuine spirit of friendship. There’s nothing a Hollywood insider dislikes more than when you plainly ask for something.

Networking can be done at any of the various events Hollywood routinely holds – premieres, galas, film festivals, wrap parties and fundraisers, to name a few.

The mistake most Hollywood-aspiring businesspeople make is thinking they can ride in and make on pure charisma. It’s far better to do your research, find a mentor and make meaningful relationships in the industry. That’s how you make it in the movies!