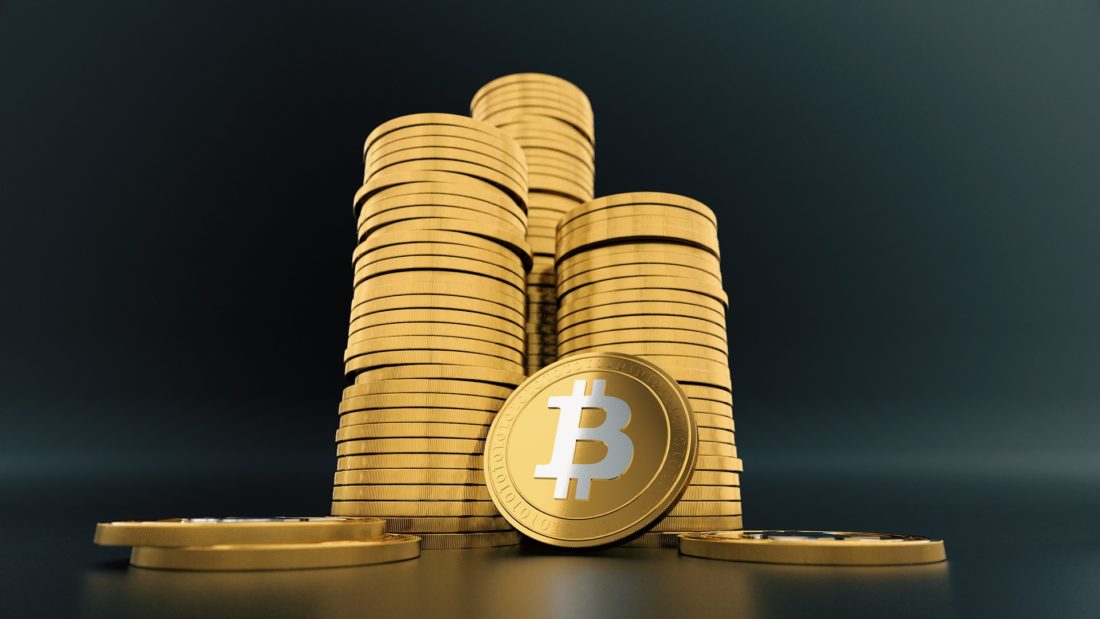 Bitcoin is a popular type of cryptocurrency and it is making a lot of headway in terms of adoptability. For instance, the Bitcoin wallet app is now even available on iOS devices through some app developers. However, significant limitations continue to exist with Bitcoin and the community of users remains quite small. That is because venturing into the unknown is always quite frightening.

Because the Bitcoin community is small, there are significant limitations in terms of how the currency can be spent. Those who have the currency hope that it will be more widely accepted soon. While this is possible, the reality is that a lot of discussions still need to be had beforehand, not in the least in relation to security and safety. Furthermore, because Bitcoin is a decentralized, open source kind of currency, governments and large financial institutions are resisting it, seeing it as a threat to their future. This is also the very thing that makes it interesting to other people.

Why the Bitcoin Wallet App Is Meeting with Resistance

Digital currency is not widely accepted yet. It is very much possible that you are one of the people who has never heard of it or, if you have, haven’t spent a lot of time researching it. Only very few people have actually taken the time to mine the currency or acquire them in other ways, and even fewer have used it to purchase goods. People worry that the currency will lose its value, or that it will never be widely accepted. This is also because there is no government to control it. While this means they don’t interfere with it either, it feels to some as it is a free for all.

Is a Controlling Body Needed?

If digital currency becomes more widely accepted, it would mean that people could trade online without ever having to have any paper money. Paper money can get stolen, which is one of their greatest problems. That said, digital currency can get stolen as well. Plus, the government is likely to want to gain some control over it, mainly because they want to earn from trade and exchanges through taxes. Then, there are industries that do not operate digitally yet, which means that it could be harder for them to continue to offer their services, which are needed.

It is certainly possible that cryptocurrency will once be accepted all over the world. However, something will need to be done in relation to security. This is something PayPal has tried to do, for instance, and this caused a huge rise in the value of Bitcoin overnight. However, without the centralized regulation that other financial institutions have, there continue to be some significant problems in relation to issues such as cybercrime, identity theft, delivery schedules, recovering payments on defective products, and more. In order for it to be properly adopted, independent sectors who are proponents of cryptocurrency and governments, who oppose it, will have to come together and find common ground.