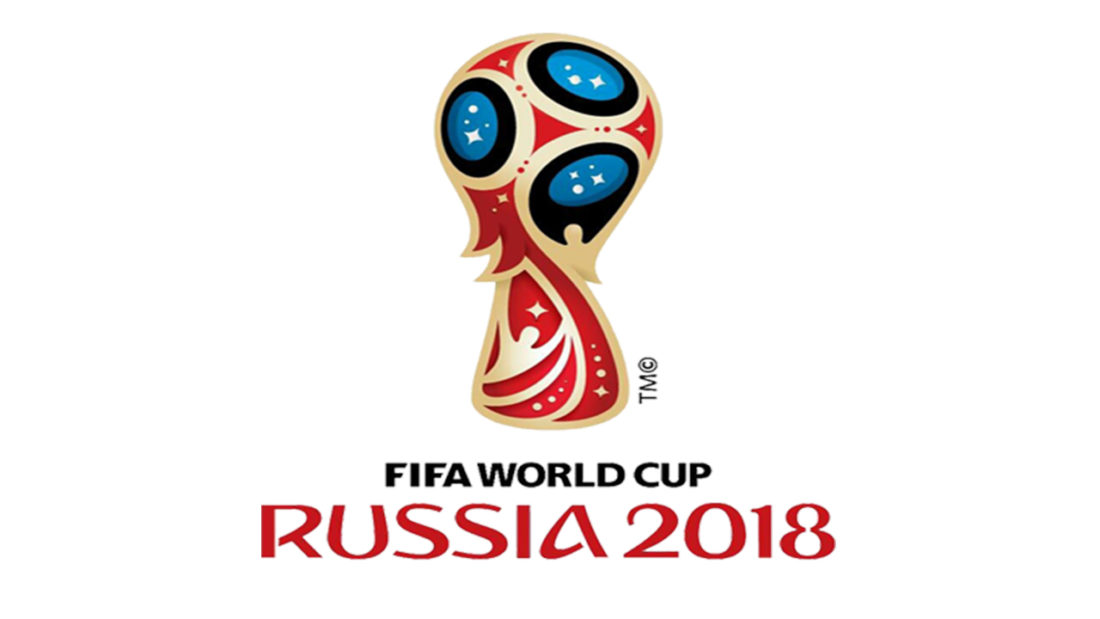 In June 2018, the World Cup will kick off in Russia with the groups now determined. However, there are some notable absences from the qualifying nations including USA, Chile, and Cameroon.

Surprise upsets, dips in form and some fantastic performances from other nations have all contributed to an exciting start to this prestigious sports event.

What went wrong for the USA soccer team?

Finishing second from bottom in their qualifying fifth round group, the USA will not be heading to Russia in 2018. This will be the first time the USA has not taken part in the tournament since 1986. There is no doubt that the news is disappointing for the national squad and their performance has already been under scrutiny.

Qualification for the 2018 World Cup began in 2015 with the USA placed in Group C along with Trinidad and Tobago, Saint Vincent & The Grenadines and Guatemala. With four wins, they comfortably took the group and advanced to the fifth round.

A 1-2 defeat to Mexico and a 4-0 loss to Costa Rica didn’t give the team a good start, but their 6-0 win over Honduras provided a good boost in March 2017. Their win was quickly followed by a disappointing 1-1 draw to Panama.

However, expectations for advancing were given a boost when they won the CONCACAF Gold Cup in July 2017.

So, where did it go wrong?

Sadly, inconsistent form gave the USA a run of draws and losses and the final defeat to Trinidad and Tobago in October 2017 sealed the inevitable reality that the USA would not be heading to Russia.

Notable teams that failed to qualify

The enduring appeal of soccer is the ability to throw up some surprises, and the campaigns fought for qualification for the 2018 FIFA World Cup by some countries have been notably lackluster.

As well as the USA, both Chile and Cameroon will also miss the competition. However, the biggest surprise of the tournament so far is the fact that the Netherlands and Italy failed to make the final 32 teams.

Italy last won the World Cup in 2006 and, historically, have a strong reputation in the event yet they failed to beat Sweden in the playoffs to secure themselves a place. Ironically, the last time Italy didn’t qualify for this prestigious competition was when it was held in Sweden in 1958.

The Netherlands are a common sight in the World Cup finals, famously holding the record for most appearances at the closing stages without securing a win. Though their last World Cup campaigns have been notable, reaching the final in 2010 and finishing 3rd in 2014, the Dutch haven’t been enjoying the best form of late. Also failing to qualify for the UEFA European Championships in 2016, the Netherlands could not outperform Sweden and France in the group stages for the World Cup qualifiers.

Chile will also be looking to answer some serious questions about their qualifying performance with the team’s management left scratching their heads. Now ranked 10th in the world by FIFA, the Chilean national squad has consistently held high status and are the current holders of the Copa America.

Four losses from six matches left Chile in 6th place in their qualifying group, making them the tournaments highest ranking nation not to qualify.

Not all bad news

On the other side of the coin, we have two new nations to welcome to the World Cup in 2018 with both Panama and Iceland qualifying for their debuts in the tournament. The latter enjoyed an astonishing run in the 2016 UEFA European Championship, knocking England out in the last 16 to secure themselves a semi-final draw against France. Though they lost the tie 5-2, the Scandinavian team have been powering up the world rankings and are currently 23rd.

It’s shocks like these that provide fans with some interesting options when placing a bet on a sports betting site. Though Iceland may not go all the way, they could well be a team that once again proves they have the passion and skill to go further than many would expect.

The World Cup always has surprises in store with further shock exits likely as underdogs take illustrious scalps. We can undoubtedly expect the tournament to deliver the usual excitement, and whether we have a domestic interest in the competition or not, we will still watch with growing interest as it reaches its climax.