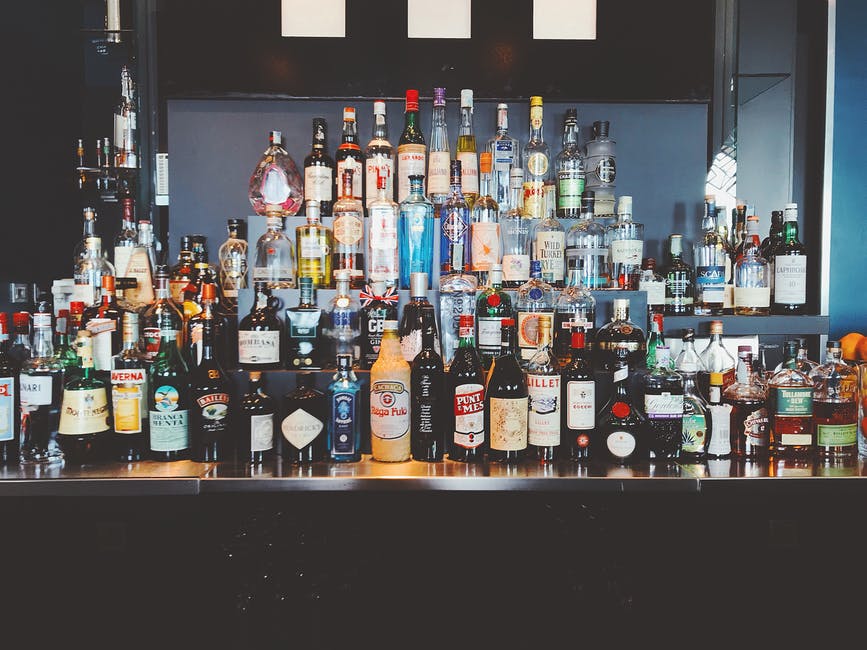 According to a survey done in 2015, about 86% of people who were of legal age said that they have had some type of alcoholic drink at some point in their lives.

Father’s Day is coming up, and if your dad is one of the millions of people who enjoy a nice glass of alcohol, a bottle of liquor can be the perfect gift!

You can’t go wrong with a bottle of liquor for a Father’s Day gift, but it can be difficult to know which one to choose. Keep reading for the best liquor brands and some bottles to choose from!

Starward Nova Australian Single Malt is a whiskey that hasn’t really become popular in the United States, but with how popular this drink is, it won’t be long before everyone knows about it.

This whiskey is a single malt that came from Melbourne. They made it by aging it in barrels that they used to make red wine.

They let it age in these barrels for quite a bit of time. Due to the changing climate in Australia, it was also exposed to all kinds of different temperatures.

Frerot XO Cognac was created because people loved the taste of this cognac so much that they decided to start selling bottles of it.

The makers of this took a risk and decided to chill this liquor, which actually worked out really well.

When you drink this, you’ll get tastes of cinnamon, fruits, and tobacco. It’s an interesting combination, but people love this alcohol.

If your dad loves tastes of whiskey, he’ll definitely love this unique taste of cognac.

For the dads who aren’t so much of a whiskey drinker, a vodka is always a great option.

If you want to buy some retail alcohol, you’ll most likely be able to find Grey Goose on the shelves at your local liquor store. However, Grey Goose Interpreted may be harder to find.

This bottle isn’t just made by Grey Goose. Another chef who is Michelin-starred, Alain Ducasse, helped to collaborate and come up with this bottle.

Normally vodka only has one type of wheat, but this alcohol comes in a light, medium, and dark wheat option.

This is a really smooth vodka, and you can drink it straight. Each drink will have a different taste to it, ranging from sweet to dark chocolate to espresso. This will be able to help you find the perfect drink for your dad.

Before you say you don’t like whiskey, make sure you try Irish whiskey first.

This whiskey is the perfect whiskey for people who always complain about every little thing with every other drink. This drink isn’t too strong but at the same time, it isn’t too light.

To make this drink, they use barley that is malted and unmalted. They also distill it in a copper pot to give it a distinct taste.

Each bottle of whiskey is aged in some other different container. Instead of aging it in barrels, they will age it in sherry and bourbon casks. This is where the whiskey gets the light hint of a vanilla flavor.

In addition to vanilla, you may also be able to taste notes of fruit and some other spices.

It still tastes like whiskey but isn’t as strong or bitter as most whiskeys, making it perfect for people who normally don’t drink dark liquors.

Your dad may end up being more of a bourbon guy versus a whiskey guy. If that’s the case, there are so many different bourbons out there, but Woodford Reserve is one of the best ones.

Bourbon has a history that started in Kentucky, and making bourbon is a tradition that’s been passed down for generations.

Woodford Reserve recently released a Kentucky Straight Malt. This bourbon is about half malt, and bourbon drinkers will quickly recognize the bourbon notes.

You can drink this straight, and there are hints of oak. While this is a bourbon, it could also be compared to whiskey, making it appealing to whiskey drinkers as well.

Even if you haven’t heard of most whiskeys, you’ll probably have heard of Jack Daniels. Jack Daniels has some good drinks, but if your dad has only been drinking Jack Daniels, you should have him try George Dickel Barrel Select.

This whiskey is also made in Tennessee, and it’s a mellowed out whiskey. If you smell it, it may give you hints of charcoal.

George Dickel offers a No. 12, which is pretty tasty and great to give as a gift. However, if you have the money, giving the Barrel Select is also a perfect present.

Most dads love whiskeys, which is why our last pick is also another whiskey.

WhistlePig is one of the more expensive whiskey, but it combines three different ryes into one drink.

This rye was aged for twelve years, so you can feel confident that it will be worth the money.

These are only a few of the best liquor brands out there, but there are so many more out there.

Once you’ve decided on the perfect bottle for Father’s Day, make sure you do your research to and shop around so that you can find the best deal possible.

If you enjoyed this article, make sure that you explore our website to find more just like this one!