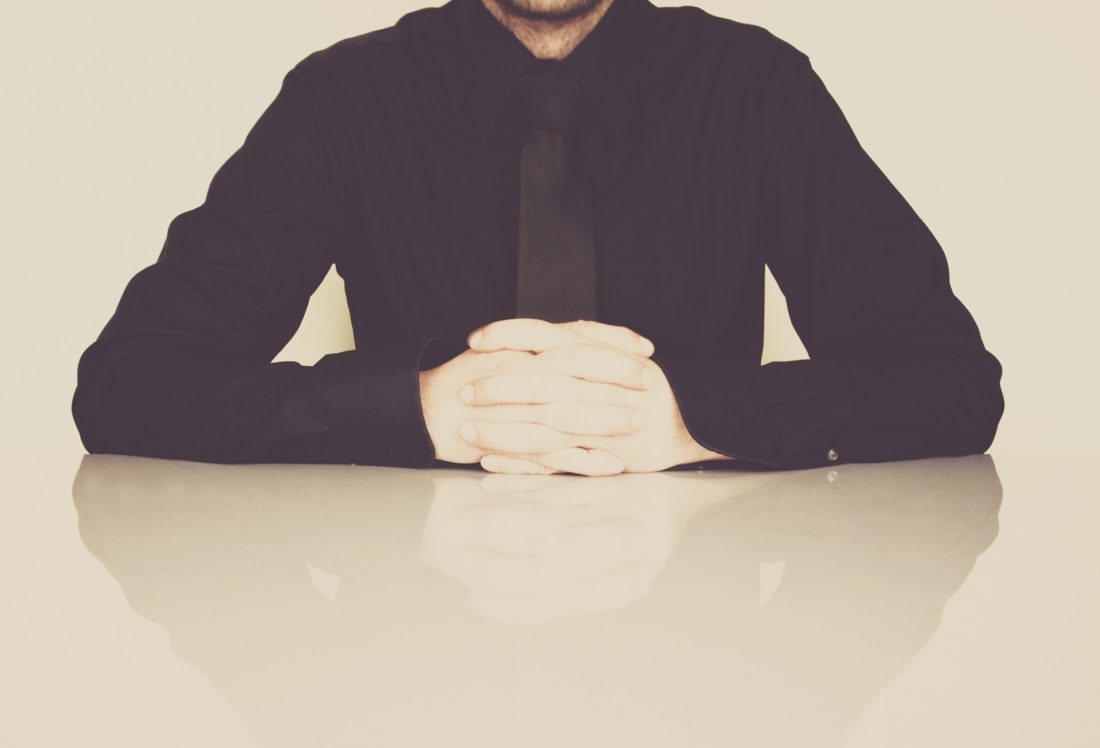 Most people think that they cannot become great leaders because of the fact that they lack courage. This is not actually reality. Numerous aspiring leaders do all that they can in order to prove they are courageous simply to show their potential as a leader. If we are to look at the really effective leaders, we rarely learn about how great they are due to some sign of courage.

German Trujillo Manrique highlights that you should never be focused on just one trait as you work to become a better leader. He adds that you need numerous traits, skills, experience and knowledge to reach that level.

One of the most common definitions of courage states that it is a quality of spirit or mind that will enable you to face danger, pain, difficulty and so on without fear. This does instantly seem to be a great formula for the aspiring leader. Unfortunately, this does not mean that you should actively look for situations in which you face pain, danger and difficulty.

When you go to any company, you see people that say they are leaders. However, at a closer glance, all you actually see is a set of people that try to implement their beliefs on others. A self-proclaimed worker practically is a person that thinks they are really smart, the smartest in the department. When this is the case, intimidation is usually used in order to demonstrate intellectual prowess and power. If such an individual is criticized, it is then when he/she thinks that courage helps overcome but the truth is that intimidation is actually used.

In order to be a leader in the workplace you need much more than just courage. You need to be able to empower staff members and build new leaders. As you retire, the entire company remains on a proper path since someone will step in. Greatness keeps continuing even after a leader left. What is interesting is that such a leader is rarely described as being courageous. If you read about such leaders you learn that they are really good listeners, have wonderful communication skills and always use open door policies.

When we have a truly charismatic leader that has strong courage, the culture that is created is practically based on people doing what he/she wants. People follow. When the leader is not there, nobody is comfortable and decisions are postponed. Companies end up underperforming even if there is a belief that the leader was present.

If we are to look at as much information as possible, it quickly becomes obvious that the very best leaders in the world are those that are actively committed to creating a legacy. It is impossible to do this alone. Leaders are always willing to take responsibility. This appears to be quite courageous but it is just a sign of responsibility and a wish to take care of others. If the leader is properly taking care of people, those individuals will take care of the entire company. On the whole, the best leaders are those that stand for the vision they have, the staff that is supervised and do assume responsibility.