Although weddings can be quite different from each other, one part of the ceremony is key to all of them and that’s the exchanging of the rings. This custom has its roots in ancient Egypt and it took on its current form in the 20th century.

In order to make a responsible decision when choosing this piece of jewelry for life, it’s good to know the following facts.

The important meaning of the ring 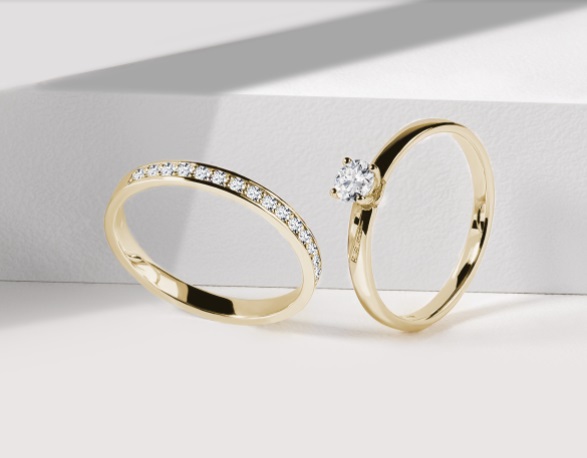 Wedding rings first and foremost indicate that a person is married. Their circular shape, without an end or a beginning is meant to symbolize infinity as well as the cyclical nature of life. The opening for the finger is then seen by some as a gate through which the engaged couple enter a new stage of life.

Which hand is a wedding ring worn on? 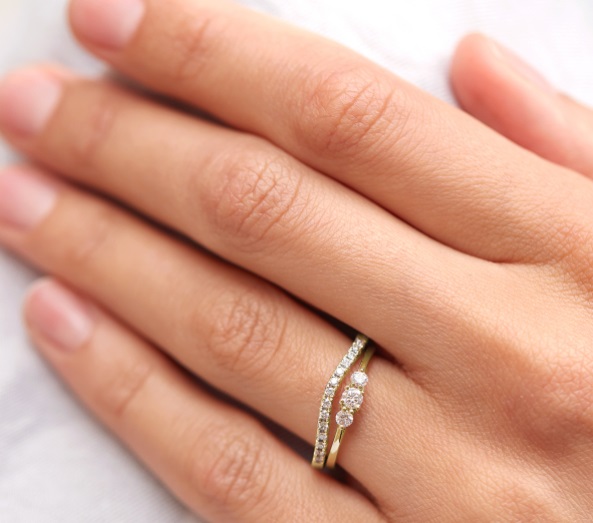 We usually wear the wedding ring on the ring finger of the left hand. This probably stems from the fact that the ancient Romans believed that the so-called vein of love led from this finger straight to the heart. From a practical point of view, the left hand is less used and so jewelry worn on this finger has less wear in it. However, in some countries (such as Russia or Norway), people choose to wear their wedding ring on the ring finger of the right hand instead.

How to co-ordinate a wedding ring with an engagement ring

Do you want to wear both rings side by side? In this case, make sure that they appropriately complement each other. First of all, you will probably want to stick to the same style for both rings and then to consider the future, to make sure that you’ll like the selected pair of rings even in a few years’ time. A good guide is to combine one piece which is more ornate with another that is simpler. For example, with an engagement ring that has a minimalist design, you don’t need to worry about wearing a wedding ring with diamonds in it.

These days, many couples have moved away from having identical wedding rings. It often happens that the man might for example have a ring of white gold while the woman goes for a ring of pink gold. You could choose a common unifying element to both rings, but there really are no limits to your imagination.

So now you have a basic overview of wedding rings and all you need to do is to start choosing the right ones just for you. The KLENOTA jewelry studio recommends going with durable, high quality materials that will last some time so that you won’t have to worry about wearing out the jewelry quickly. 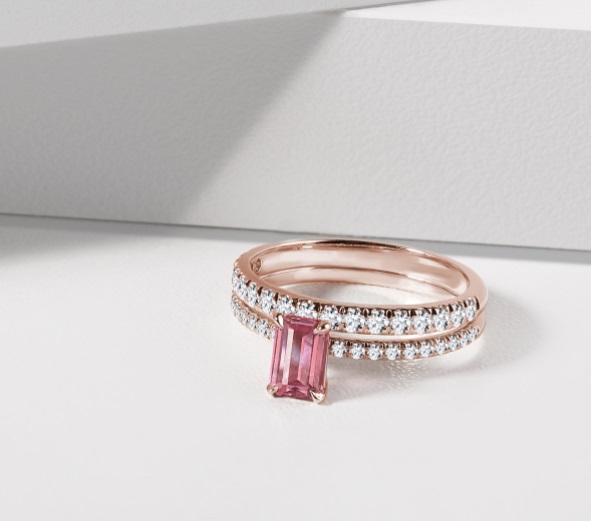