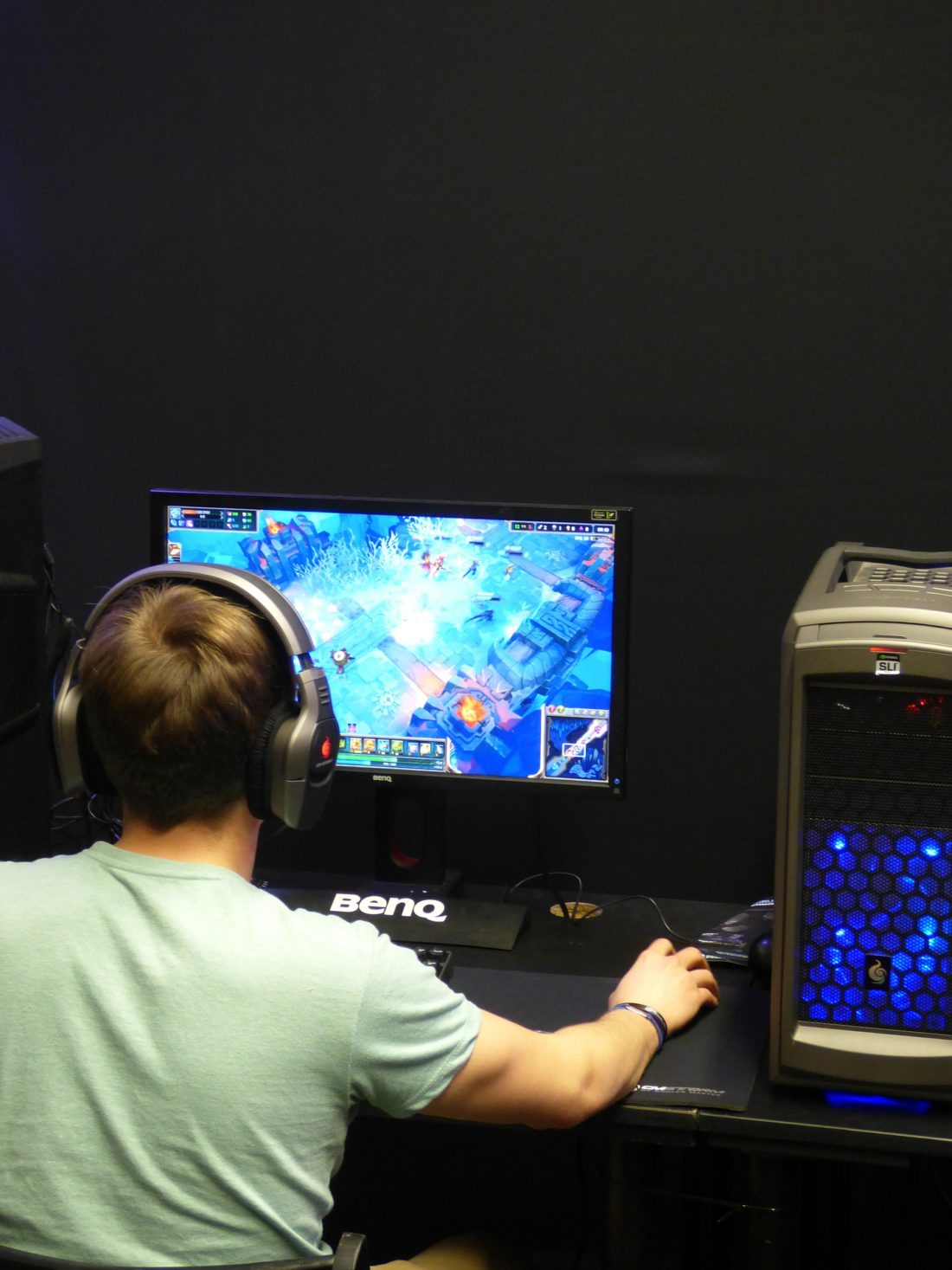 Great flash games! The highly venerated game series! Ask any muggle, or brat, or even an unemployed grown up man, about the flash games, and they’ll start praising and lauding them! Such is the craze for these fun and pass time games! The craze even forgoes the zeal for online slot games in related casinos or similar sites. You can play brain teasers, shooting games, arcade games, and adventure games. A perfect pass time for you if you want to take a break from work and don’t want to indulge in social media. These games are so popular, you can argue about them with your friends for hours without considering how silly for a topic it is to argue about! You can ask any grown up man what’s the silliest and most peculiar thing he has done, and he’ll tell you that he has played flash games during conferences! If you don’t want to shove your head in what’s trending and what’s not on social media, then flash games are for you!

The flash games have come a long way for their easy and fun gameplay and availability. They have built their dwellings on the web for a start. This made them more easy to access from anywhere. Instead of spending good amount of money on buying high end, high graphics, modern games, you could simply open your browser and start playing flash games! Some of the websites offering flash games are, Newgrounds, Kongregate, and addictive games with many other popular websites. Newgrounds is a website which offers a great array of flash games developed, by a very talented designer, Nick 1972 UK. This guy says that he designs flash games in his spare time and some turn out to be good, some really suck and such is life! You can imagine how cool he must be to develop such cool games! He has developed many great brain teasers which can really make you think before playing your next move!

Some of his very famous games include, Dropsum. Dropsum is a game where you drop tiles on a grid, and try to make adjacent rows or columns. If the colour of the tiles matches, the whole row will break, and the upper row will fall down in the grid giving you bonuses and points. This game is very addictive. Some people say that they are on a constant attempt to top the leaderboard and so, they play this game all day long! Another game by Nick is Cooking Ninja. In this game, you have to cut and chop pieces of food to win points. More pieces mean more points. This game is so fun and addictive, that some people have demanded Nick to increase the time, so that they can score more points rather than some of them! Some people even said that they liked the music and the artwork of the game! Another game by the great developer is White and Black. This game is a test your luck kind of game where, you have to select a colour from black and white. If you select black, and black appears, you are lucky and you don’t need to hesitate to buy a lottery ticket! People say, this game is very random and has very basic graphic and artwork. But, some people still laud and praise this game for a fun pass time!

These are some fun flash games by Nick 1972 Uk, which you can play now on Newgrounds! Don’t pass time in thinking, just open the web instead and pass time playing these great flash games!