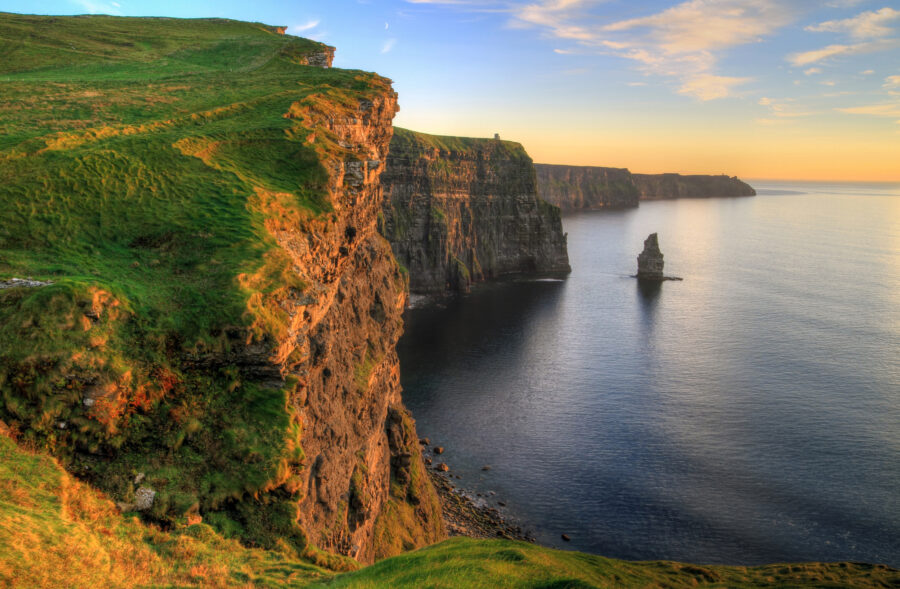 Few cultures have so many more people living outside their land of origin than the Irish. An estimated 70 million people of Irish descent reside in other places. Yet, they all remain close to their Irish roots.

Of course, the Irish population balloons every March 17th when everyone wants to be part of St. Patrick’s Day festivities. But if you have ever wondered about the history of Ireland, keep reading.

Take this guide to Irish culture and more about the Emerald Isle. Many living in Ireland still love to call the island home.

The island to the west of England first became inhabited around 10,000 years ago by estimation of historians. When the first farmers arrived, it marked the beginning of the Stone Age.

Irish culture began with warriors called the Celts. There is little evidence to suggest how these warriors arrived from the European mainland. Yet, their presence has left an indelible mark on Irish History.

The official language of Ireland is Gaelic which came from the Celts. Some of Ireland history and its greatest legends also came from this time. The legend of Fionn McCool is the most notable of all.

Then around 600 A.D., the first Christians appeared to begin living in Ireland. While converting pagans to Christianity, the missionaries brought the arts of literature and sculpture with them.

The Vikings and Normans followed over the next centuries and changed the landscape of Irish culture. The Vikings brought their form of the rule of law and founded the city of Dublin. The Normans gave the Island its first commerce and built walled cities.

The Irish History With Potatoes

The Irish famine that gripped Ireland in the mid-eighteenth century is responsible for the country’s most significant migration. Potato crops were rife with disease, causing more than 2 million deaths and flights from starvation.

The population of Ireland was 8 million when the famine began. They have never reached that population again in the history of Ireland. Yet, Irish culture survived globally, and the Emerald Isle is today one of the most beautiful places on Earth.

Things to See in Ireland

The thriving Irish culture gives visitors a warm welcome whenever they arrive. In both the republic and Northern Ireland, guests get greeted with culinary delights and picturesque scenery.

The rich Ireland history includes famous ports like Belfast Harbour, where the ill-fated Titanic was built. Museums are filled with the works of renowned artists, and libraries house monuments to Ireland’s famous authors.

Everywhere you travel on the island, the scenery is unique. And with landscapes like these, you will find some of the best golf courses in Northern Ireland.

People living in Ireland enjoy welcoming visitors of all cultures. Yet, many who claim descent from Irish culture make their way to Ireland each year.

See the History of Ireland for Yourself

Anyone living in Ireland knows their culture is rich and diverse. But to really appreciate the history of Ireland, it’s well worth the visit. As soon as you set foot on the Emerald Isle, you will truly understand what is meant by the luck of the Irish.

If you enjoyed this brief look into Irish history and culture, come back soon for more insightful topics.