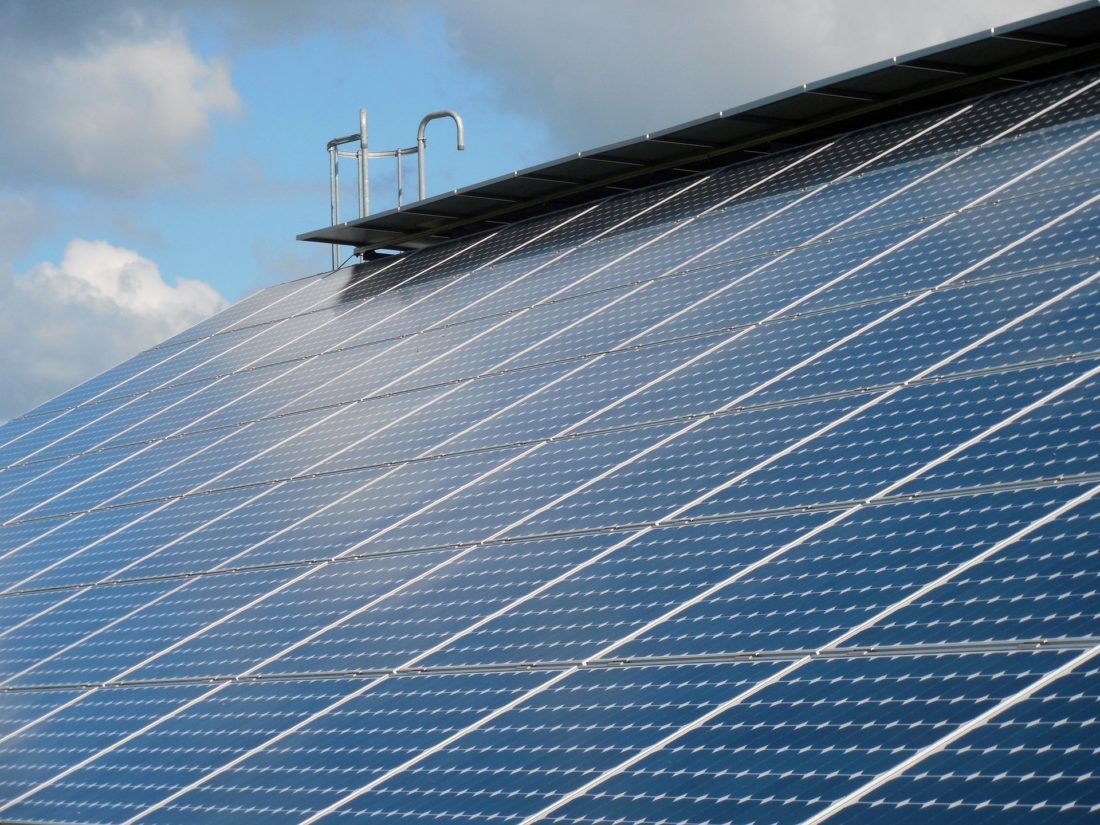 So, you’ve decided that you’re going to start caring for the environment within your daily routines and activities in order to lead a more eco-friendly lifestyle overall, but you’re not exactly an expert in the field of environmental studies? Luckily, you don’t have to be a long-time activist to start living a more environmentally friendly lifestyle, as this can usually be achieved by making a few simple adjustments, such as installing a home solar panel system.

In fact, one could argue that you can’t truly call your lifestyle “eco-friendly” if you’re not using solar panels or another renewable energy source as your primary means of electricity production, because other electricity generation methods are anything but kind to the environment. With that said, here are 7 reasons why solar panels are a must-have in every eco-friendly lifestyle:

1. They are the Cleanest Form of Energy Production

Anyone who really wants to consider themselves eco-friendly should always be looking for options that create the least burden on the environment. Solar panels last longer and can be manufactured with fewer resources than wind turbines and other renewable energy generators. This means that they’ll continue to provide power using only the sun’s rays and not requiring any additional transportation or maintenance for years or decades.

According to Semper Solaris, a prominent solar company in San Jose, numerous homeowner surveys have indicated that the cleanliness and eco-friendliness of solar panels are even stronger selling points than their money-saving potential. As a leading installer of solar in San Jose – one of the fastest-growing cities in the country – Semper Solaris is in an ideal position to know exactly why solar panels are being bought, and this is easily the top reason.

2. They Reduce Your Home’s Carbon Footprint

Once you start to consider all of the ways various products and process impact our planet just through the normal function of societal systems like the transportation industry, it starts to feel like completely neutralizing your carbon footprint would be impossible. For those of you who are new to eco-friendliness, a person’s carbon footprint is the amount the of carbon they’re responsible for releasing into the atmosphere.

By just breathing and naturally existing, you have a very small carbon footprint as a human, but when you factor in all of the products used and miles traveled on an annual basis it becomes clear that every consumer and company has a measurable impact on the greenhouse gas effect. Limiting your own carbon footprint might seem futile, but it’s one of the primary goals to strive for within an eco-friendly lifestyle.

Every dollar that’s made and spent has a small but tangible impact on the environment, so reducing your electricity costs is an eco-friendly act by itself. Consider this example to understand how much money solar panels really save you money in the long-term: The average life expectancy is about 80 years old. The average monthly electricity bill is about $125. Paying for electricity at that rate for a period of 4 decades (only half of the average life expectancy) would have you paying $125×480 months = $60,000.

Now, that’s only for 4 decades, for the average bill. If your home supports a family and you add another decade, that figure almost doubles. Essentially, the total cost of your solar panel system will usually be about one third to one eighth of what you would pay to the electricity company over the course of your lifetime. More importantly, after you’ve repaid the financing (or if you opt to purchase a solar panel system outright), you’ll never have to deal with an electricity bill again.

4. Other Forms of Energy Production are Gradually Murdering the Planet

To say that a form of energy production is “killing the planet” might sound like hyperbole, but it is in fact a true statement when you consider the significant depletion of natural resources and atmospheric pollution caused by non-renewable energy production methods. If you’re walking around calling yourself eco-friendly or aspiring to live that kind of lifestyle, it would be absolutely hypocritical to continue to financially support the very same industries that are slowly but surely depleting and destroying the Earth.

It’s not a matter of if those industries will cause irreversible and catastrophic damage to the biosphere, it’s only a matter of when, and scientists have confirmed that we are teetering on that threshold, if we haven’t passed it already. Your decision to switch to solar might not save the world, but at least you tried and can feel good knowing that you’re a part of the solution instead of adding to the problem.

It’s impossible to overlook a roof-mounted solar setup, so having one installed at your home will be sending out a clear message and reminder to people passing by that says: “Solar is an option. I’ve done it, so you can do it too.”

Most green technologies aren’t as readily apparent as a large solar setup. You can even see many residential systems from the sky as you fly overhead. Thus, making your rooftop yet another stamp of approval for solar is another reason why every eco-friendly homeowner should have a solar setup.

6. Setting an Example for Your Friends and Family

People tend to follow trends that they see their friends and family members engaging in. Somebody has to be the first person in your family to make the leap and install a solar panel system. By going ahead with a solar installation, you’re showing that it is a doable and feasible option, thereby increasing the chances that others close to you will follow suit.

Of course, this kind of chain reaction can continue beyond your immediate circle, as the friends and relatives of your friends will take notice. This simple concept is how social media trends take off. As an eco-friendly consumer, motivating others to lead a similar lifestyle is definitely a primary motivation for installing solar.

Finally, you might be hesitant to install solar panels because you’re not sure if you’re going to live at your current residence for a long-time. That’s an understandable concern, but one that is unfounded for two reasons:

First, most solar installers will help you facilitate the process of moving your solar setup to your new home for a relatively nominal fee that can be financed.

Second, homes that have pre-installed solar systems can command higher asking prices by appealing to often-affluent eco-friendly buyers. Adding property value and appeal is certainly a motivating factor that should be considered by any eco-friendly homeowner.

In closing, it’s important to address the number one reason why many homeowners still haven’t switched to solar despite the obvious benefits. Most homeowners would love to have a solar panel system mounted on their roof; if they were free, everyone would have one installed for obvious reasons. It’s the upfront cost of installing a system, which can range anywhere from $5,000-$30,000 or more, that deters most people. However, with solar panel financing option, you can reduce that expense into a monthly bill that will be comparable to what you’re already paying your electricity company.