Often referred to as France’s ‘second city’ behind Paris, Lyon is far too often overlooked by tourists and I am here to set the record straight. As someone who has traveled extensively throughout France, I can honestly say that this is my favourite city and I always look forward to going back there. If you want somewhere a little different to spend a long weekend this coming year, Lyon is a great choice. The airport is a little outside of the city so hiring a private transfer in Lyon makes a lot of sense, once there, here are the activities with you simply must do. 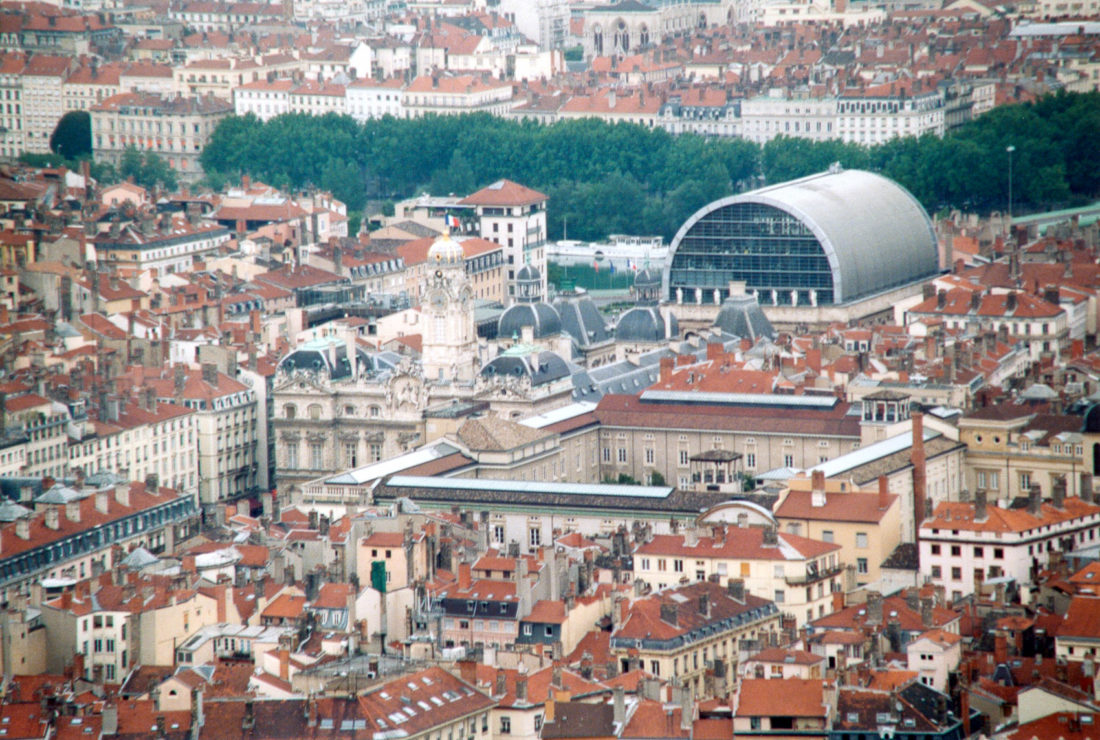 The renaissance quarter in Lyon is one of the oldest in Europe and once upon  time, this area was bustling with activity, mainly from the silk industry. The effects of this was that rich Italians and Germans would come to this area of the city and build beautiful homes and there are still over 300 of these Gothic and Renaissance architectural wonders in the Old Quarter. This is the perfect place to relax, eat, drink and watch the world go by.

On the banks of the Saône River you will find one of the most incredible outdoor theatres that you are ever likely to see. Occasionally this theatre still puts on performances but the capacity is limited to around 2,000 so book up early. During its peak years this theatre would have seen over 10,000 guests come to watch comedies, tragedies and opera. The ancient theatre definitely shows signs of wear with any seating areas now crumbling, but it makes for a fascinating visit nonetheless.

Throughout the city there are over 100 murals painted on the sides of buildings, office blocks and on street corners and you can take a tour to visit the most beautiful pieces of artwork. This is not street graffiti, rather classic scenes which are depicted throughout the city’s streets. If you are short on time then visit États-Unis where you will find over 25 murals within the same district.

Eat in a Bouchon

A bouchon is a restaurant which offers typically Lyonnaise cuisine, most of which can be found near the Presqu’île region of the city. In the past, these restaurants were the places where the working class would go to fill up on some filling and hearty meals, which they would get for a low price, these days however, they are a symbol of great Lyonnaise cuisine. Deep fried tripe, Coq au Vin and sumptuous stews are the kind of thing you’ll find on the menu here, all served of course with some delicious local wine.

For a glimpse into the history of the city, make sure that you check out some of the Traboules, corridors and alleyways built under the city so that the silk traders could have a quicker route down to the river. These stairways and corridors are really interesting to visit and show you another side to this remarkable city.

Make sure that you visit Lyon when you next go to France, it’s way better than Paris.