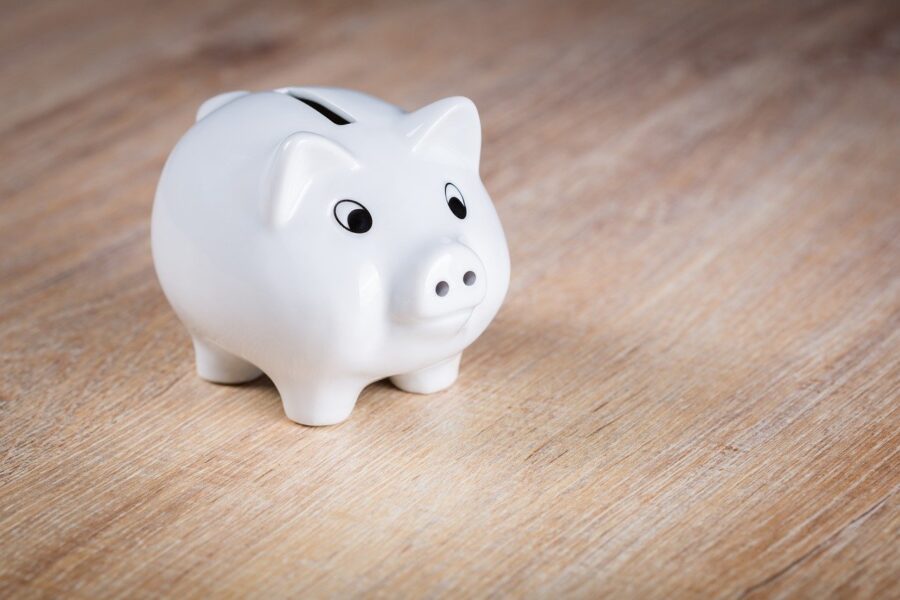 By all accounts, 2020 has been a rough year. We’ve seen a global pandemic, record high unemployment, turbulent stock markets, thousands of business closures, high stress, and even higher uncertainty regarding the future. And though money isn’t everything, it’s certainly a huge concern.

If there were ever a time when you should be conscious about saving money, it’s now. The only question is, where do you start?

You might think you’re doing well with your spending, but you’re almost certainly bleeding money in a few areas. Let’s explore some of the different ways you can reclaim lost dollars and stash away more cash, which acts as a buffer against future uncertainty.

Eating out is fun, tasty, and easy. It’s like having amazing comfort food on-demand. You don’t have to plan ahead, buy groceries, or put in the time and effort to cook a meal. But it’s expensive. Like really expensive.

You might not think you’re spending much in the moment, but eating out on a regular basis will eventually deplete your budget. If, for example, you spend $15 on eating out per day, that amounts to $450 per month. And if your entire household is eating out, you could easily spend three-times that amount every month.

Groceries aren’t free, but they’re certainly less expensive than eating out. The cost is often 25-30 percent of what it costs to order takeout or go through the drive-thru.

2. Create a “Discretionary” Line Item in Your Budget

Hopefully you have a monthly budget. If you don’t, now is the time to create one. But it’s important to be specific with the line items inside of your budget.

Most people are loose with their numbers and fail to account for their true spending. What you need is a “discretionary” line item in your budget that sets aside a specific amount per month to be spent on miscellaneous purchases like grabbing drinks with friends, seeing a movie, or buying something on Amazon. By pre-establishing this amount, you put a cap on your spending. Once it’s gone, it’s gone.

Having car debt feels normal. Most households have at least one car loan, with the average car payment for a new vehicle at $554 and the average for a used car sitting around $391. But just because car debt is common doesn’t make it smart.

Imagine what you could do with an extra $391-$554 per month. That adds up to thousands of dollars over the course of a year. Buy a pre-owned, inexpensive vehicle and pay cash for it. You’ll never regret the decision.

Lower your household bills and expenses by investing in energy efficient upgrades. Suggestions include:

A lot of your spending is due to boredom. The more free time you have, the more you think about ways to have fun or find comfort. This leads to Amazon shopping sprees and other spending binges.

One easy way to avoid boredom spending is to find an inexpensive hobby that captivates you. Not only will this give you something fun to do, but it’ll reduce your desire to spend on things you don’t actually need.

Saving money might not be sexy, but it’s important. A dollar saved is as good as a dollar earned – and in a time when it’s hard to earn extra cash, it may be your only viable option to stay afloat! Begin with one of the tactics discussed in this article. Once you feel like you’ve accomplished it, move on to another and another. Over time, this disciplined behavior will allow you to save thousands.