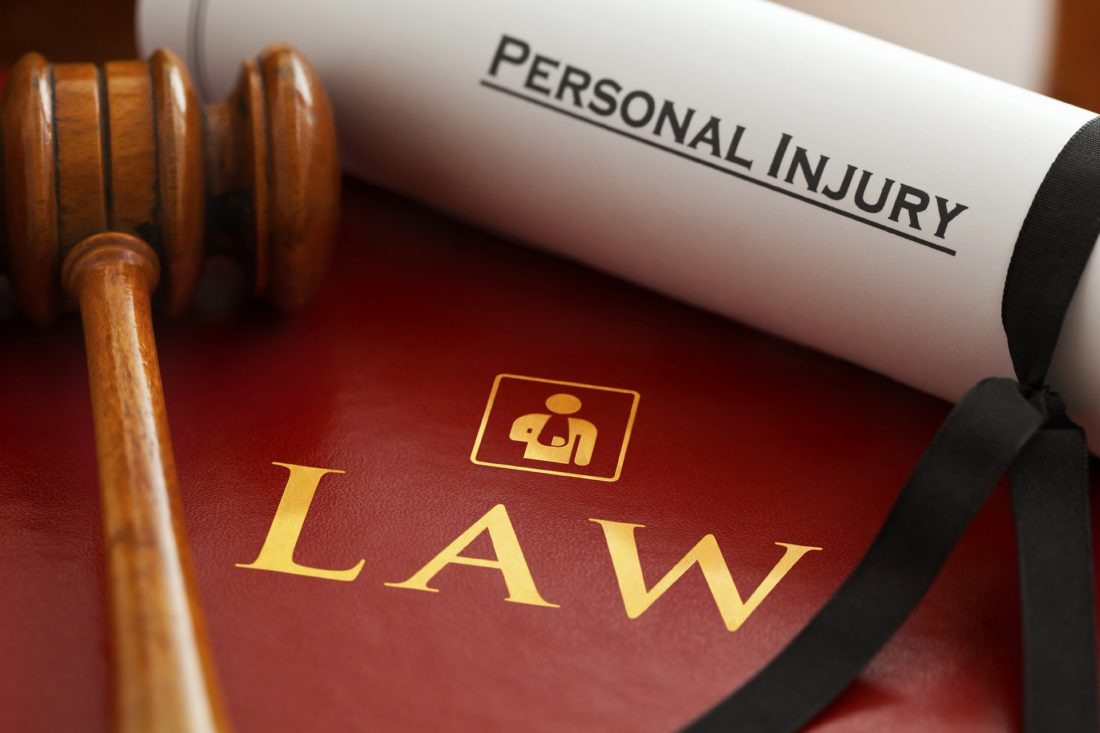 Are you afraid to pursue someone in court for causing you harm? Are you worried that you won’t win your case or that it’s not worth the trouble? The truth is, a personal injury claim in court might be the only way to recover adequate compensation for your injuries and losses.

Are you hesitant to pursue a personal injury lawsuit because your injuries weren’t caused on purpose? Serious injuries are often caused by negligence, and are rarely innocent accidents. For example, if you tripped over a broken sidewalk and broke your leg, that never would have happened if the city had fixed the uneven concrete. Since the city has a duty to maintain safe sidewalks, it doesn’t matter if you weren’t watching out for hazards when you tripped. The city can be held liable for negligence if they don’t fix a broken sidewalk.

If you’re on the fence about pursuing a personal injury claim in court, here are 5 good reasons to pursue justice:

When the law forces someone to be financially responsible for property damage and/or injuries their negligence caused to others, they’re less likely to continue that behavior.

Say you were injured in a car accident and the other driver was found to be 100% liable for your injuries. Accepting an insurance settlement lets the other person off the hook. Their insurance rates will go up, but they won’t feel the impact of their negligent actions. Pursuing a personal injury claim in court will force them to feel the impact. Not only will they have to answer to the judge in person, but they’ll be forced to see the injuries they’ve caused you.

When injury cases are settled out of court, the liable party doesn’t have to face the pain they’ve caused the other person. Until they see the reality of their actions, they will have no reason to stop their reckless behavior (like driving drunk or texting while driving).

2. Even when you’re partially responsible, it’s worth pursuing

It’s common for accidents to have multiple responsible parties, including those injured. If you haven’t connected with a lawyer yet, do so as quickly as possible. Don’t brush it off just because you were partially at fault for your accident.

Recovering from a serious injury isn’t cheap even for minor injuries. Medical bankruptcy statistics are alarming: millions of Americans go bankrupt due to impossible medical bills.

Depending on your health insurance coverage you might be required to pay thousands of dollars just for routine tests your plan doesn’t cover. Or, you might end up having to pay your full deductible first, only to find out the services you need are minimally covered.

You’ll have no way to know how much your medical bills will cost nor when they will end. Some injuries require long-term monitoring and care, while other injuries can go undetected for quite a while.

There’s no reason you should have to go broke trying to pay your medical bills for injuries someone else caused.

In addition to getting your medical bills covered, pursuing a claim in court can get you financial compensation that covers time lost at work and pain and suffering. You shouldn’t have to choose between paying your electric bill or eating after suffering an injury. You need all the financial relief you can get.

We live in a world where people are afraid to hold others responsible for their actions. It’s time to step up and start holding people to account, especially when their negligence causes people harm.

If you’re hesitant because you think pursuing a claim makes you greedy, talk to a lawyer and ask them to explain how expensive your situation can get. There’s nothing greedy about wanting your medical bills paid and receiving money to pay your bills when you can’t work.