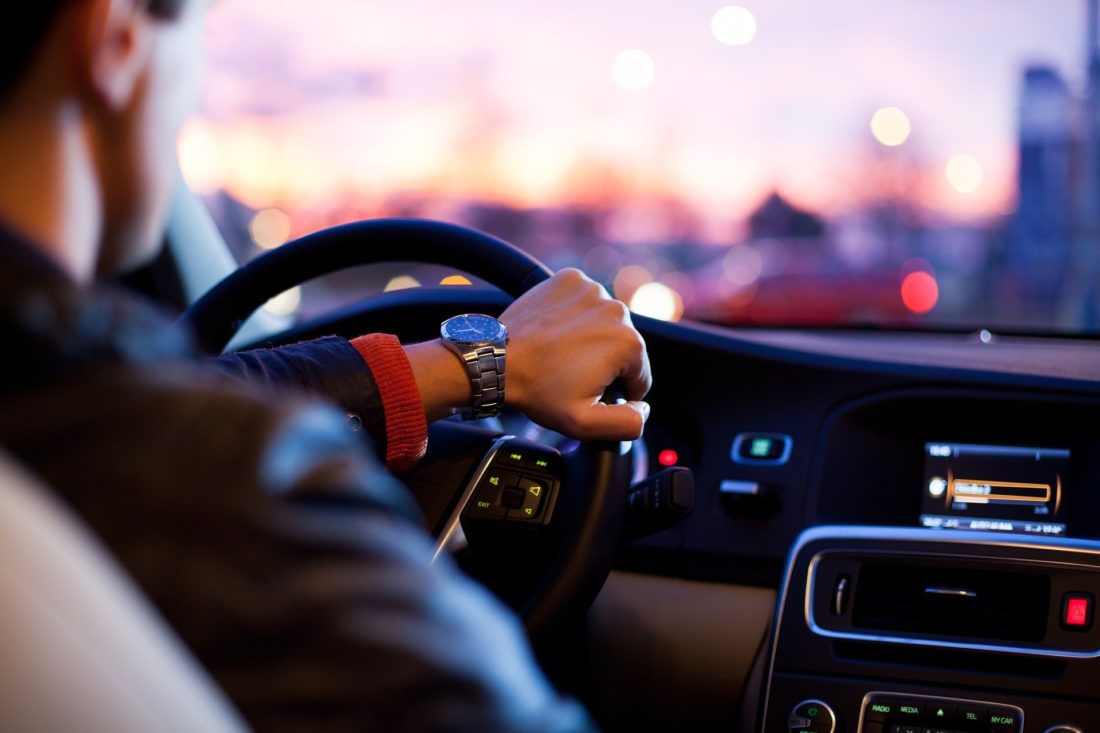 If you’ve been charged with a DUI, you have a lot on the line. Not only do you face serious fines, restrictions, and legal ramifications, but you could also hurt your future job prospects and professional opportunities. Thus it’s critically important that you fight your charges and attempt to beat the case law enforcement has against you.

You don’t want to fight a DUI charge on your own. As intelligent as you may be, you don’t have the knowledge or understanding of how these cases work. It’s also not recommended that you use a public defender.

“While these lawyers can be helpful, they can’t give you the same personal attention your private DUI defense attorney can give,” Hersem Law mentions. “They often have many cases at once, meaning you might not get the attention you need. They also don’t participate in the administrative side of your case.”

1. No Probable Cause for Arrest

One of the best defenses against a DUI charge is that the officer had no probable cause to stop your vehicle or arrest you. If you can invalidate the traffic stop, it doesn’t matter if you were driving under the influence. The fact that you were intoxicated becomes a moot point.

If an officer puts you into custody – such as in the backseat of his police car – he is required to read you your Miranda rights prior to asking you questions. If you were put into custody and interrogated without having your rights read, any statements you provided will be tossed out of court. (It is, however, important to understand that an officer doesn’t have to read you your rights during the course of a normal conversation or stop – just if you’re being placed in custody.)

Did you know that there are actually situations in which you can drive with a blood alcohol level above the legal limit and not be charged with a DUI? Here are two common defenses that fall under this heading:

Necessity. If you can prove that you had no other option but to drive and that the “greater evil” was to avoid something more serious or harmful, you may be able to get DUI charges dropped. (For example, outrunning a tornado or driving a dying person to the hospital.)

Duress. If you were under the influence and chose to drive in order to avoid serious injury or death, you were driving under duress. (For example, if someone had a gun to your head and told you to drive.)

Cases of necessity and duress are few and far between, but they are valid defenses. If extenuating circumstances are involved in your case, you may need to pursue them.

There are cases where involuntary intoxication leads to a DUI charge. This happens when a person ingests alcohol without meaning to. For example, you may have consumed a drink from a punchbowl at a party that had been spiked (unbeknownst to you). It’s extremely difficult to prove these cases, but once again, it’s a valid defense.

If you were pulled over and asked to take a breathalyzer test and the results came back above the legal limit, you might assume that you’re done. However, breathalyzers aren’t 100 percent accurate. Your attorney may be able to challenge the accuracy of the device and raise questions about whether it was properly administered.

Move On With Your Life

A DUI isn’t an isolated problem. As costly, embarrassing, and uncomfortable as it is right now, it’ll prove to be even more frustrating in the years to come. You’ll wear a DUI conviction like a weight around your neck. It’ll impact jobs, relationships, finances, and basic freedoms. But a charge doesn’t necessarily equal a conviction. You still have time to fight your case. Hire a DUI defense attorney and challenge your case with everything you’ve got!