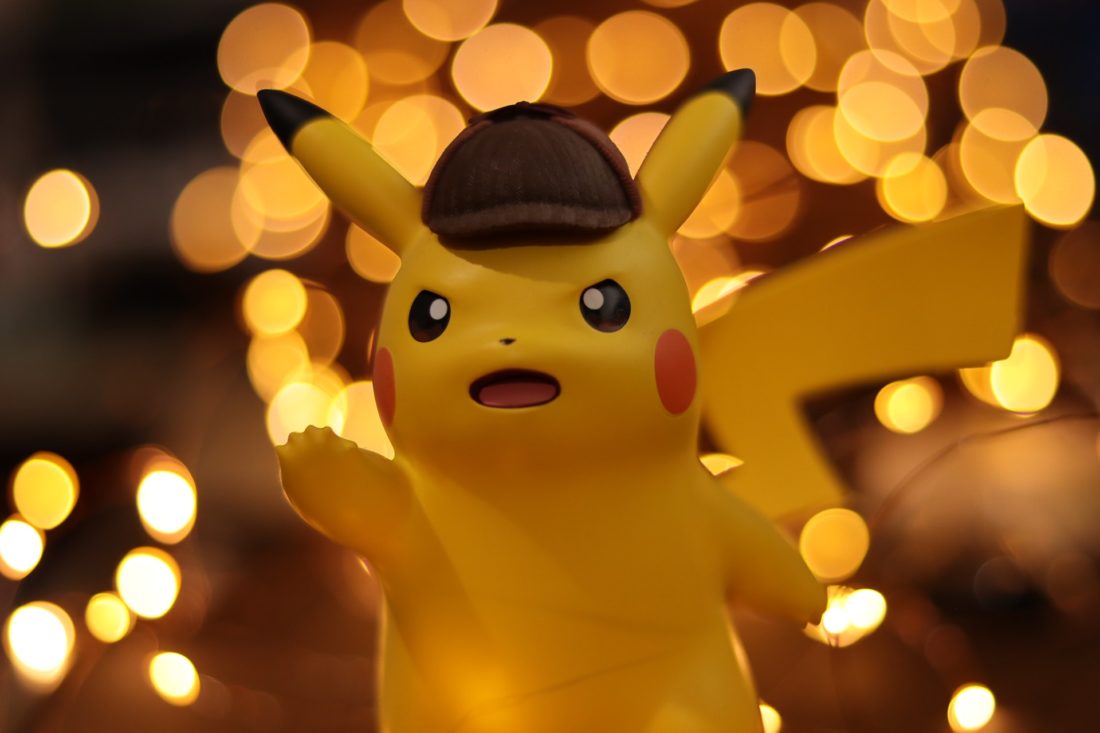 Movies aren’t a blunt form of entertainment. It is one of the mediums that helps us to imagine and know more about things.

We often want our favorite movies to be rich in content. If someone likes video games, then may they will like movies based on it.

Due to this the video game companies often tie up with others to produce such films.

They have nice plotlines and they often expand on the storyline that they have in the video games. The ReviewBridge.com helps you to get the latest update on any video and movie games based on it.

Here are the latest 5 Great Movies Based on Video Games:

They did release a film based on the game and they wanted their fans to be the main audience.

The cast included Michael Fassbender and Marion Cotillard. The film is quite nice in its execution.

You will get right into the story with an adventure in the 15th century Spain. The film released in 2016 for its fans.

Pokemon is an emotion for the kids of 80s and 90s. You would have found them glued to the video games as well as the animated cartoons.

This film was an awaited event and the fans ended up loving the portrayal of Pikachu and the adventure.

The base is of a detective adventure of a 21-year old guy. The amazing CGI work on Pikachu makes you appreciate the movie. 2019 saw the release of the film with great uproar from people who love Pikachu.

If you are a fan of the Resident Evil games, then you would also love the movies that they made.

There are 6 of them and they are a great addition to your gaming experience.

MillaJovovich plays Alice and she looks amazing as the character. One may watch the movies over and over again.

They started making the films in 1997 when they received the rights for them.

Silent Hill gets regarded as a cult video game based movie which received critical appreciation.

It released in 2006 and the adventure looks great. It takes you through a psychological horror story.

The world building excites you to follow the characters through their paths in the film. The fans of the game were happy to see the adaptation.

Many of us have spent hours playing Prince of Persia in our childhood.The movie released in 2010 and it tells the story of Dastan and Princess Tamina.

The base for the movie was a video game of the same name.The movie has great action scenes which makes you watch it over and over again.

The film never fails to impress the fans of the video game and they appreciate the depiction of the characters and the story.

Would the Bingo Game Make a Good Movie?

As we said above, people may often like their favorite video games to form into a movie.

This applies to Bingo based movies as well. People throughout the world appreciate Bingo video games.

They get glued to their computer and mobile screens on a daily basis playing the games and winning their share of the money.

Bingo is quite famous in the United Kingdom and they may like a Bingo movie that has the plotline of a game or a player.

We do want a movie quite soon. We think that the older and mature people will love to watch such a movie.

The director should think about the points that appeal and look for ideas in the famous Best 10 Bingo sites.

We think that people may flock to the movie theatres if such a movie gets released.

It should have the nostalgia of the old Bingo games as well as the best online games. We may hope for the best.

So, here are some of the movies that you may watch which has a plotline taken from a video game.The movies that we mentioned are an amazing addition to the experience of playing a video game.They often make it easier for the player to attach themselves to the game before playing it.Do go and watch each of them and let us know about your feelings.