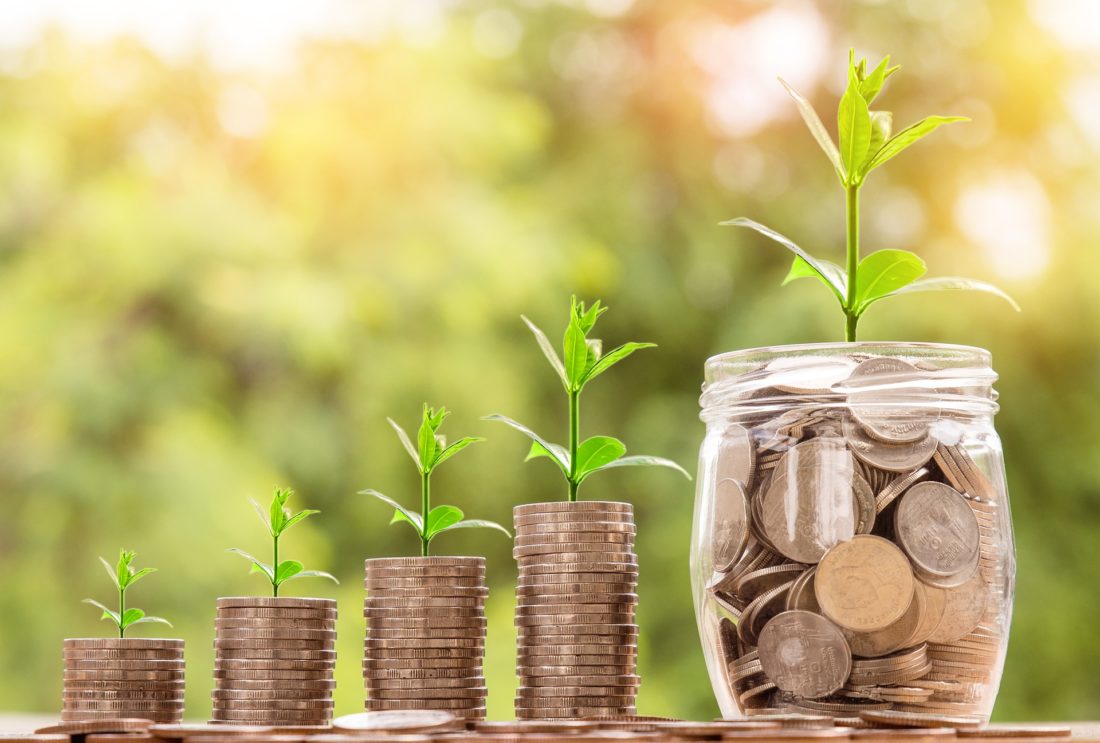 Investments are not just something that rich people have, and not all investment bankers or financial advisers exist solely to separate you from your money. Those are two of the most common misconceptions that people have about the business of investing, and they can put people off the idea of starting.

Because of that, many of us aren’t achieving the maximum potential from our savings. Fear of loss, bad advice, or situations out of our control lead us to leave all of our savings in a bank account where they accumulate virtually nothing in interest. We’re living through one of the worst decades in history for interest rates that come with the standard savings accounts of most banks, which means that saving for the future has never been harder or less rewarding – unless we’re prepared to look at investment strategies and try to find a way t make our money do more for us.

Stocks and shares can be hard things to comprehend for people who’ve never invested money in them before. Because they can lose money as easily as they accumulate it, some people even see them as a form of gambling. That isn’t necessarily true. If the outcome of investing in a share scheme were no more predictable than putting money in an online slot game, the investment banking sector wouldn’t exist at all. Online slots are all about high risk and high reward, and while it’s true that some people earn huge sums from them, others lose just as much. The same can be said about investment banking, but with one crucial difference. Slots are more about luck than they are skill and sites like Rose Slots emphasise this with their responsible gaming approach. Investments are more about skill than they are luck. With a competent financial adviser and the right set of investments, the chances of a loss are far lower than they would be playing slots.

Getting started with investments costs far less money than you probably assume it does – just $500 is more than enough as a beginner. If you’re tired of your savings yielding 1% per year or less in interest gains for you, it might be time to look at more formal investments. Here are a few basic tips for you to consider.

If you’ve spent hours – and we mean hundreds of hours – studying stocks and shares to the point where you understand them completely and can predict their behavior, you’re fine to go it alone and put your money where you choose. Most of us don’t have that level of knowledge, and nor will we ever. That’s why it’s vital to speak to a professional financial adviser, who can offer guidance on where your money should go. There’s often a fee involved, but paying a fee will cost you less in the long run than making a poor investment decision! As a friend or relative to recommend an adviser to you, double check their accreditation, and don’t agree to anything until you’ve seen a schedule of fees and a projection of performance. If you’re happy with what you see, go with them.

Diversification, when it comes to investments, basically means not putting all of your eggs in the same basket. No matter how good the projected performance of one particular fund looks, it’s never good advice to put all of your money into it, just in case it fails. Any fund can fail at any time, and the consequences for those who have over-invested in it can be disastrous.

Instead, insist on having your money split across several different funds. The excellent performance of one fund can cancel out a worse-than-expected return somewhere else. It also means that you don’t lose all of your money if a fund fails. Having investments in different industries and countries helps, too – a recession in one country may not occur in another, and nor should a downturn in one industry mean a completely different industry is affected. Diversification protects your money.

When you first see a prospectus from a financial adviser, it can be easy to be blinded by the figures. Some funds seem to offer enormous growth compared to others, and so you might feel like it’s an obvious choice to put your money there. The reality is that funds which offer strong, rapid growth are often ‘high risk, high reward’ schemes used by people who can afford to lose the money in pursuit of making it.

If you’re new to investing, it’s better to be slow and sensible in the beginning. Look for a solid, dependable fund that offers moderate growth, and a low risk of sharp losses.

All funds suffer losses at some point. It’s just a fact of investment. Some funds will peak at certain times of the year, and some funds are sensitive to changes in the industries around them. Even political changes can impact the value of a fund – as British stock markets are currently finding out with the ongoing uncertainty over Brexit.

Just because a fund is down on the day you check it doesn’t mean you’re going to lose your money. The value of an investment plays out over time. Selling or offloading your investments or shares during a brief downturn means you miss out on the chance to sell at a much higher price when the fund shoots back up again. Track the progress of your investments over months, not days.

This is something that not everyone gets when it comes to investing – when you put money into an investment scheme, it’s usually locked away from a period of time, and you can’t withdraw from it. Although there are schemes which allow customers to make withdrawals whenever they wish, these schemes usually offer a low return against investment.

To get the best return on your money, it has to be given time to work. A fund cannot grow significantly if investors are constantly withdrawing money from it, which impacts its value. A typical period for which your money will be unavailable to you is between three to five years, after which you should expect to get it all back with a healthy amount of interest on top.