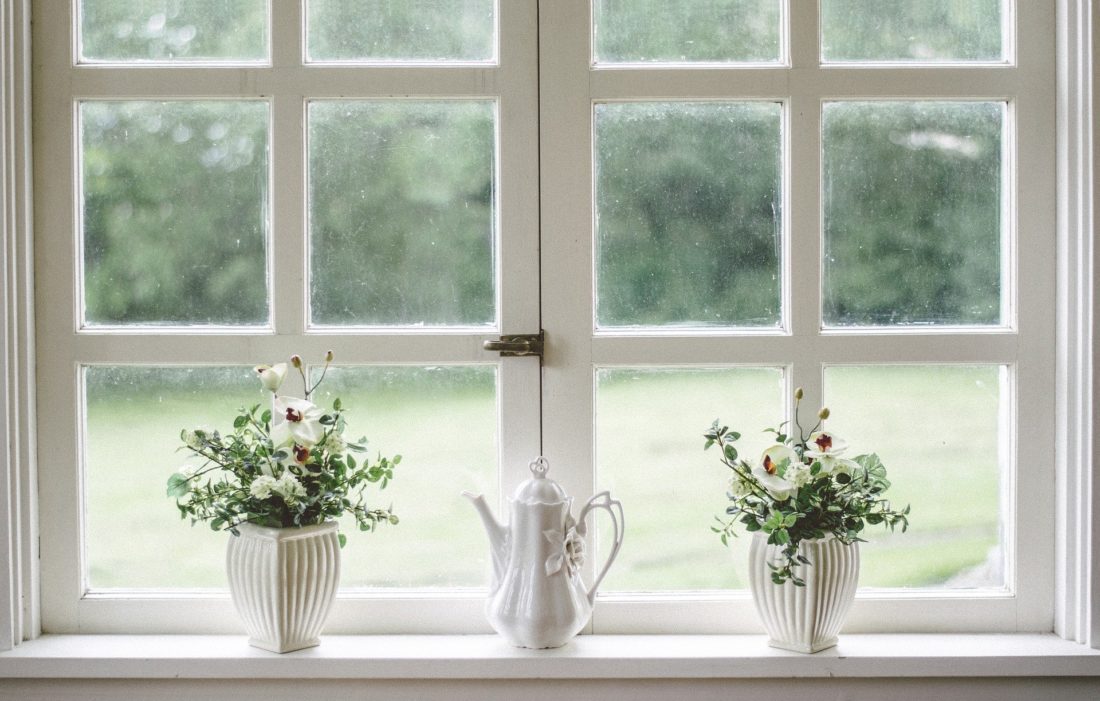 How are your windows doing? Even the highest quality windows will wear out after a few decades. Should your windows not seem to be as functional or effective as in years pass, now is the time to think about replacing them with a set of new Toronto windows. Here are four common signs that you should have a contractor take a look and determine if new windows would be the best solution for your home.

There was a time when you could open the window sashes with ease. More recently, several of them are almost impossible to raise. Unless you consider opening windows to be a good way to exercise, sticking sashes are likely causing a fair amount of frustration.

The sticking could be due to warping or other issues. A contractor can take a look and tell you if the windows can be repaired or if it would cost less to invest in new ones. You may find that replacing the old windows would be cheaper and allow you to enjoy a nice breeze without having to strain yourself.

Or They Won’t Stay Open

Maybe the problem is not that the window sashes are hard to raise. In your case, it’s keeping them in a raised position that’s the problem. Unless you use something to prop the sash open, it will come crashing down after a few minutes. That’s not ideal for safety and it certainly isn’t good for your nerves.

In this scenario, new windows would be a great move. You would still be able to raise and lower the sashes whenever you like. What would change is that the sashes would stay in the position desired until you’re ready to close them.

You Feel a Draft

While all the windows are closed, you still feel a draft. It could be coming from around the framework, in between the upper and lower sashes, or even from around each sash. The origin could also be single pane glass that’s been in place for decades.

New windows and frames would take care of the draft. They will be tighter so there are no tiny cracks where the air can flow from outside to the home’s interior. Newer double or triple pane glass also provides more protection and control of the temperature inside. Think of what that could mean for your heating and cooling bills.

Another sign that the current windows needs to go has to do with street noise. Ideally, your windows should filter out all or most of the sound. If that’s not happening, your windows may include glass that’s not in line with the current standards. Choosing to upgrade the windows will ensure that you have more peace and quiet no matter what’s happening on the street.

If you are wondering about your windows, call a contractor today and arrange for an inspection. While talking about the possibility of replacement, it never hurts to consider different types of window materials as well as different styles. You may find that adding bow windows to the living and dining rooms would be just what you need to spice up the place, or that awning windows are the ideal way to enhance efficiency and boost the home’s curb appeal.