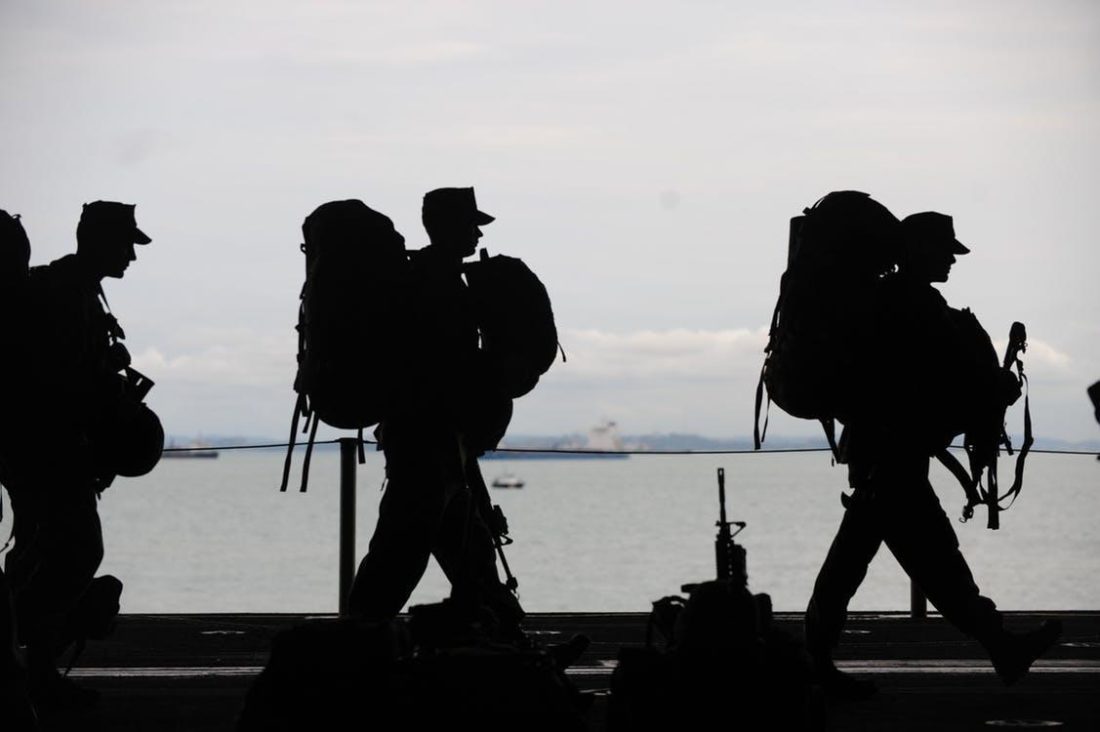 Military Degrees are not just prestigious but also allow you to become a version of yourself that you weren’t sure you could be. It helps you develop a firm understanding and comprehension of military conflict and history that the world offers. With a deep and evaluative understanding of global military history, procedures, and concepts, individuals tend to learn more and more every day.

Military, just in the United States, as in 2011, was spending $682 Billion on the military, which has increased over the years. Imagine. It is only the financial allowance for one country out of the 200 plus that exists. With this amount of money, it is rather apparent that education regarding all these militaries is priceless, as well. Priceless, not just because it talks about and discusses history but also because it prepares you for eventualities.

A military historian degree gives you an allowance to improve your skill as a historian and helps you champion concepts and subjects like geography, politics, and economics. It enables you to become a critical thinker along with polishing your writing, researching, editing and analytical skills. Not only does that make an individual proficient in the process, but it also prepares them for a higher degree of education like the Ph.D. in subjects like history and global conflict.

These degrees expect individuals to apply historical knowledge within the parameters of the military to provide analytical research and answers. They also work towards increasing awareness in regards to varying kinds and forms of historical knowledge. In a nutshell, a military degree develops your thinking abilities into thinking like reformers, analysts, and historians.

There are quite a few reasons as to why an individual should invest financially and physically into a military degree. Still, in this article, we will highlight three specific reasons as to why you should take that step and opt for an army degree. Here we go!

With vast knowledge comes a lot of money. Well, not always, but most certainly in this case. Military Degrees allow you to enter professions that are well paying in the beginning and keep increasing with the eventual passage of time. As per the United States Bureau of Labour Statistics, where an average fresh graduate earns $55,110 yearly, students who pick up on military degrees tend to draw somewhere between $70,000 and $89,000. Moreover, more than a whopping 40% of military degree holders earn more than the massive sum of $90,000! It means close to making $100,000! That is a considerable sum of money, especially for fresh graduates.

Nobody can deny the benefits that a higher paycheque brings about. In this particular case, with Military Degrees, people have to more or less understand that this is a guaranteed payback of the money you spend learning it. The idea here remains that If you put your precious time and effort into military studies, there is a very high chance that you will have your finances covered.

A Wide Variety of Options!

Once you complete a military degree, the first question that would pop up is, okay, what to do next? It is natural to wonder what you can do with your degree, and fortunately, with a military degree, there is a plethora of military as well as civilian jobs that await your appointment. These challenging and fascinating jobs include Archivists, Police and Detectives, Curators, Technicians, Historians, Probation Officers, and Human Resource Managers, among several other options.

With an impressive amount of money being given out as salary and a massive pool of career options to pick from, Military Degrees are always an excellent option to explore. Once you earn a military degree, you open your professional life up to possibilities that may have been lesser-known to you previously.

Making connections is an integral part of any professional set up. Without links, surviving in the professional world becomes a little bit of a hassle and certainly requires more effort as well. One very positive aspect that comes with earning a military degree is the fact that you have a rather easy pathway to make connections. This pathway comes in the form of professional associations and societies that are filled with programs, seminars, certifications, and social gatherings that allow an individual to connect well.

Several associations and societies cater to military degree holders, and one has the choice to pick from them in regards to their academic and professional concentration. These associations include the Air Force Association, American Red Cross, Joe Foss Institute, Air Force Aid Society and The American Legion to name a few.

Military degrees can be extremely beneficial. Here we have only covered three reasons as to why you should consider having one, and you should know that as per individual specifications, there are way more than just three reasons!