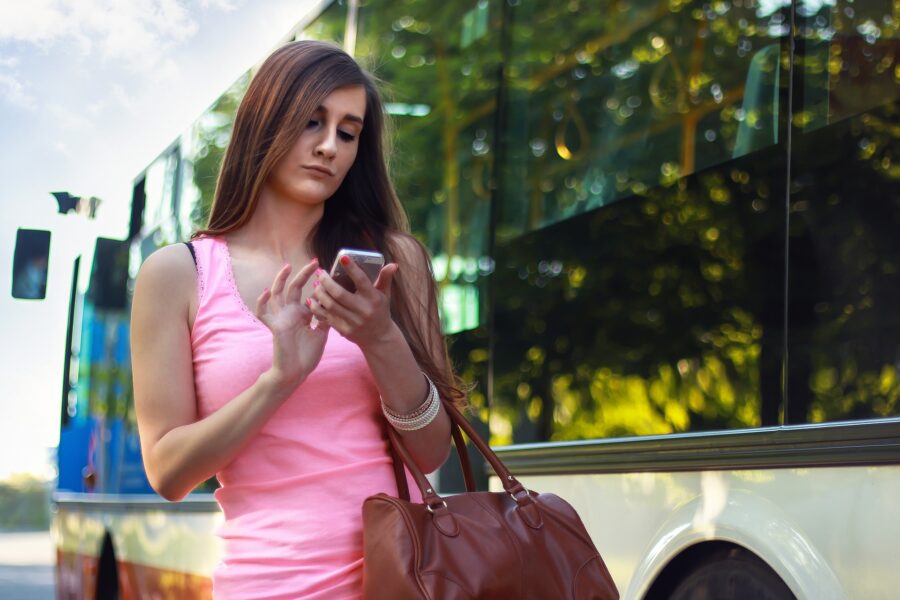 If you usually think about either flying or driving when you go on vacation, think again. Taking the train or the bus can be a fun and economical way to travel, and it can be much less hassle than worrying about your car or dealing with airline regulations and delays. After you reconcile all the reasons you need a getaway, below are a few routes that can give you a chance to see the country in a new way.

Even if you’ve been to Florida before, you probably only saw the interstate in front of you or the inside of an airport and the immediate area where you were staying. With bus tickets from Gainesville, FL to Miami, you can get see much more of the state. Check out a website that partners with bus and train companies to compare, get the best deals on buses and trains, and buy your tickets for no additional fees. Then, start your trip off in Gainesville, home of the University of Florida. Even if you’re not a Gators fan, there are plenty of other things to do in Gainesville, including a fun nightlife and great restaurants.

There’s also a lot to do outdoors, including visiting Sweetwater Wetlands Park or the sinkhole at Devil’s Millhopper State Park. If cycling or bird watching is your thing, you’ll want to visit San Felasco Hammock Preserve State Park. Soak up all the mellow vibes you can get in Gainesville because things are going to feel a lot crazier once you hit Miami. This is a city on the go, full of energy and great sounds, food, art and more. You’ll want to hit the beaches, but you won’t want to stop there. Get a taste of Cuban food in Little Havana, then head to stylish Miami Beach to people watch.

Cities in the northeastern United States are so close together, the cities are so densely populated, and the public transportation is so good that traveling by bus or train in this region is a terrific idea. You could travel from Providence, Rhode Island to Boston and then on to New York City. Providence is a terrific warm-up for the region before you hit the much bigger and busier Boston, where you can walk the Freedom Trail for three miles of U.S. history. From Boston, it’s on to one of the greatest cities in the world, New York City, where you can take in a Broadway show and sample cuisine from all over the world.

If Florida is known for its beaches and the Northeast for its cities and role in early U.S. history, the West is renowned for its landscapes, and this is an excellent reason to travel it by bus or train. From the Rocky Mountains to the deserts to such World Heritage sites as the Grand Canyon, Yosemite and Yellowstone, there is much to see and do. If you’d prefer to see these sights only in passing and base yourself in cities, the Western part of the country has plenty to offer there as well. While there are charming resort towns dotted throughout the region, there’s no place quite like Las Vegas. Even if you have no interest in gambling, walking the Las Vegas Strip or taking in a glitzy show is a unique experience.